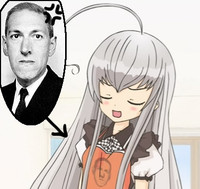 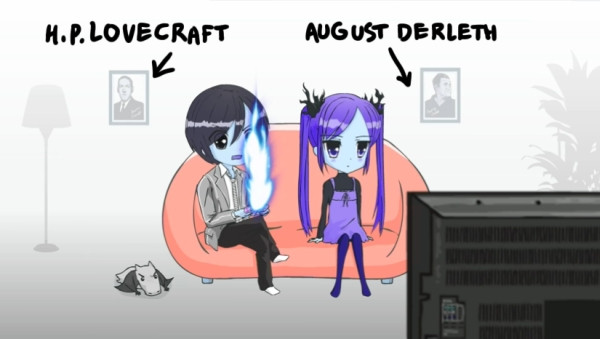 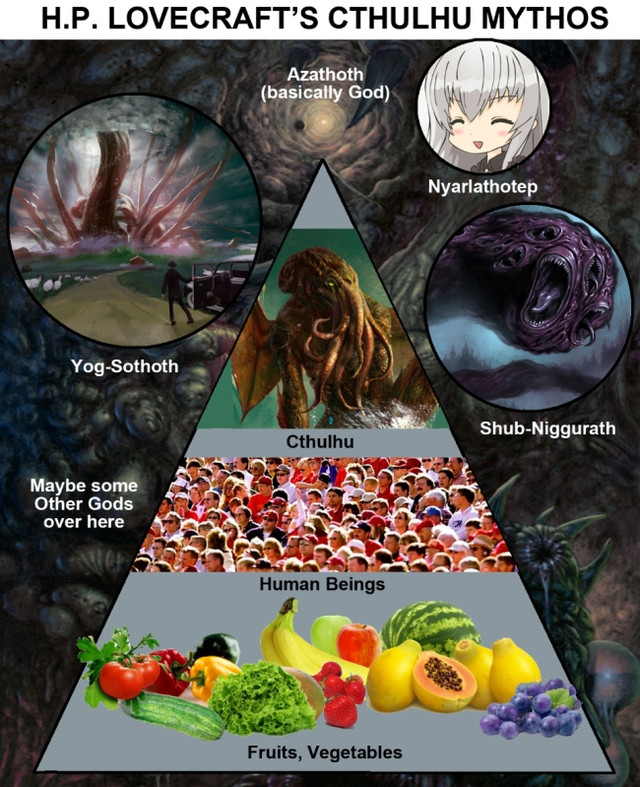 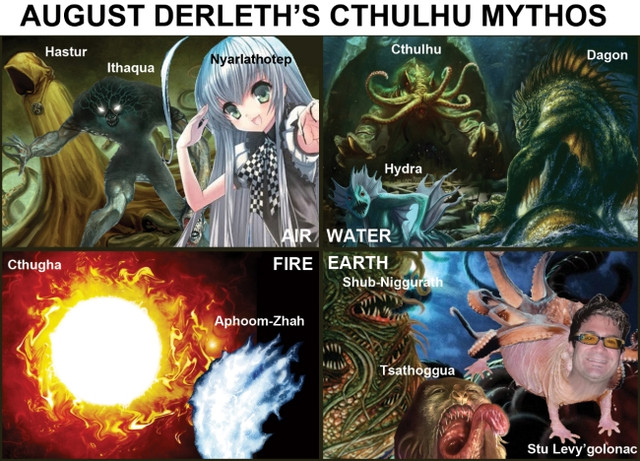 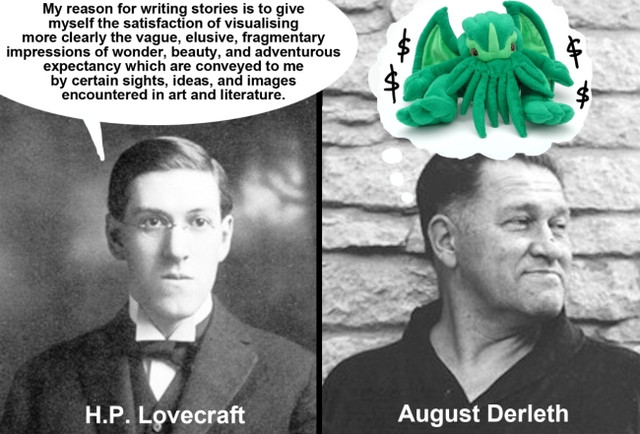 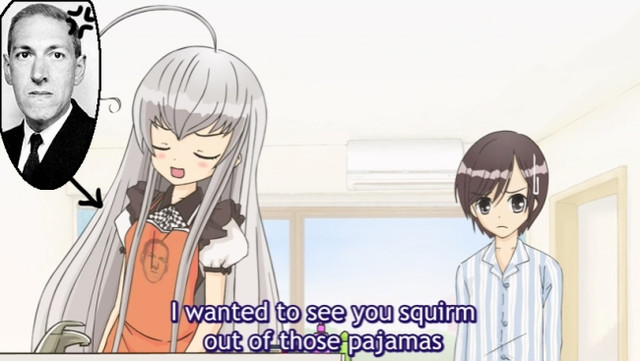 Jason Thompson is the author of Manga: The Complete Guide and the artist of the H.P. Lovecraft graphic novel The Dream-Quest of Unknown Kadath and Other Stories. He also does the webcomic/graphic novel King of RPGs (with Victor Hao).
Tags
nyarko-san, h.p. lovecraft, spring anime 2012
« Previous Post
Moe Rice Sheds Clothes for New Seasonal Packaging
Next Post »
VIDEO: Retro Bobby Cuts Your Hair While You Play Nintendo
Other Top News
24 Comments
Sort by: