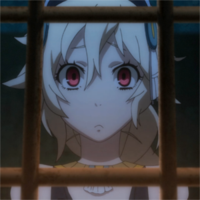 So, I happen to really like rating anime once I finish them. There's something super satisfying about seeing a show's title switch over from my "Currently Watching" section to the "Completed" section of my Hummingbird account and assigning and pretty little number between 1 and 10 to it. Either I get the vindictive pleasure of slapping a "1" on a really bad show or the joyful moment of honoring a show I thought was truly great with a "10"—along with all the in-between ratings and their particular brands of emotional fulfillment.

However, there are a whole host of genuinely thoughtful, compelling arguments that oppose this admittedly reductive way of assessing an anime. First off, how are we really supposed to quantify the intensely personal experience that is our individual reaction to a piece of art? That's never going to fully capture the totality of our feelings or thoughts on a show. Second, the 1-10 scale is more or less an arbitrary mechanism of judgement. Why isn't it a 1-6 or 23-47.5 scale? Third, the numerical basis of rating shows lends a sense of objective judgement to an individual's chosen rating—a false impression of absolutism that makes it easier to ignore the nuance and texture of their experience. You know how you always skip to the end of a review to read the number at the end first? It's easier to do that than to try and process the complexity of what someone's really saying. Finally—and maybe most importantly—compressing an anime (that is, a multi-faceted work of art) into a single digit as a representation of its quality is a disservice to the show itself and an ultimately meaningless action because it can't possibly actually serve as a complete, functional way of understanding a show. 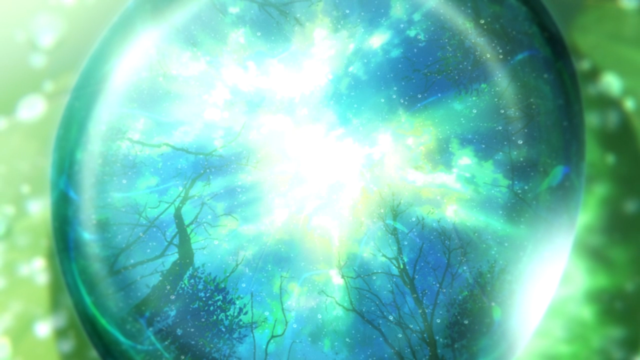 In other words, there are a lot of good reasons to reject the seemingly mandatory activity of assigning a single number to an anime upon completing it. But, might there also be some good reasons to rate anime—reasons that extend beyond the simple self-contained personal satisfaction of declaring that Naruto is a 10/10 anime?

Well, I can think of one. Which doesn't preclude there from being more or dismiss personal gratification as a good enough reason to rate anime, but it's one that's pretty important to me as an anime blogger and reviewer. So, bear with me—this is kind of my thesis on why I rate anime and think it's not only meaningful, but also important.

See, while most of my dominant ways of understanding the world are based on pretty idealistic beliefs, there's one involiable truth that's been impressed on me in the last few years: time is limited. And I don't mean that in a "we're all going to die someday" sort of way (although that's true), I mean it to express the simple truth that there's more anime out there than we'll ever have time to watch. As a guy with a full-time job who watches and writes about anime as a hobby, I feel this quite acutely a lot of time. What does that have to do with ratings? Well, it means that, as much as I'd really rather not, I have to make choices between watching one anime and watching another. I love this medium, but the practical truth is that I can't watch everything I want to—so I have to choose. 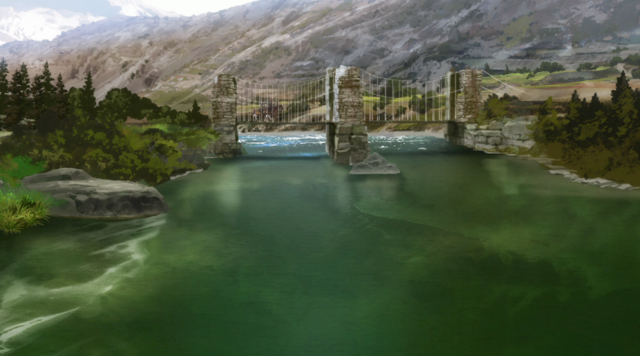 And I know I'm not alone in this dilemma. No one out there has unlimited time to watch anime (and if you do, well good for you I'm jealous and please don't tell me it'll make me feel bad okay thanks)—we've all got to choose between watching 600+ episodes of One Piece or approximately 50 13-episode shows. So, as someone who likes writing about and sharing his thoughts on anime, I've always kind of seen myself as having something of a responsibility to help other people make good decisions on how to watch their anime using time. A bit arrogant, yes, and also definitely idealistic, but I honestly love my favorite shows and I want to share the goodness they've brought into my life with other people. And since I'm blessed to be rather good at writing, it seems to me that ought to be the way I work.
And ratings, I think, are a part of that. Just as not everyone has time to watch all the anime they want, not everyone has time to sift through a pile of reviews to decide what show they want to watch next. And that's where ratings come in. I see ratings as a shortcut, a way of establishing the overall value of one show relative to all other anime rated on the same scale. Said simply, for me, ratings are a representation of "how good" a show is for you. Said another way, it demonstrates "how worth your time" a show is compared to another one. A 10/10 show is more worth your time than an 8/10. A 6/10 is, however slightly, "more good" for you to watch than a 5/10.
Of course, I have to admit that this is still completely subjective—because a show I think of as having a value of 4/10 might be a 10/10 for someone else. Plus, not everyone rates things the same way I do, so a lot of times my 8/10s mean something entirely different than someone else's 8/10s, even if we've both rated the same show the same thing. Even so, I still can't quite let go of the belief that it's a worthwhile thing to make the minor distinction between a show that is a 7/10 and a 6/10. Because time's limited and why should you watch a 4/10 show when you could be watching a 9/10? 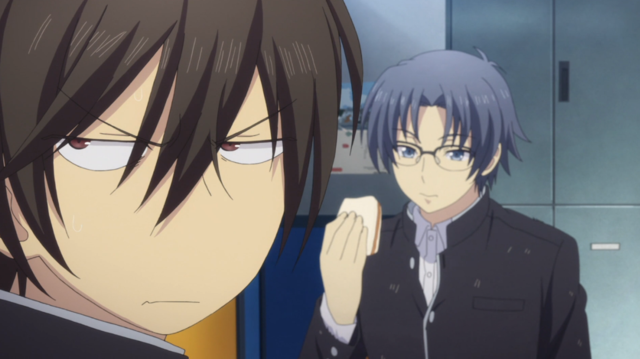 Well, there's an answer to that, but I'll leave that for another time.
So, what do you guys think—is rating anime actually a meaningful activity, or is it just a fun (although ultimately shallow) way of saying which shows you liked and which ones you didn't? Better yet, chime in with how you decide to rate anime youself? Do you base your scores on enjoyment? How much it makes you think? Or something else entirely?
~Tama says, "Get commenting!"~