FEATURE: Aniwords – How Will This Season's Shows End?

Don't worry—you aren't going to run into any spoilers here...probably. 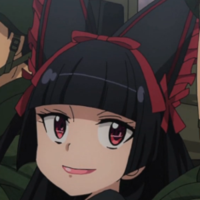 After it was pointed out to me recently that the last two weeks of Aniwords have been somewhat heavy and theoretical, I felt it was time to mix things up a bit and do something for fun and entertainment. The idea for this column comes from my ask.fm account, where someone a few months ago asked me to predict the endings to the Spring 2015 anime airing at the time. I had a lot of fun doing it, so I thought I'd share my thoughts on how this season's shows will end up with you folks.

In case you're worried about spoilers—don't be. I’m not much of a manga reader (yet!) and I don't read light novels at all, so I don't have any special knowledge of shows' source material to aid me in ruining the ends of your favorite shows for you. If, by any chance, I do spoil one of these shows, please know—it was entirely on accident. And so, without further adieu...I present to you my predictions for the endings of the currently airing anime of the Summer 2015 season.

Snow White with the Red Hair: If you’ve been paying even a little bit of attention to Snow White with the Red Hair so far, you should be well aware that Zen and Shirayuki are in what one might call a bit of a romance. But how will it all end? Happily...or sadly? My bets are on happily, at least for Shirayuki and Zen. Here’s how it’ll play out: as Shirayuki gradually improves her herbalist skills, Zen finds himself increasingly trapped under the weight of his princely duties. Then, Shirayuki, driven to save Zen before he gives up all hope, manages to cultivate a new type of plant—a floating flower. Thus, she and Zen drift off into the sunset, hugging “totally platonically.”

Gate: New gates begin to open up across the world, but they all lead into their own Special Regions. At the conclusion of the series, the Earth is left as an abandoned wasteland as the isolationist policies of the world governments compel all of humanity to vanish into their own fantasy lands along with their full military might , only to find out that haha! modern weaponry is actually powerless against catgirls and cute anime spellcasters. Humans of earth: 0. Anime girls: 100. 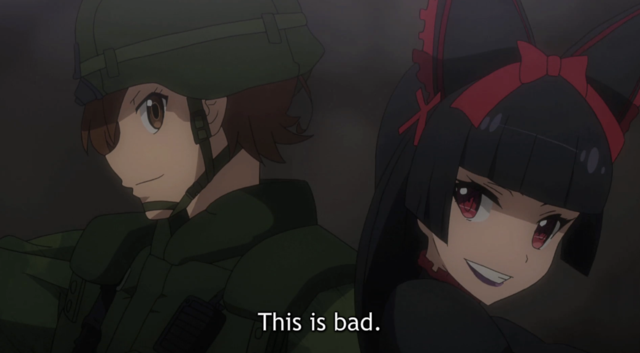 Dragon Ball Super: Turns out the Dragon Balls are the real protagonists of this reboot of the much-beloved Dragon Ball franchise. The Super Dragon Balls, resentful of being nothing more than collectible items for a bunch of muscled, sweaty men who yell a lot, take matters into their own hands, abandoning the events of the plot to form an a cappella singing group called The Rolling Dragon Balls. [EDITOR'S NOTE: Oh, my sweet summer child who has never actually experienced Dragon Ball. This was pretty much the ending of Dragon Ball GT. It was as dumb as it sounds. -N]

Monster Musume: In a shocking final episode, it’s revealed that the monstergirls so beloved by the darling (and all the fans of the show) are actually just monsters who eat the left pinky toes of human males. The majority of the show’s fans pretend they knew the twist all along and continue to declare (rightly) that Papi is best girl.

Ushio and Tora: Ushio and Tora, despite their best efforts to hate each other, fall deeply in love and get married. 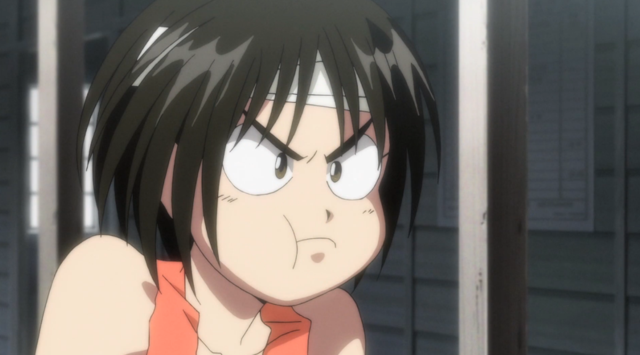 Overlord: As the early episodes have shown, Overlord is actually an elaborate philosophical metaphor for the question of the existence of God. The anime concludes with Ains Ooal Gown and Albedo reenacting Noah’s arc with the castle of Nazarick as the arc and the armies of the world as the great storm. The answer to the question is inconclusive, as Ains Ooal Gown falls of the arc (Nazarick) and lands in a small puddle, where he sadly drowns.

Gatchaman Crowds insight: While out doing her daily meditations with Gelsedra, Tsubasa has a sudden insight and realizes that the true desire of her heart is neither world peace, nor to make fireworks, but to become a Power Ranger. Shedding her Gatchaman identity, she challenges Hajime and the other Gatchaman for the right to become the dominant super hero force in the show. Finding themselves crowded out, the Gatchaman finally band together despite their divergent ideals and defeat Tsubasa with the help of 1000 players of the new hit mobile game Love Live School Idol Festival.

Rokka ~Braves of the Six Flowers~: After staying trapped in the fog barrier for the entire show, the Braves realize they had counted wrong from the start and there were actually supposed to be seven of them after all. They kill Adlet anyways and go on to defeat the Demon King. 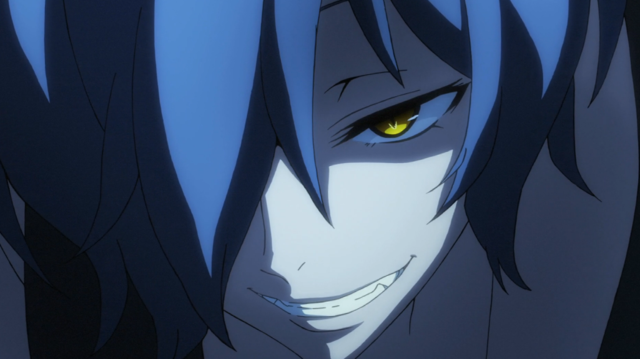 Gangsta: Halfway through the show’s tenth episode, the Backstreet Boys show up and recruit the Handymen into the band—and the backstreets of the city were never the same.

Charlotte: From the guy who brought you Angel Tears!, Clannad: After Tears, and Key Tears, comes Charlottears. If you thought it was emotionally devastating watching a group of prematurely deceased teens deal with the painful reality of their lives and eventually coming to peace and moving on, you won’t believe how many tears you shed as protagonist Yu is slowly poisoned by his little sister—who is bitter than he doesn’t genuinely love her pizza sauce recipes. And when she, overcome with grief and the relief of revenge, collapses beside his bedside and utters, “Rest in Pizza Sauce, my dear brother,” you’ll really lose it. Probably. 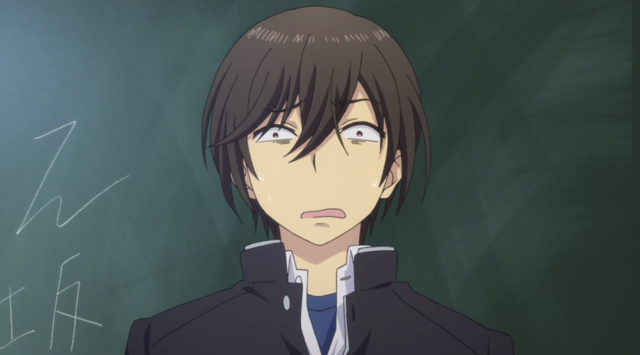 One Piece: lol, One Piece is never going to end.

School-Live: In the final minutes of the show’s finale, Yuki delivers a fourth-wall-breaking, dead-serious (heh) monologue to the camera in which she explains that the cutesy school life seen in her “delusions” is actually the real one and that Mii-kun, Kurumi, and Ri-san are actually hallucinating a zombie apocalypse rather than be characters in yet another generic cute girls do cute things show.

It’s a bit disappointing to see that the vast majority of this season’s shows are going to end as anticlimaxes, but as the anime saying goes...”it can’t be helped.” Besides, it’s not like anime are known for ending well.

ALERT: There will be no Aniwords next week, as I'll be out of town on a business trip. Until them, enjoy your anime, folks! 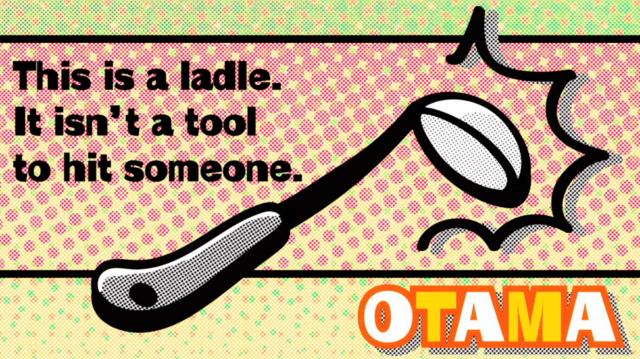