FEATURE: Aniwords – Being an Anime Fan in the 3D World

We all love the 2D world, but what happens when we leave Animeland...? 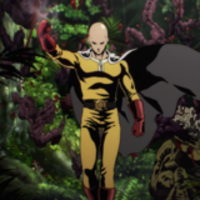 A few weeks ago, I was riding in the car with a coworker (one who's my elder by about 10 years or so) on the way to a recruiting event for work. We were probably about an hour and a half into the ride when my coworker asked me the question I'd been anticipating since we got in the car.

"So, what do you do outside of work? What are your hobbies?"

I've been asked this question quite a lot in the past few months, as I adjust to living in a new city, working at a new job, and meeting a lot of new people. I've been asked by coworkers, bosses, people I've met around town... and the following moments always seem to go the same way. First, there's always the temptation to be vague ("watch some TV"), gloss over the question ("hang out with friends," the most obvious of obvious dodges), or go for the quick topic change ("go running, how about you?"). But I decided a while ago that I'm not ashamed of being an anime fan and that I wanted to prove it by not not telling people about it. So, second comes the momentary hesitation as my mind starts to wonder where the conversation will go from here—if it continues at all—and third comes the moment of truth: "Well, I really like anime, so I watch quite a bit of it and have a blog about it." 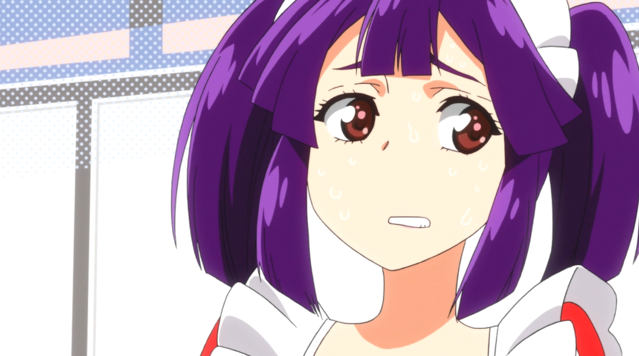 From that point on, how the conversation will play out is anyone's guess. Sometimes people start to look real uncomfortable—whether it's because of their pre/mis-conceptions about anime or just because I've brought up a fairly difficult to connect with point of conversation, I can never tell. Other people will make a token effort to engage and then move away from the topic at the next possible moment. And sometimes people are genuinely curious to know what it is about anime that I like. This third occassion happens more rarely (and more often than not it's with people who already know me as a person), but when it does, it's pretty cool. It's, I think, worth the awkwardness of the first two.

I suppose I should digress here and note that I don't intend to either A) demonize the people who don't want to talk about my anime hobby with me, or B) portray myself (and/or by proxy, other anime fans) as suffering, misunderstood social martyrs. I think it's important to understand that when you tell someone you like anime, chances are good that all they know about your favorite hobby is that it's Japanese, it's cartoons, and maybe that it's got a lot of violence and sex in it. That's it. They just don't know. It's not their fault (after all, I've effectively got zero knowleldge about the NBA other than the fact that it's comprised of big dudes who play basketball), and it's not mine either. This is just the effect of people liking different things. There are going to be gaps where we try to connect and can't, not out of bad intentions from either side—just from ignorance.

And anime just happens to be one of those topics that the majority of people you meet out there in the 3D world are going to be mostly unknowledgable about. That's just part of our lot as anime fans, but it's nothing to pout over. 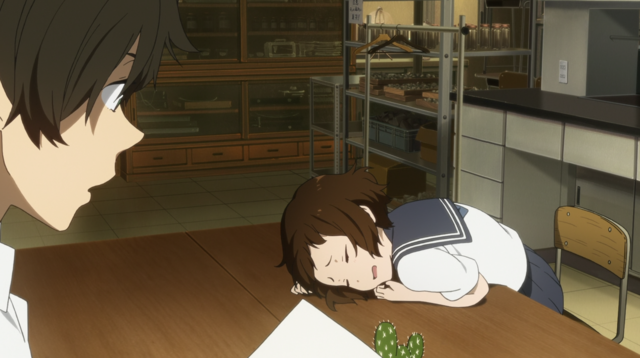 The fact is that anime, despite growing in popularity in the States (and, it seems, worldwide), as evidenced by the increased competition in the anime streaming market, is still a very, very, very niche nerd interest, in a way that even stuff like Doctor Who or Marvel comic books are not. In addition, there are other barriers to access and mainstream exposure—like the language barrier, the dominance of internet-meditated access to anime, the internet-centricity of the anime fandom, unfamiliar anime tropes, and even people's perceptions of what anime is and is not.

So, as I see it, if you're an anime fan and love (or even just like) the medium, you have a couple of options—both predicated on understanding the fact that anime is probably never going to be a mainstream thing the way The Avengers (or even something like How I Met Your Mother) is. The first is the easier one—just don't talk about anime anywhere out there in the real world. You'll avoid the awkward looks people give you when you tell them you're an anime fan, you won't have to risk accidentally displaying your anime fan power level in a way that'll embarrass you, and nobody will ever ask you why you watch cartoons about sexualized elementary school girls. And I know this is the path a lot of people take; as I said, it's easier, and not everyone is in a situation where they can talk about anime and not have the conversation go downhill fast.

Another option is to wantonly embrace your anime fan identity without shame and to waltz around downtown with your anime body pillow in your arms and your anime swimsuit figures balanced on your head. 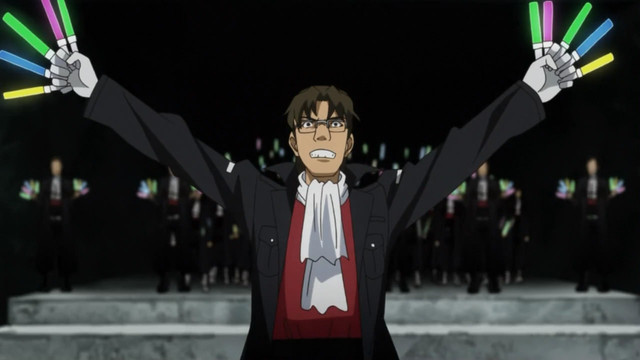 And then, there's a path of relative moderation—which is the one I'm trying to take. It's the one that leads me into trying to answer my coworker's question honestly, and the one that leads me to try and answer his follow up question in a way that truthfully addresses all the reasons I stick with anime despite some of the crap that it throws at me.

"So," he said, stumbling a bit as he tried to gain back some traction in the conversation I'd unavoidably put on ice with my answer. "Why... um... what is it that you like about anime?"

I told him. I told him about how I see anime as a unique conglomeration of filmmaking, drawing, writing, music, and acting. I told him about how it seems to have a knack for delivering narratives and settings that resonate deeply with me, and in greater quantities than I've found available in other forms of media. I told him about how my blog has been an important creative outlet for me and how the people I've met in the anime community have unexpectedly broadened my horizons as a fan, a media consumer, and a person. In short, I did my best to put anime's best foot forward, and to tell my own story. And when he told me what he knew about anime—not much, just that he'd heard "it's really violent and has a lot of sexual content," I told him that was true, too—but wasn't the whole story. 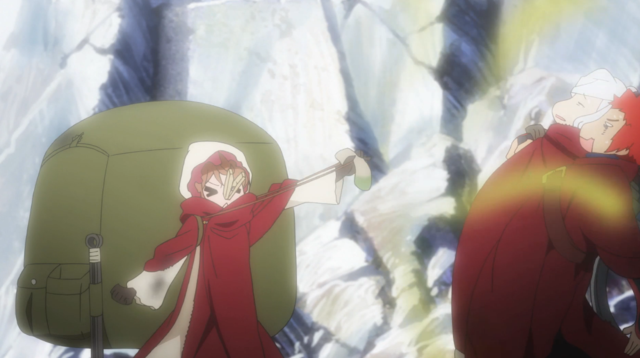 And that's kind of the end of this tale about how I try to live as an anime fan in the 3D world. It's a fairly common inside joke in the anime fandom to laugh about "3D sucks, 2D is awesome!" but it's one I don't personally care for. The 3D world is pretty important to me, and as much as it can get me down sometimes, I want to do the best I can at living in it. At the same time, I don't want totally leave the 2D world. When it comes down to it, I do love anime. I understand that it's not going to be for everyone, but I want people to know why I care about it.

And maybe someday, I'll pull one of them in with me. Heheheheheh...

What's your guys' experience living as an anime fan in the world been like? What's tough about it? What's easy about it? How are you meeting the challenges you face, and what's rewarding about it for you? Share—because you just might help out someone else.