Once you get in the robot, you'll never get the robot out of you. 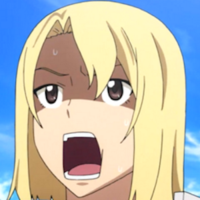 This is the story of how I woke up one summer day, walked out the door of my house and found myself piloting a giant robot with the fate of the world riding on my shoulders.

Well, not quite, but it is the story of how I came to recently love watching the mecha genre of anime. Back when I first got into anime, I was addicted to fantasy anime—particularly those starring high school teens. Being a teen myself at the time, shows like Fullmetal Alchemist: Brotherhood, Soul Eater, and Angel Beats! were the fantasy stories that really pulled me into liking anime. Growing up, I had been constantly looking for more fantasy stories to feed my affection for dragons, magic, and sword fights, but I pretty quickly found out that paperback fantasy novels weren’t quite what I was looking for. So when anime came around, it was like falling into a well filled with exactly the sorts of stories I had been wanting a long time.

Robots? Eh, I didn’t really care, nor did I really recognize how integral mecha anime were to the medium’s history. Sweeping sci-fi stories with robots just weren’t what I was looking for at the time, and that general lack of preference eventually developed into me thinking I just didn’t like mecha anime at all. If you were to look at my anime watching history in the first few years after I started watching anime, you’d notice a pretty dramatic lack of anime featuring giant robots. And that was fine. I didn’t really need to be pushing myself to watch things I thought I wouldn’t like. Nor do I now, but if you were to check out my MAL these days, you’d find a different story. 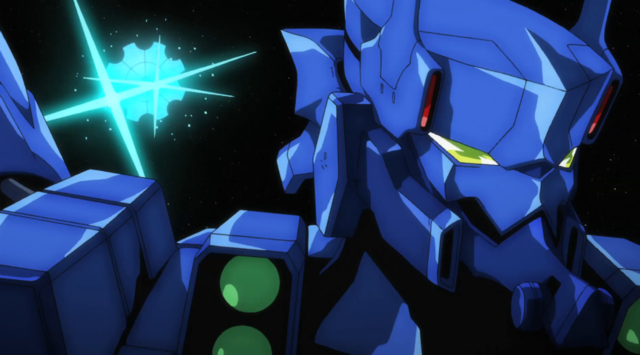 The era of animated robots has descended upon my life.

Generally speaking, people’s tastes in anime—and in most things—are constantly in flux. One year you might find out about Toradora! and decide it’s your favorite anime ever. Three years later, you might not even like anime anymore. We humans are always finding new things that attract our attention—sometimes we have to leave things behind to move on to new stuff, sometimes we end up just adding to the pile of things we like. But those moments when we move on from one thing to another or add another thing into our collection of beloved stuff are infinitely fascinating… because they indicate something has changed. And, likely, it’s not the things that have changed, but it’s us.

How did I go from not caring about mecha anime to very nearly feeling compelled to watching every giant robot anime I could find? If we trace the paths back, we often find that our moments of change are precipitated by events we’d never expected to be as important as they are. When I started watching Gundam Build Fighters in the middle of midterms a year ago, I never expected it to lead me to my current moment: a moment filled with a newfound affection and budding love for giant robot anime.

Gundam Build Fighters is, ostensibly, nothing more than a toy commercial for gunpla, the name given to model robots from the Gundam franchise. Certainly, it was not a show that had any business entirely changing my outlook on Gundam and, eventually, the mecha genre as a whole. As I wrote back when I finished the show, Build Fighters stands at “the fascinating intersection of between art and commercialism.” It really shouldn't have been a good show, nor one that would change anyone's outlook on anything. But, against all odds, Gundam Build Fighters managed to convince me that robot anime could not only be fun, but that they could be something I really liked. It was, I suppose you’d say, a moment of change. 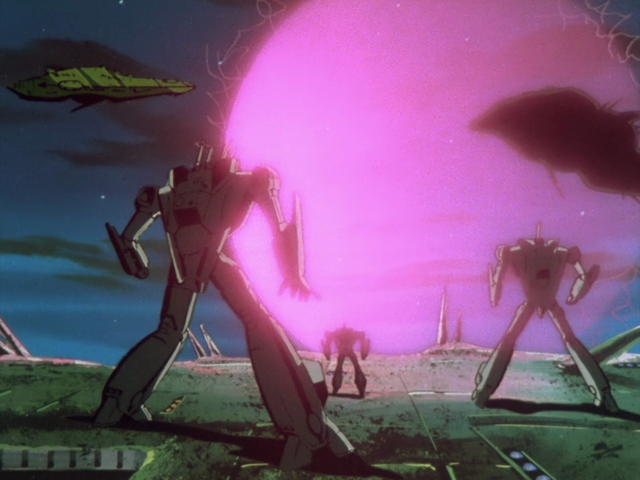 Whatever you want to call it, the effects were quite evident. I dumped a bunch of Gundam series into my plan-to-watch list… and then promptly forgot about them thanks to the charms of my long-time lover, fantasy anime. My mind had been changed, but I hadn’t really taken a concrete step towards venturing into the world of animated robots and flashing laser beams. I was still hung up on my Chaika’s and my Sword Art Online’s. “Old habits die hard,” I think the saying goes. To look at the bigger context for a moment, this particular sequence of events is rather representative the more universal struggle we all have to work our ways out of the particular boxes in which we place ourselves for comfort and coziness. I probably could have continued watching fantasy anime for years and not been unhappy. That’s my box, my happy place. But a box can only hold so much stuff.

Eventually, I found another box.

I wouldn’t say I found it on my own. I had quite a few guides on my way: a chance to review Aquarion EVOL for a site I was writing for at the time, reading the blog of an anime fan who was older than I was and who’d been around since the days of the original Gundam, learning to appreciate technically impressive animation and finding that animation in certain mecha shows, and friends watching robot shows and making them look like a whole heckuva a lot of fun. Each of these served a little pivot points on my journey, slowly and steadily guiding me to a recent day when I looked at my currently watching list and realized nearly half of the shows I was watching were mecha anime—the venerable Turn A Gundam, the beloved Super Dimensional Fortress Macross, BONES’ 2014 robot anime Captain Earth, and the currently airing Mobile Suit GUNDAM: Iron Blooded Orphans and Comet Lucifer. 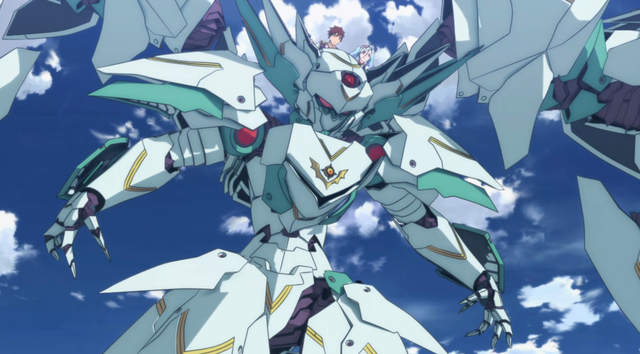 I said at the beginning this wasn’t actually my story of how I drove a giant mecha and saved the world, but looking back, I can’t help but notice that my path to my current enthusiasm for the mecha genre looks every just so slightly like a mecha protagonist’s journey towards saving the world. I’ve had guides, I’ve had friends. I’ve had moments of luck, and I’ve even had disappointments. But, in the end, I found my way to something really neat—an entirely new genre of anime for me to embrace. And that’s pretty cool.

Don’t be afraid to step your your front door and let yourself go on a journey towards finding something new to love. The robots are waiting.

So, what "robot discovery" stories do you guys have? Have you ever had an experience when you suddenly found yourself totally invested in something you hadn't really cared about before? If so, tell your story down in the comments! 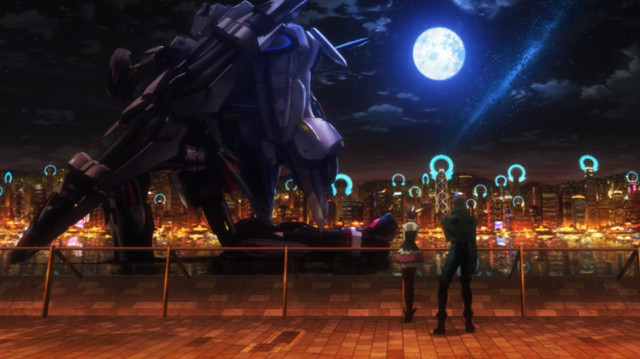