What's the Most Popular Summer Anime in Europe?? 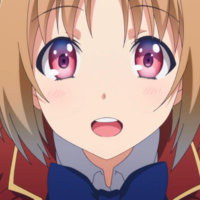 Summer is here - and for most of the Northern Hemisphere, that means hot weather, exploring the outdoors, or...watching anime. The sun may be out later, but that doesn't mean we have to be!! This season, Crunchyroll's simulcasting 50 different anime series - that's around 17 hours of new anime to watch every week. But there's a burning question inside you that I'm sure you want to know: what do people like the most?
Looking at social media is only going to really show you what your friends like. There's plenty of polls from fans in Japan with a few thousand respondents, but anime tastes vary from country-to-country. So what's the most popular where you live? Luckily, every season, they let me dig through the Crunchyroll database to find out and share the results with all of you!! With millions and millions of viewers all around the world, this is essentially the biggest anime poll in the world, and today, we're going to be looking at Europe.
This map is particularly exciting to me, because compared to previous seasons, Crunchyroll's content lineup across countries has never been more consistent. To say anime licensing is complex would be an incredible understatement, but this season, the average new simulcast is available in more than 150 countries and territories. This is great for at least two reasons: first, I think it speaks to Crunchyroll's efforts to serve all of its users, but secondly (and more importantly!) it gives us cleaner data to work off of here.
So without further delay: what are Crunchyroll's most popular anime in each country in Europe? Here are the results!! 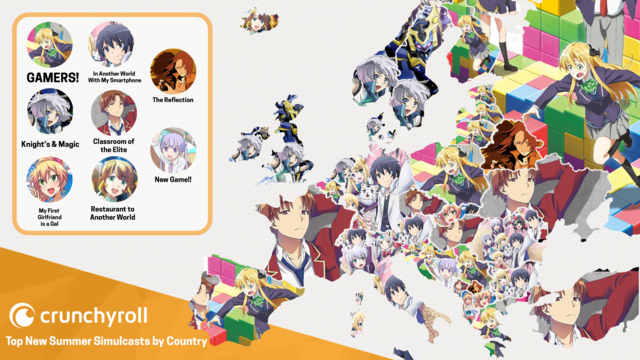 The non-stop twists of Classroom of the Elite and its deadpan protagonist Ayanokoji have won over Europe, claiming not only the highest number of countries (14), but one of the most anime-inclined of the bunch with France, which on its own represents half of the continent's manga market. At Anime Expo, the two directors of the series joked about how they each brought their own strengths to the show: Danganronpa: The Animation and Angel Beats director Seiji Kishi brought the crazy and Is the Order a Rabbit? director Hiroyuki Hashimoto delivered on the "cute girls". 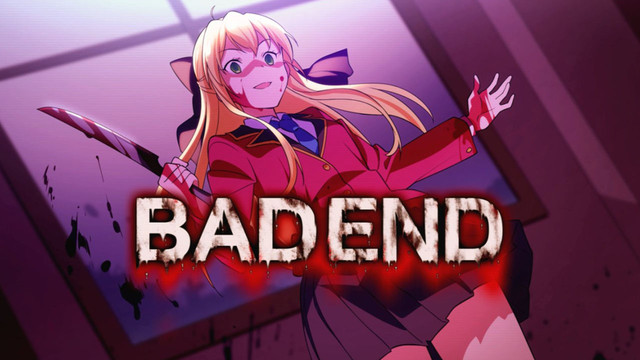 The next most-favored anime in Europe this summer is GAMERS!, which is also a Crunchyroll office favorite this season! I'm glad Aksys is spending their well-earned BlazBlue money on a rom-com this time around - living vicariously through a bunch of high schoolers making awful decisions in love has been a highlight of the season for me.
That Knight’s & Magic claimed most of English-speaking Europe makes me as giddy as Ernie in the cockpit of a Silhouette Knight. While there have been more than a few so-called isekai, or “trapped-in-another-world”, anime in the last few years, Knight’s & Magic feel fresh with its earnest love of mecha and full force of positivity. 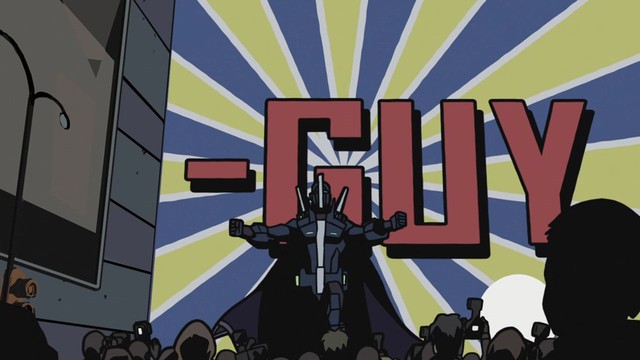 Taking home the gold in just Belarus and Kosovo, The Reflection is the delightfully strange result from the superhero team of Mushi-shi director Hiroshi Nagahama, American comic legend Stan Lee, and celebrated American music producer and song writer Trevor Horn. Since The Reflection began weeks after most seasonal viewers had already picked out their slate for the summer, and because it hardly looks or feels like a “typical anime”, I was surprised and pleased to see it make the map - but if you give this odd superhero story a chance, I don't think you'll be disappointed.
As for our methodology, this map considers at a series’ total unique viewers in each country from the new summer anime. That means that anime that started last season (i.e. Sakura Quest and BORUTO: NARUTO NEXT GENERATIONS) as well as long-running anime (like Dragon Ball Super or HEYBOT!) are not considered for our purposes. However, anime that are sequels and spin-offs but otherwise their own separate series are in fact included, allowing NEW GAME! to show up at least in Bosnia and Herzegovina.
What are your favorite new anime this season? Have you watched your country's favorite yet? Let us know in the comments, and we'll be delivering more maps this week, so if you're interested in what your country, state, territory, or region is enjoying, keep an eye out for more from Crunchyroll News!!
See the below chart for a full key for the summer season's European map:
Tags
infographic, the reflection, gamers, knight's & magic, classroom of the elite
« Previous Post
Additional "Black Clover" Anime Cast Spotted
Next Post »
"Grand Jump" Does Sci-Fi And Sexy With Mature-Audience Tributes To "One Piece"
Other Top News
38 Comments
Sort by: