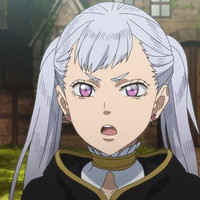 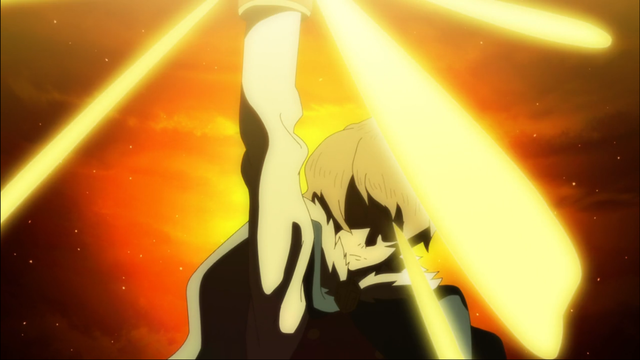 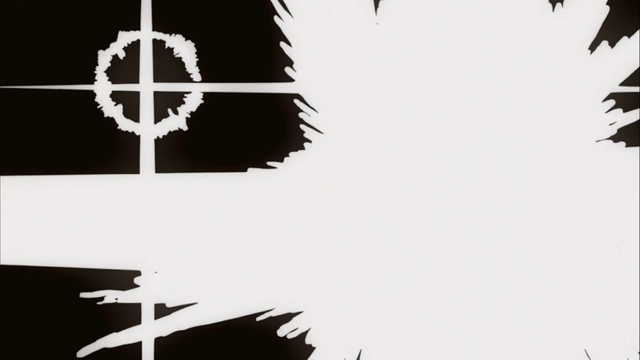 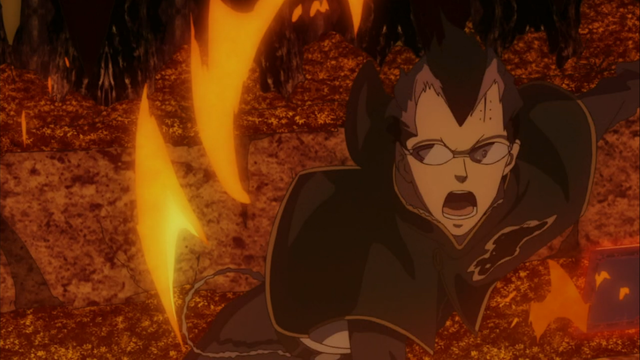 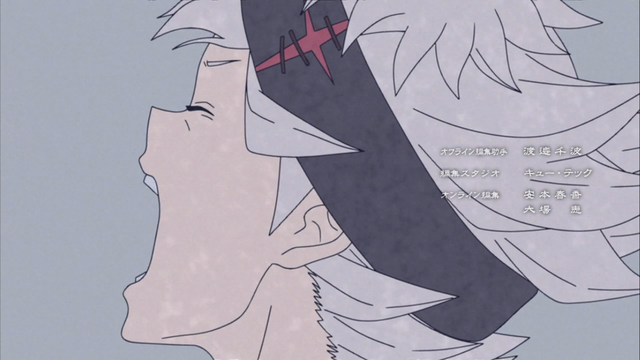 FEATURE: How I Got Into Sakuga