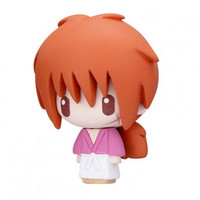 Along with new editions of the manga, the two-part Shin Kyoto-Hen OVA, and the upcoming live-action movie, the revival of Rurouni Kenshin is yielding its share of figures. MegaHouse has revealed its adorable Chara Fortune Series - Rurouni Kenshin set, scheduled for June release. 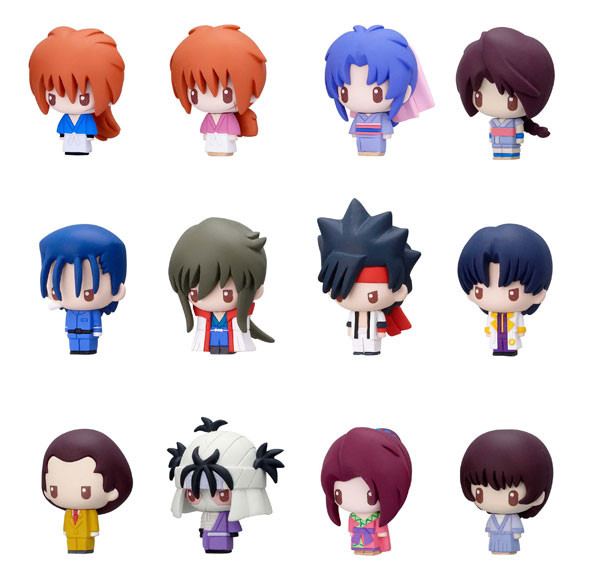 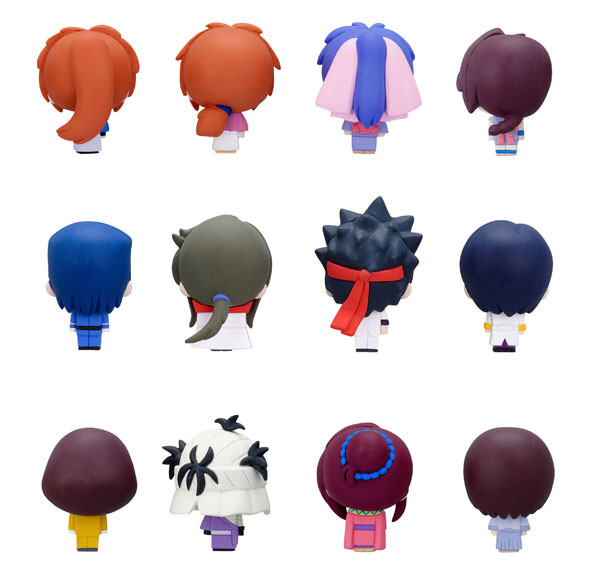 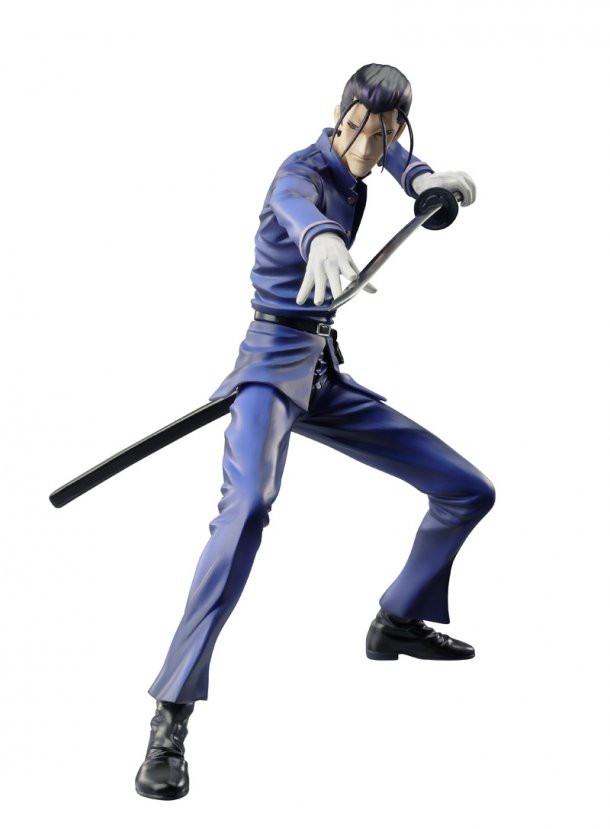 A GEM Shishio Makoto is due in May. 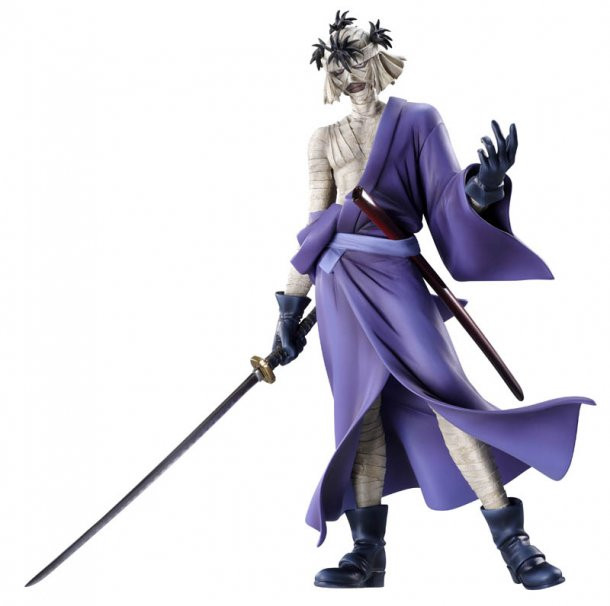 And, speaking of MagaHouse's Jump based figures, a Chara Fortune Series wave based on Hunter x Hunter follows the Kenshin ones in June. 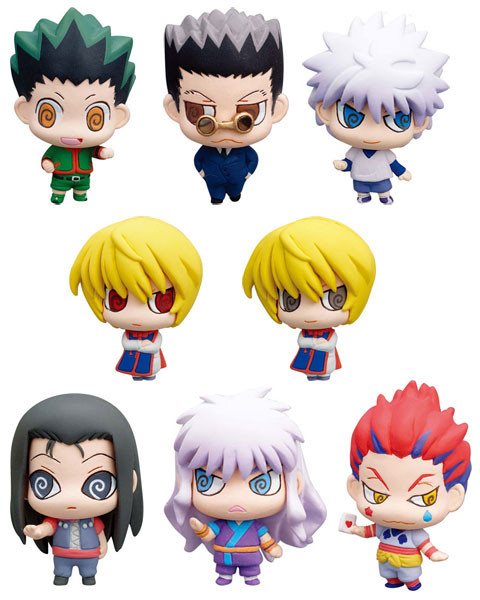