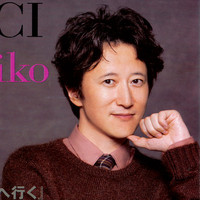 The last year was a huge one for Hirohiko Araki. He collaborated with Gucci on several projects, his multi-generational action manga JoJo's Bizarre Adventure launched its eighth phase and celebrated its 25th anniversary, while he celebrated his 30th year as a manga author. Today he turns 52, but, as ever, it's hard to tell by looking at him.

The occasion has been marked by the launch of JOJO+ ジョジョ+ - Google+, a digital exhibition/fan site.

It's a running gag among manga fans that, like the vampire villains of JoJo's, Araki never seems to age (well, maybe his hair is receding a bit). 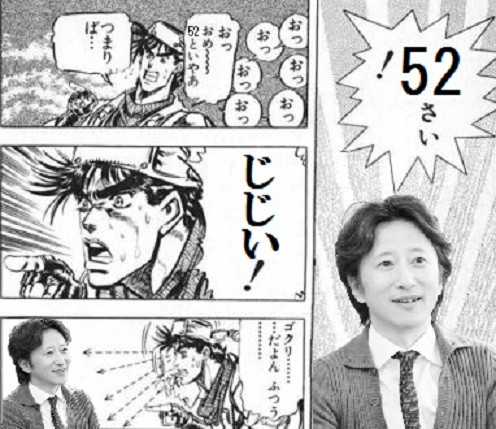 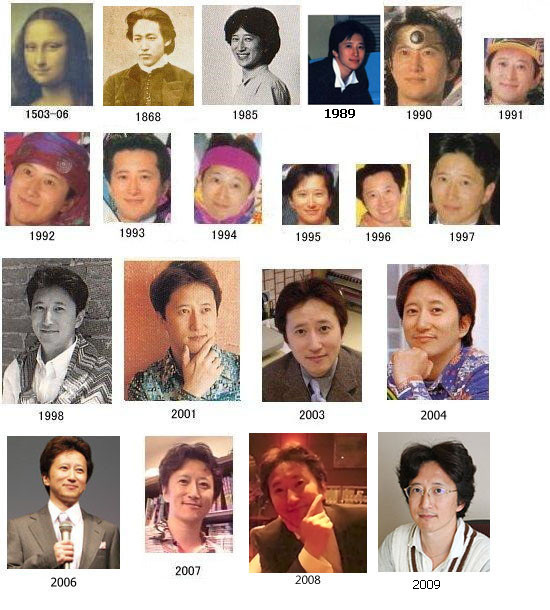 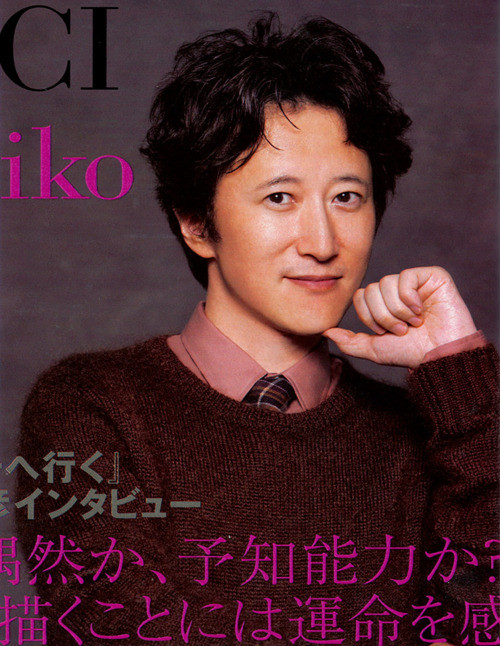 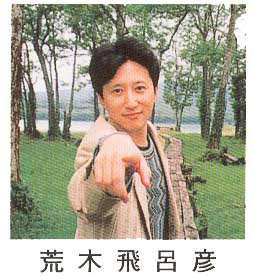 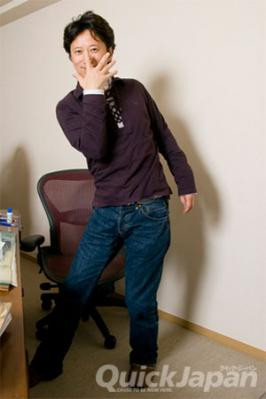 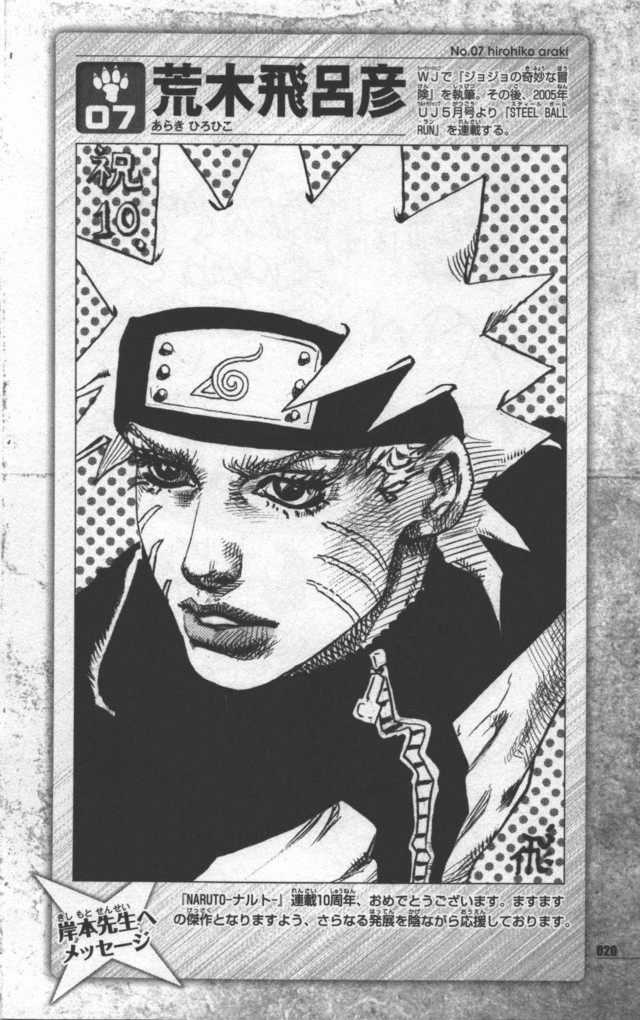 Akira Toriyama and Osamu Tezuka at an event honoring Araki:

The third part of Araki's JoJo's manga was released in North America by Viz, while the anime was released by the short lived Super Techno Arts. NBM recently released spin-off/exhibition tie-in Rohan at the Louvre. Going back further, his Baoh was also released by Viz prior to the manga boom, while AnimEigo released its anime adaptation.