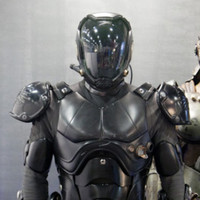 San Diego Comic Con has transformed into an event trailed to showcased big, Hollywood genre spectacles, and few bigger than next summer's mecha versus kaiju blockbuster Pacific Rim. Director Guillermo Del Toro (Pan's Labyrinth, Hellboy) was on hand to lay out his vision for the film, which stars Charlie Hunnam (Sons of Anarchy) as a pilot training young replacement Rinko Kikuchi (Brothers Bloom), with Idris Elba (Thor) as pilot/commander and Charlie Day (Always Sunny) and Ron Perlman (Hellboy) as scientists.

In the movie, kaiju (giant monsters) have woken up and started wrecking human civilization. Our response is giant robot Jaegers that require two pilots, one for the left hemisphere of the brain, one for the right.

"A movie like this, it's easy to forget how unique you can make it, and I didn't want to forget," Del Toro said. "I wanted to make the movie not a war movie but an adventure movie."

As such, the movie will have rocket punches, the signature attack of the original piloted giant robot, Mazinger Z, but it will also have plenty of Del Toro's trademark monster craft, including 7 kaiju, each with unique abilities and animation with no motion capture. Del Toro made sure all the robots and monsters were key framed.

"It was all key framed because I don’t the robots moving just like human beings. I needed the robots to move with the sense of a shock absorber joint, a gear moving… You talk to the animators as you would talk to the animators on stop-motion or 2D (cel animation). You treat the resources with respect. You don’t take it as a thing that will save work. You take it as a thing that will necessitate ten times more work to come alive.”

“We designed 40 Kaijus and we did an American Idol on them. We designed them and then everybody would vote, there were heated discussions, punches were thrown and the better Kaijus are the ones in the movie, the ones that won.”

“Set in a future in which malevolent creatures threaten the earth, the planet must band together and use highly advanced technology to eradicate the growing menace.

When legions of monstrous creatures, known as Kaiju, started rising from the sea, a war began that would take millions of lives and consume humanity’s resources for years on end. To combat the giant Kaiju, a special type of weapon was devised: massive robots, called Jaegers, which are controlled simultaneously by two pilots whose minds are locked in a neural bridge. But even the Jaegers are proving nearly defenseless in the face of the relentless Kaiju. On the verge of defeat, the forces defending mankind have no choice but to turn to two unlikely heroes-a washed up former pilot (Charlie Hunnam) and an untested trainee (Rinko Kikuchi)-who are teamed to drive a legendary but seemingly obsolete Jaeger from the past. Together, they stand as mankind’s last hope against the mounting apocalypse.” 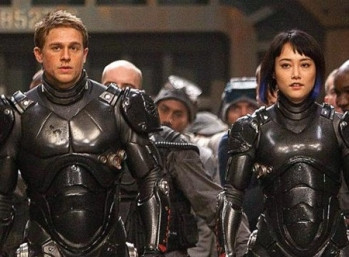 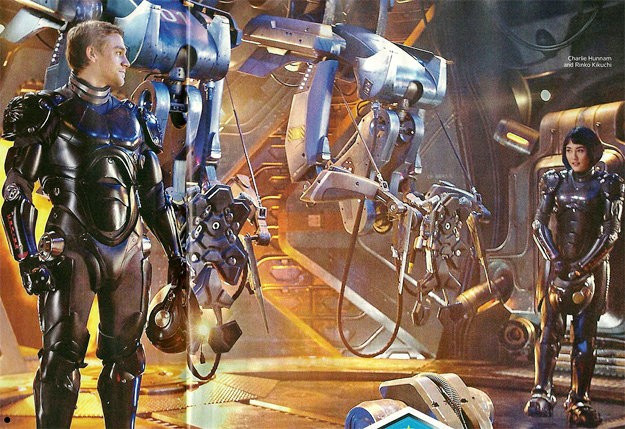 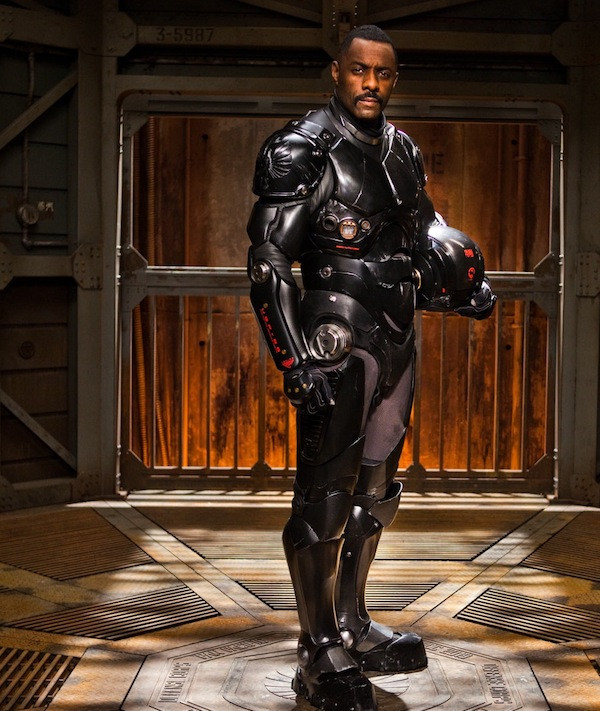 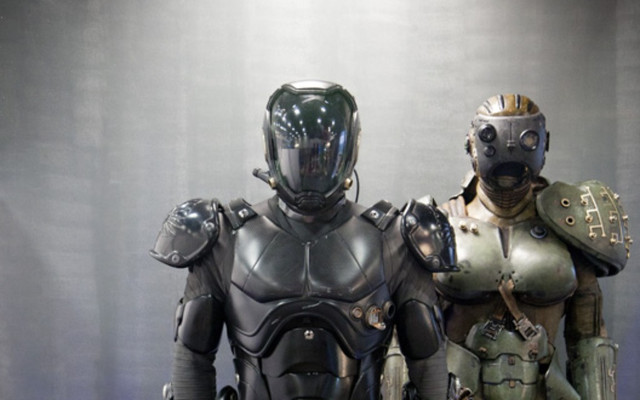 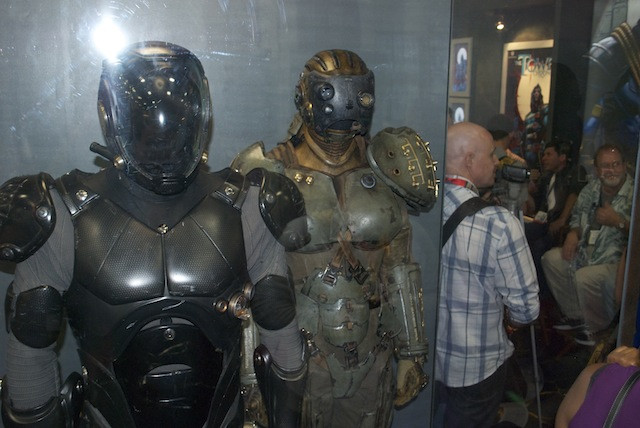 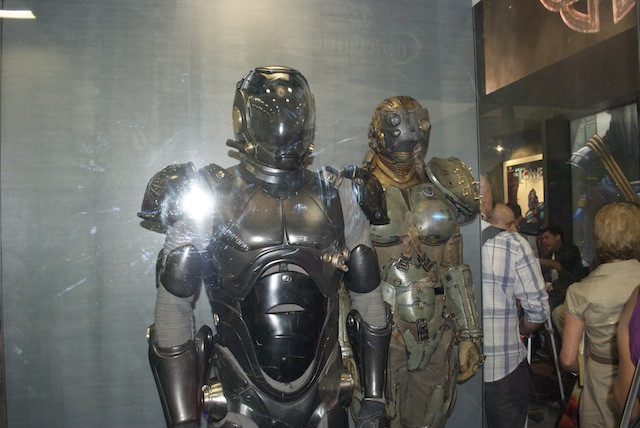 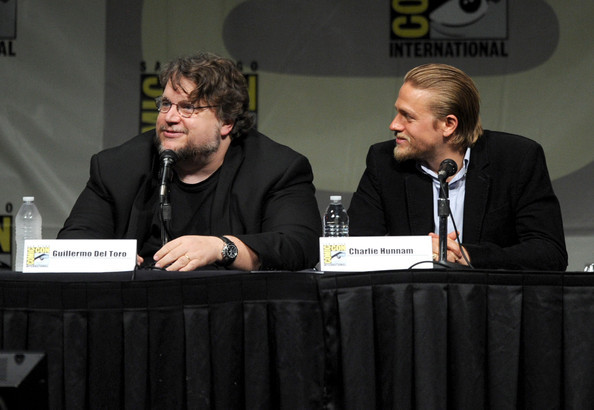 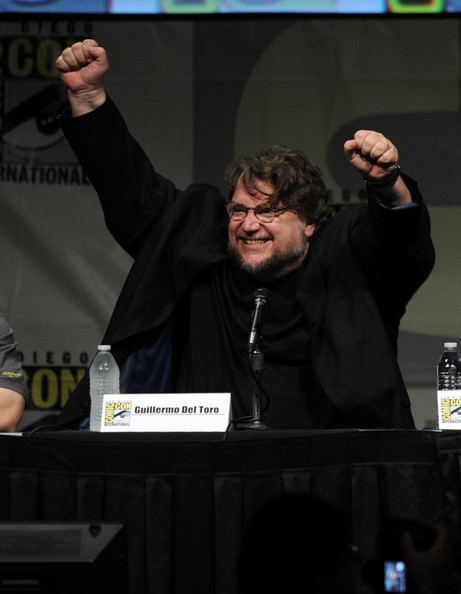 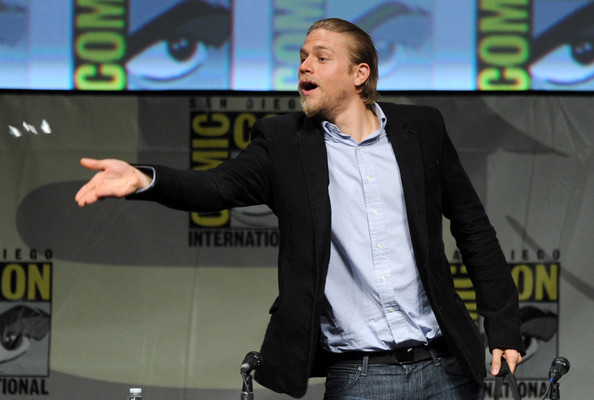 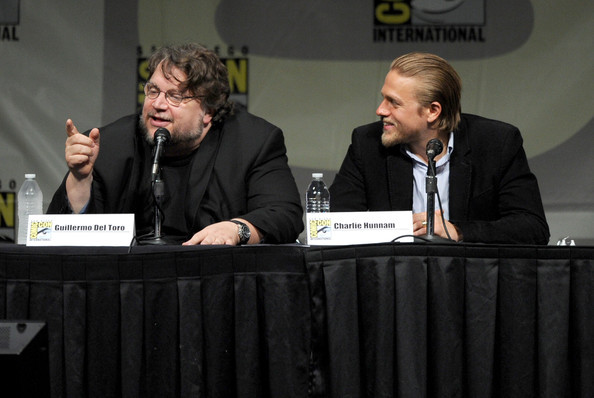 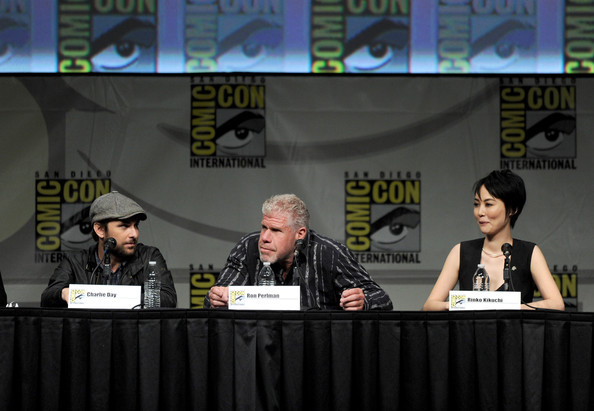 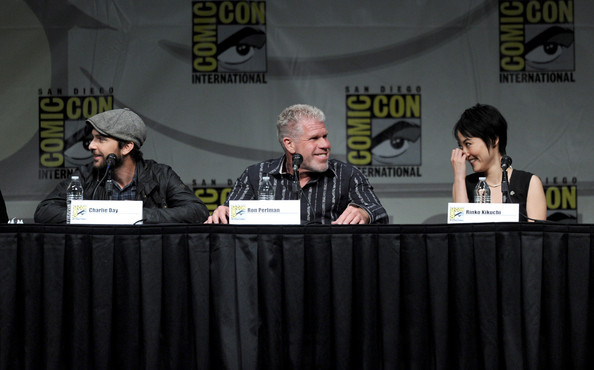 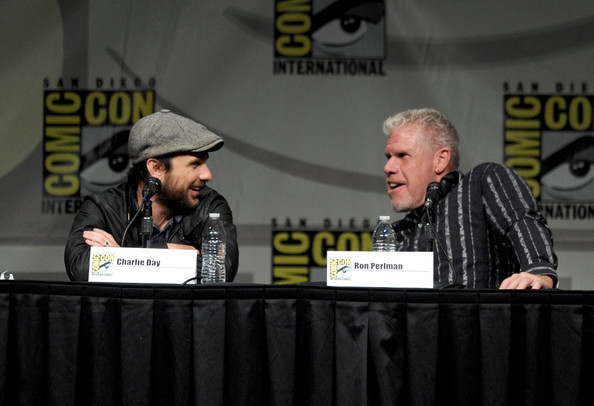 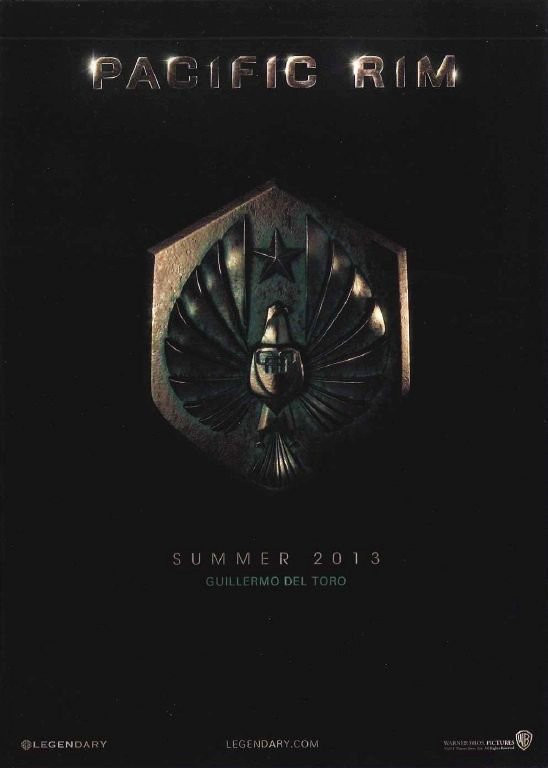 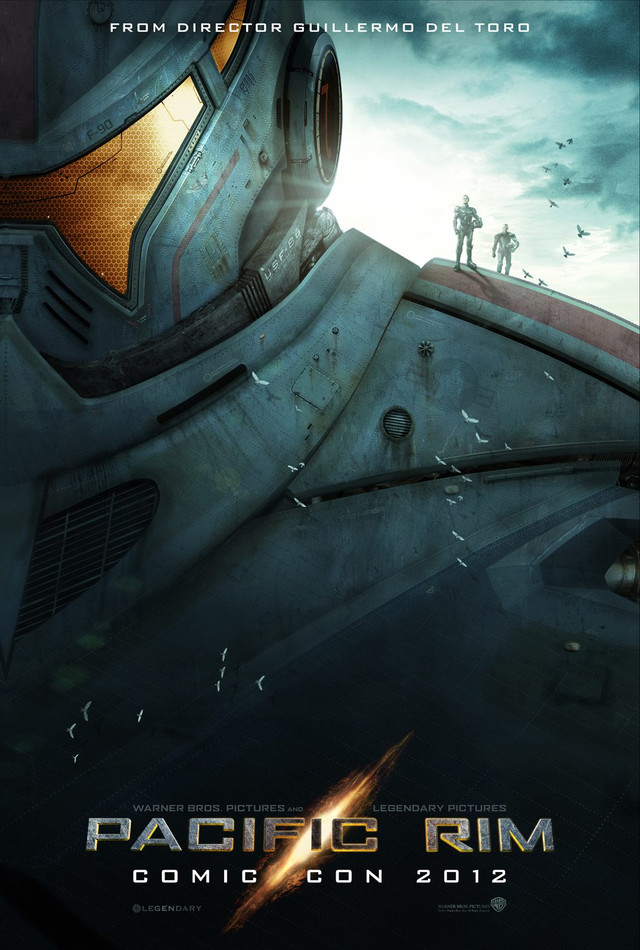 via Bloody Disgusting  Ain't It Cool News and Zimio