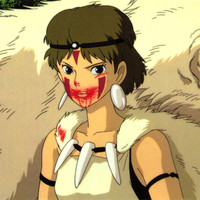 The Whole Hog Theatre company has announced that, with the cooperation of Studio Ghibli, they will be presenting the world’s first theatrical staging of Hayao Miyazaki’s renowned animated film Princess Mononoke at London's New Diorama next April. 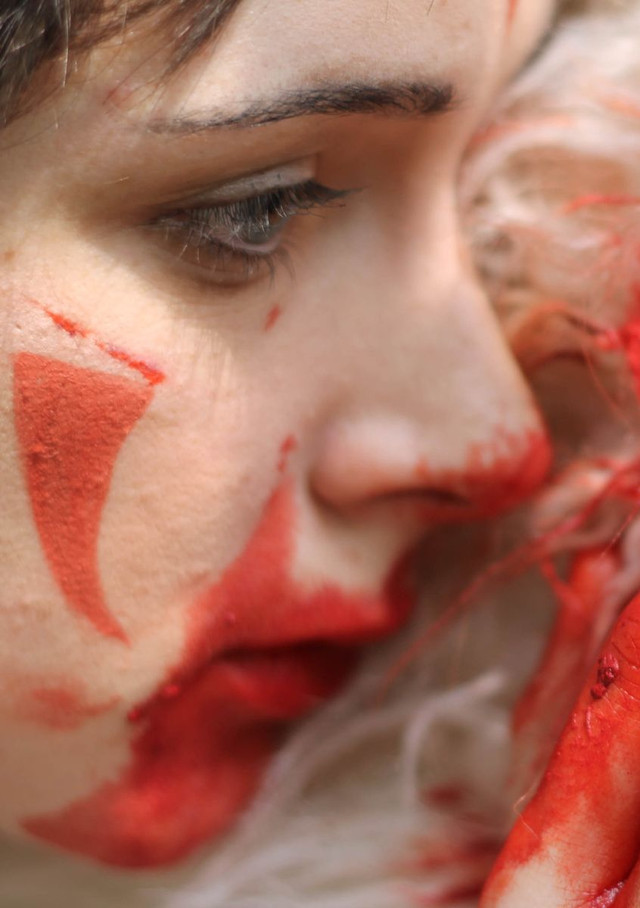 From their description of the performance:

Young warrior Ashitaka is a marked man. Cursed by a demon god whilst defending his village, he must leave his home forever to seek a cure.

In the forbidding forests to the west, he is forced to reconcile the warring human forces and the animal deities of times past. In the midst of this bitter and bloody conflict, he meets the wolf god Moro and her human child San: Princess Mononoke. 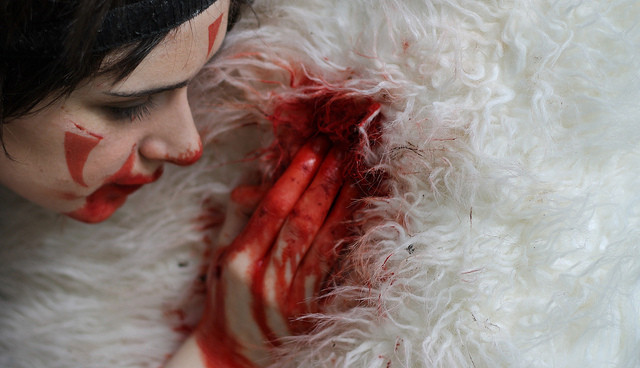