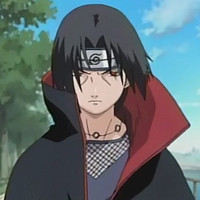 The online edition of British tabloid the Daily Mail is reporting that a 14-year-old boy recently leapt more than 100ft to his death from the top of an apartment block in Chaikovsky, Russia after seeing Itachi Uchiha die in Naruto Shippūden. The boy's father is quoted as saysing "I always told him he spent too much time watching the TV - he didn't know what was reality and what was fiction anymore."

A note was left on a social networking site saying that he was planning an ending.'

Russian teen suicide rates are three times higher than those of the United States, only behind Belarus and Kazakhstan in the global rankings.