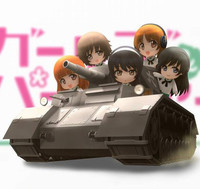 As strange as Girls und Panzer's core concept of an interscholastic tank battle sport may be, the anime has a remarkable grasp on reality. Not only does it have a military otaku's with obsession  mech details, beyond all the references to the real convenience store chain SunKus, a lot of real geography is pulled into the anime.

From the real locations in  Ooarai town (in Ibaraki prefecture)

There's even a map of the route taken by the tanks in episode 4.

for the flip side, episode 5 inspired some life immitating art 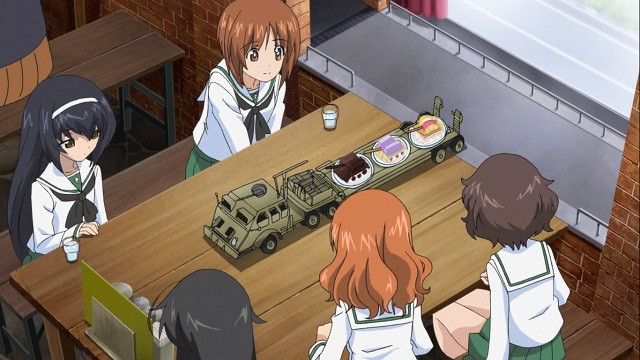 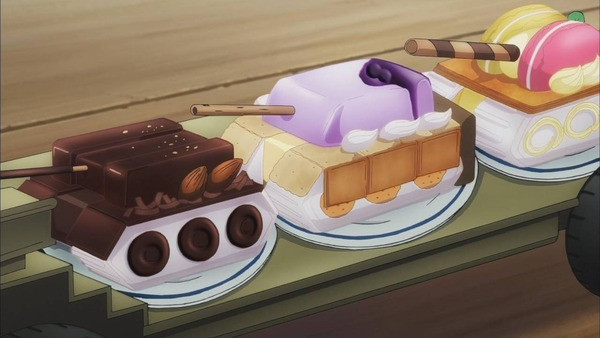 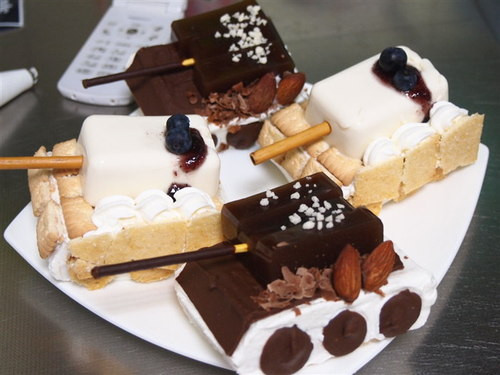 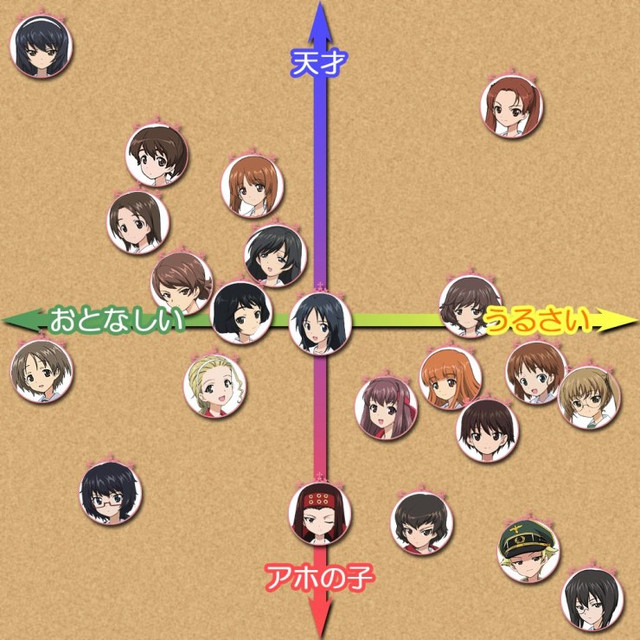 The background character who is this series object of fan obession 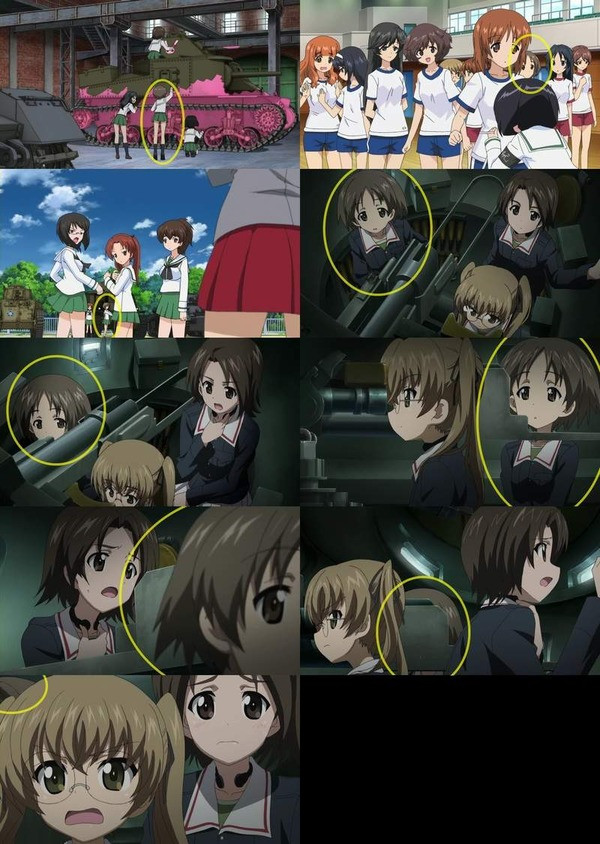 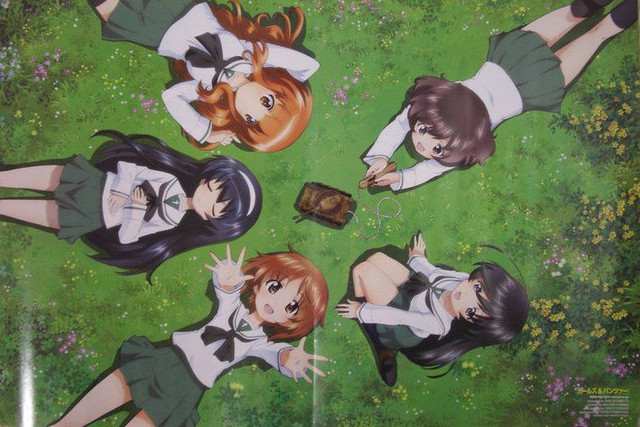 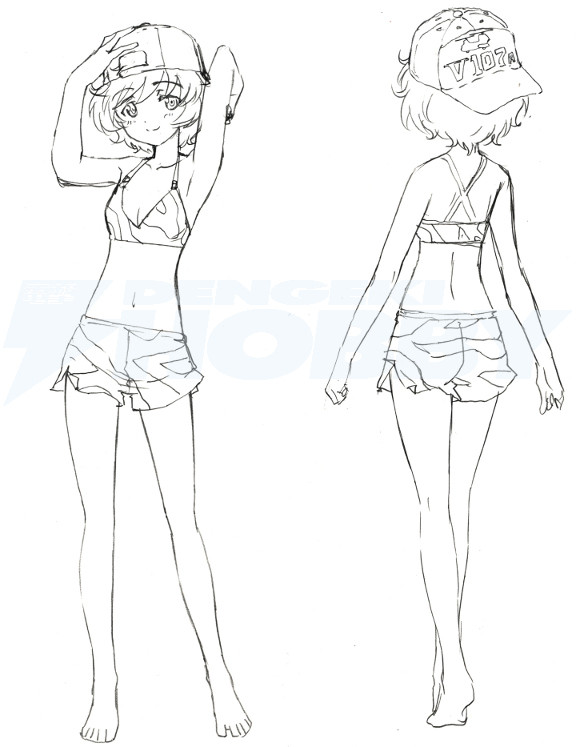