Father Alters Text in "Wind Waker" for His Daughter, Makes Link a Girl 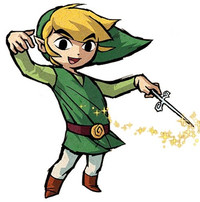 It's no secret that most of gaming's chief protagonists are geared toward males. Even the cute, kid-friendly games often have male leads, but awesome dad Mike Hoye wanted his three-year-old daughter Maya to have a heroine she could look up to. While Hoye had been reading the text in The Legend of Zelda: Wind Waker aloud, swapping "he" with "she" whenever it came up, that wasn't enough. Thus, he went all out and altered the actual in-game text to make Link a girl.

Hoye took Wind Waker's disc image, busted out a hex editor, and swapped out all references to Link being a boy. However, he had to preserve the byte value of each string, so whole sentences had to be rewritten to keep the character count in check. More difficult than it sounds. 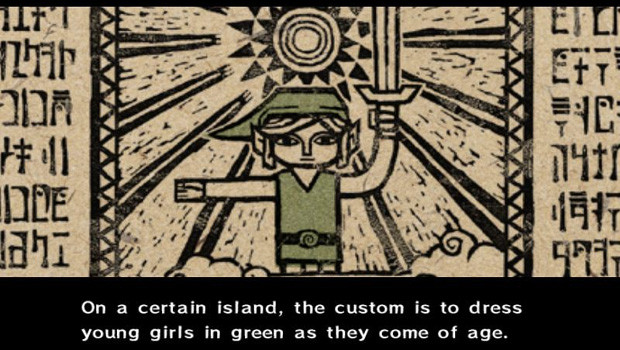 After two weeks of work, Hoye was finally done, and the patch he created can be downloaded by anyone who fancies playing as a female Link, so long as they have the Dolphin emulator.

What do you think about Hoye's efforts? Do you agree that we're in need of more diverse character options in gaming?