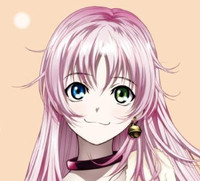 Right now there isn't much to go on other than the fact that it's been green-lit, but fans of GoHands' K anime can breathe a sigh of relief knowing that a sequel is in production. Here's the notice that appeared in the 13th episode: 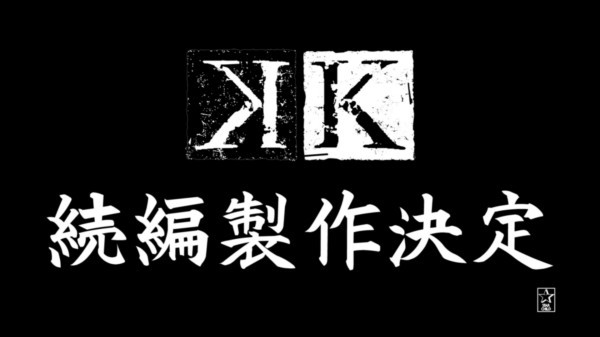 Viz has been streaming the series, which features direction and character designs by Mardock Scramble's Shingo Suzuki. Has anyone been keeping up with K as it airs?