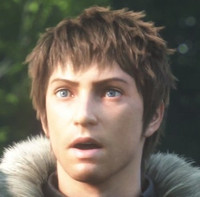 We've seen a lot of Final Fantasy XIV: A Realm Reborn in alpha form, but this time Square Enix is sharing extended footage of the retooled MMO's prologue. Check out nearly nine minutes of cinematic action below.

If you're still hungry to see more of what Square Enix has cooking for A Realm Reborn, you can dig into all the previously released alpha footage clips below.

Tour of The Black Shroud

Final Fantasy XIV: A Realm Reborn will be released on PC and PlayStation 3, and its beta roadmap was detailed last month.