Jun Maeda Set To Return For Next Key Game 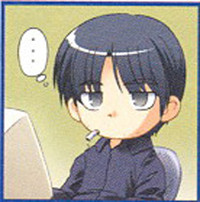 Prepare for a tearjerker. With the winter 2013 edition of Dengeki Visual Arts set to present new information about the next visual novel from Key  (Kanon, Air, Clannad, Angel Beats!, Little Busters!), an early look at the coverage reveals the scenario writer/lyricist/composer Jun Maeda is set to return for the game.

The writer, known for his weepy endings, made a reduced contribution to Key's last game, Rewrite, after temporarily leaving the company following Angel Beats, citing issues such as exhaustion. 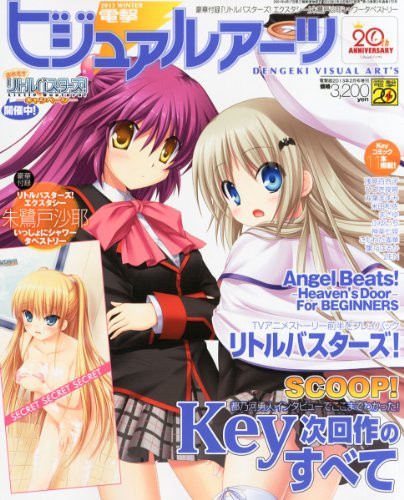 via Koi Nya and @miyazawa_lulu