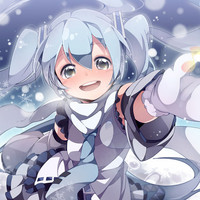 Ceno has found a weird way for Hatsune Miku fans to make a winter fashion statement. Their polyester cosplay hat of Vocaloid 01 has a pair of blue twin tails with a 91cm span that can used as a scarf, tipped with wearable mittens. If that wasn't odd enough, the hat has a bear face on its back, with an optional bear face mask sold seperately. 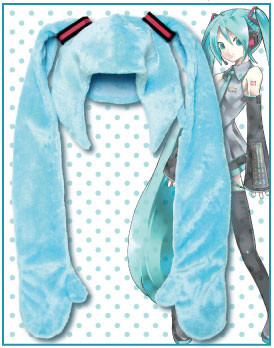 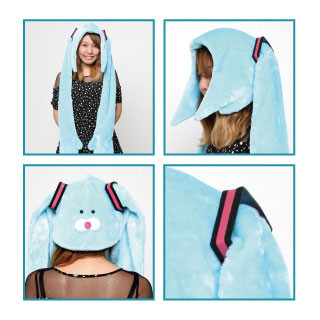 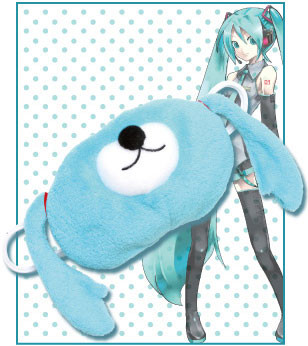 A dynamic figure of the official mascot of the Hatsune Miku 2012 GT Project , 'Racing Miku 2012 ver.'! Her long twin-tails are fluttering by her sides as she stands on one leg while waving a flag, creating a really dynamic figure that looks as if it could jump to life at any second.

Racing Miku is dressed up and ready for the racing circuit, and now you can enjoy having her by your side whenever you like! 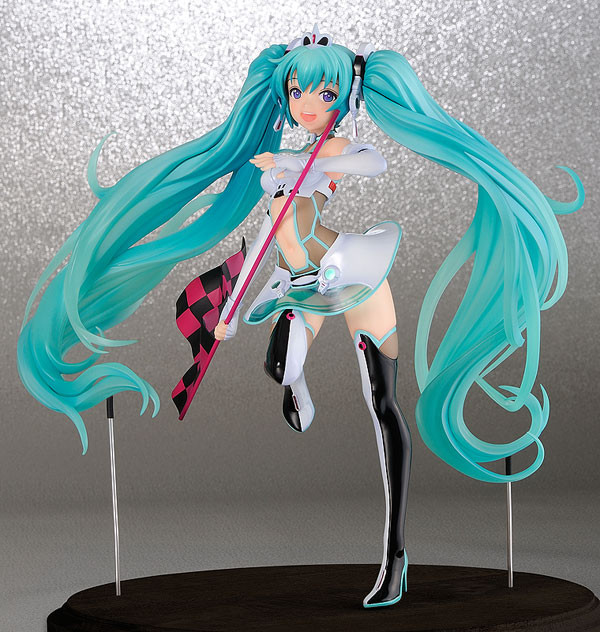 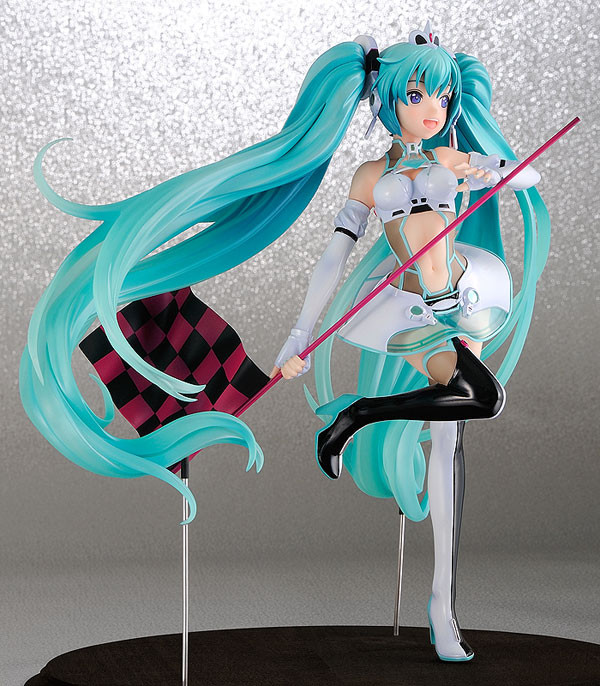 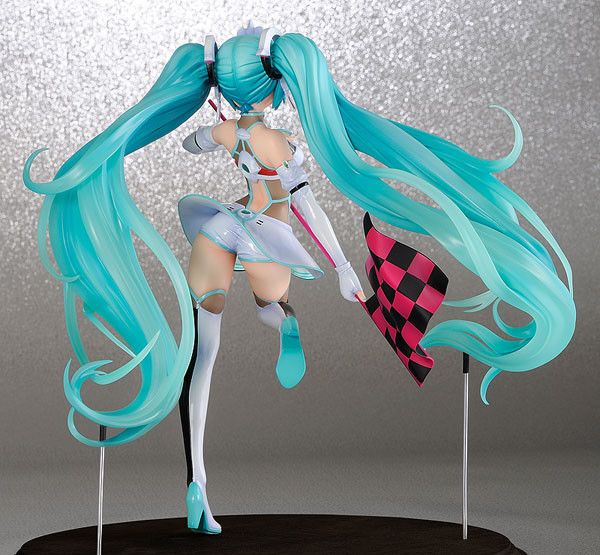 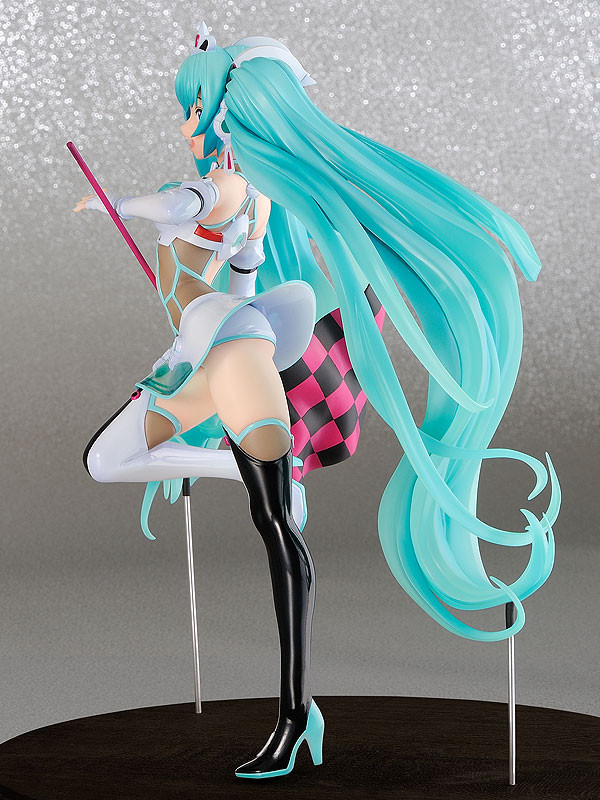 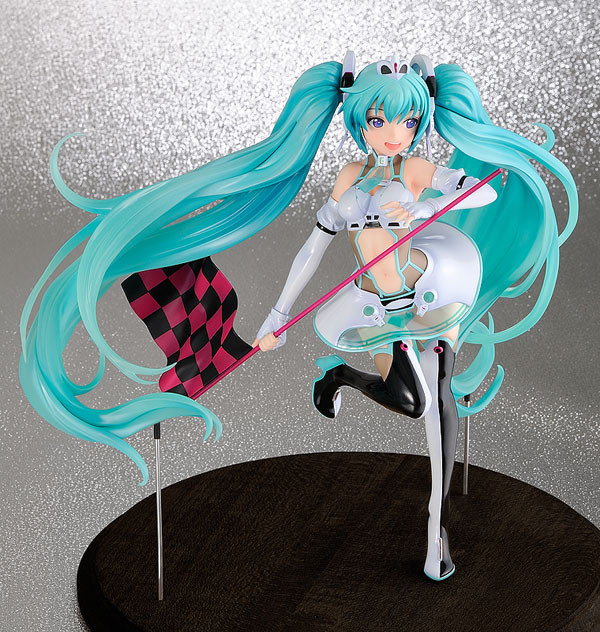 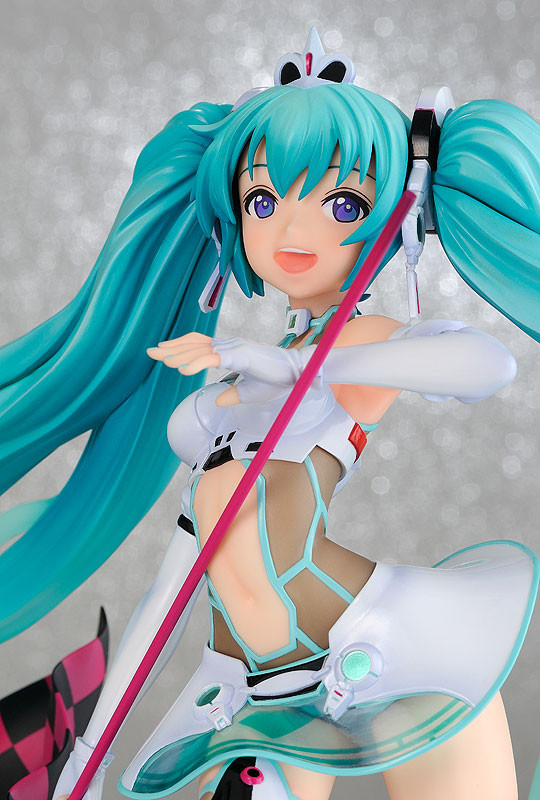