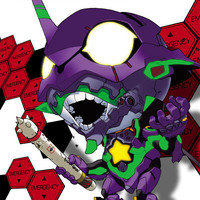 Manga/comic publisher Dark Horse publishes some interesting Evangelion titles, including Shinji Ikari Raising Project, based on the alternate universe glimpsed in episode 26 of the TV series, and the shoujo reimagining Campus Apocalypse.

Both are available in print and digitally.

On February 20th, they have something really weird and wonderful planned with Neon Genesis Evangelion: Comic Tribute. Get an exclusive early look below. 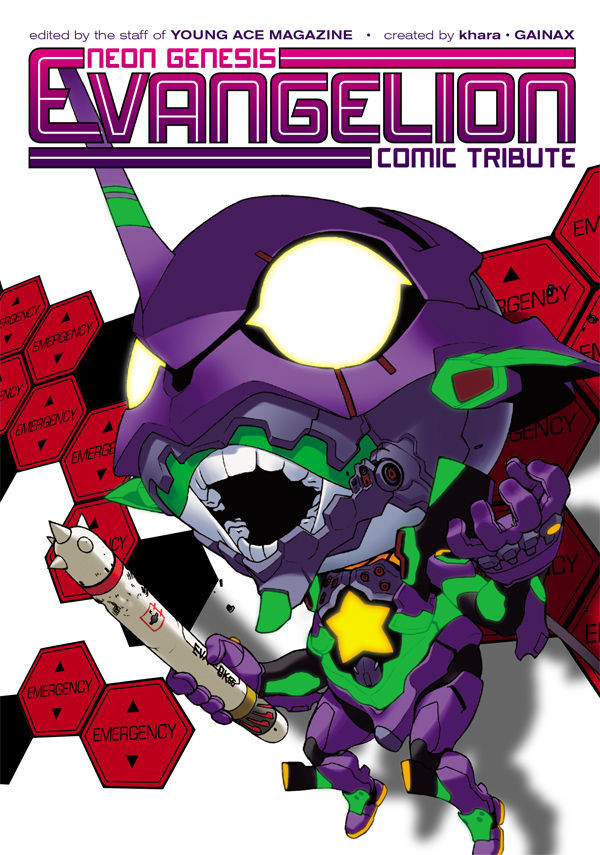 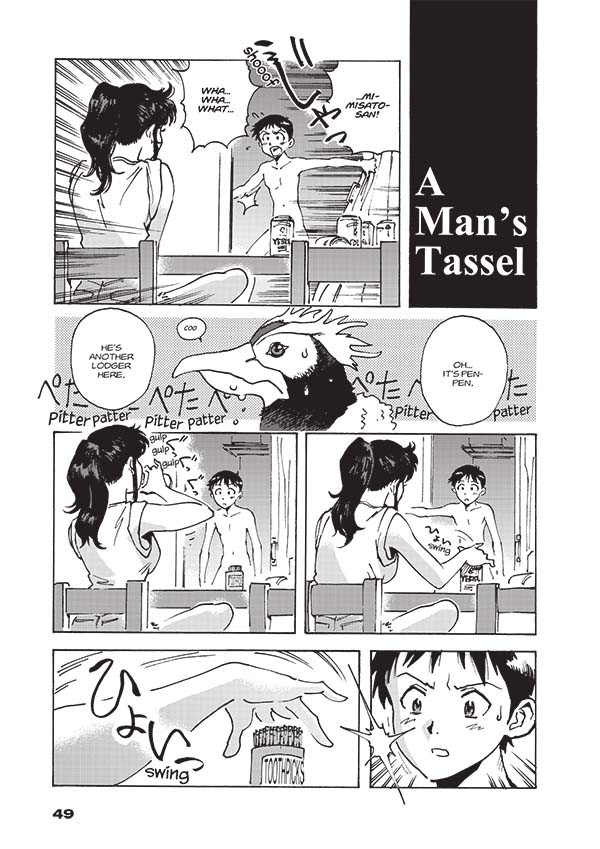 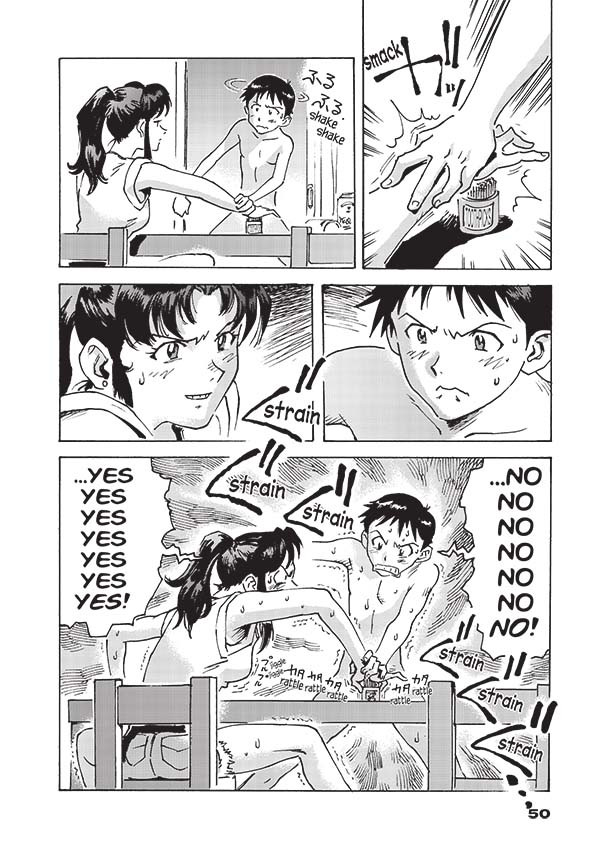 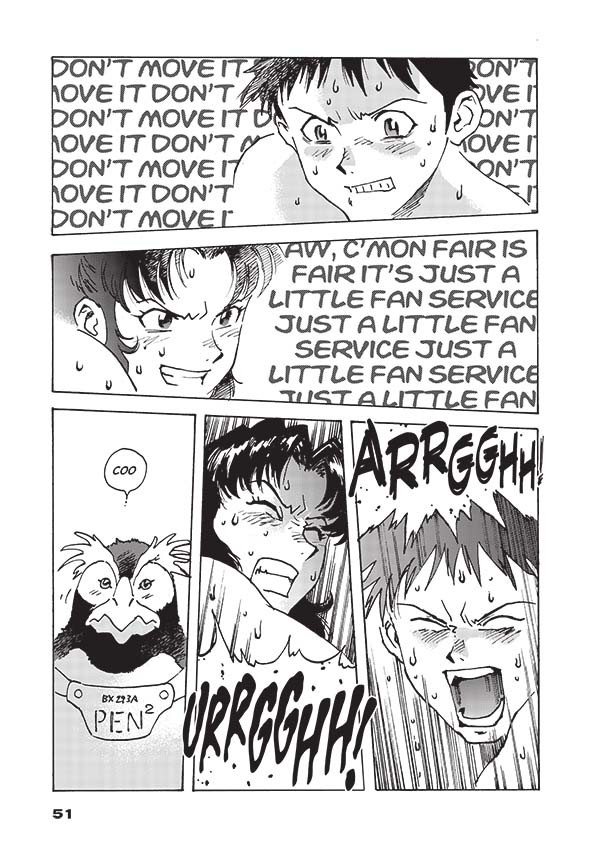 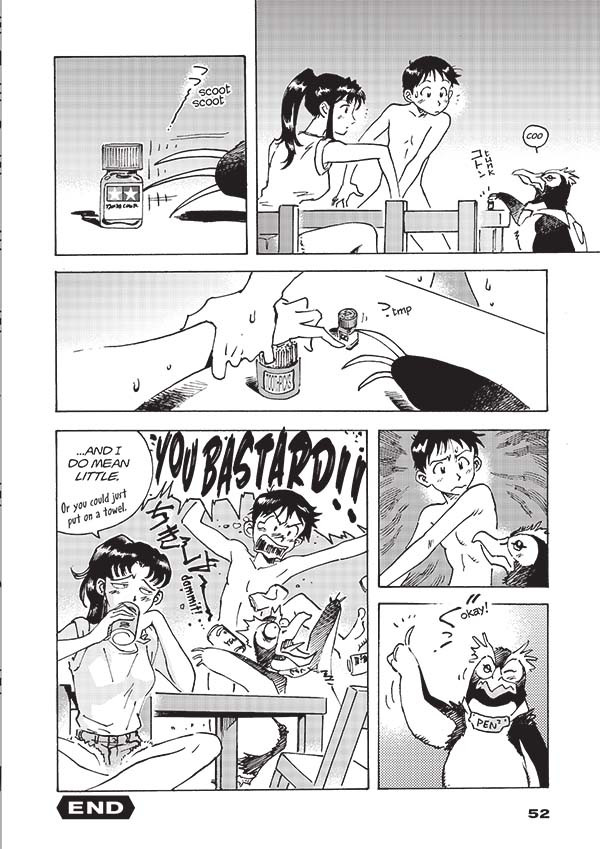