Project raised $8,500 for a zine planned to feature over 60 pages of color artwork from other 45 remarkable contributors 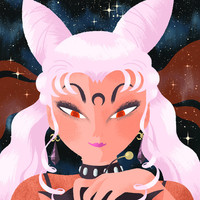 Here's an example of why there isn't much of a doujinshi scene in North America, particularly not in regards to print doujinshi. Sailor Moon fanzine "Moon Power" was looking good. It raised over $8,500 in Kickstarter crowd funding. It was set to feature some really interesting tribute art from some really interesting artists. Unfortunately, pre-orders have been halted after Kickstarter pulled the fundraiser due to a copyright claim.

The DMCA Notice was submitted by Random House, who distributes Kodansha manga, such as Sailor Moon, in North America.

Description of infringing material: This Kickstarter is for a magazine (or 'zine) based on copryighted material. It also includes unlicensed merchandise (stickers, patches and posters) as incentives.

"Moon Power" was planned to feature over 60 pages of color artwork from other 45 remarkable contributors including: 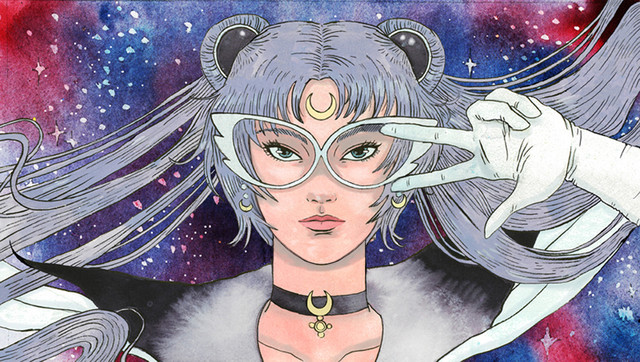 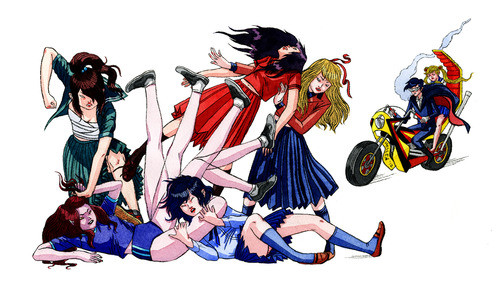 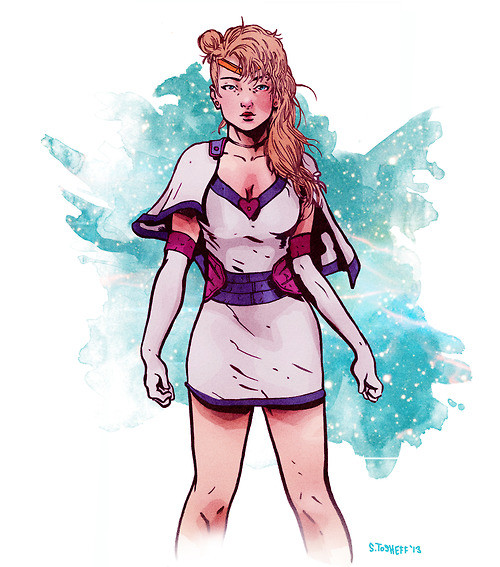 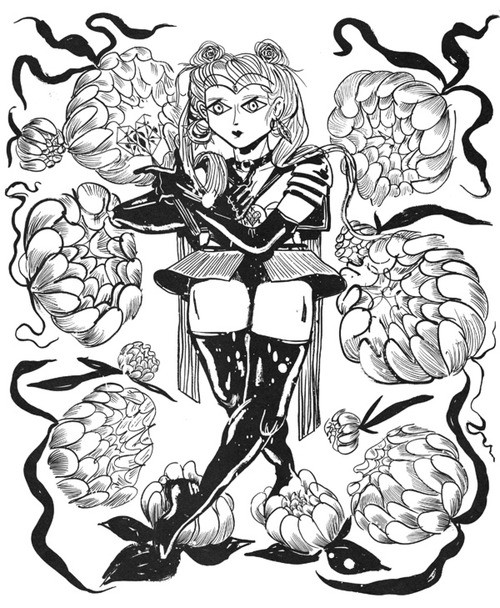 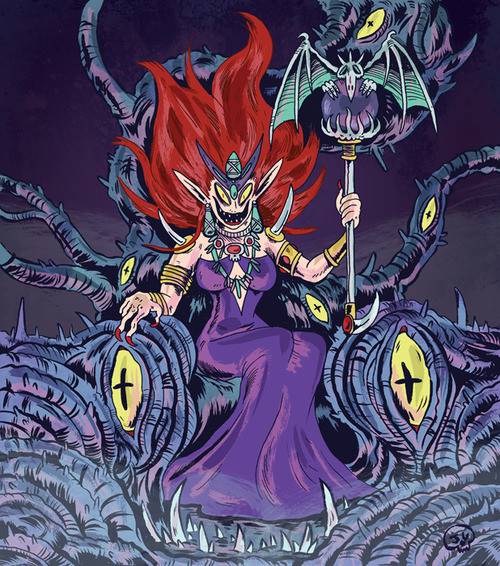 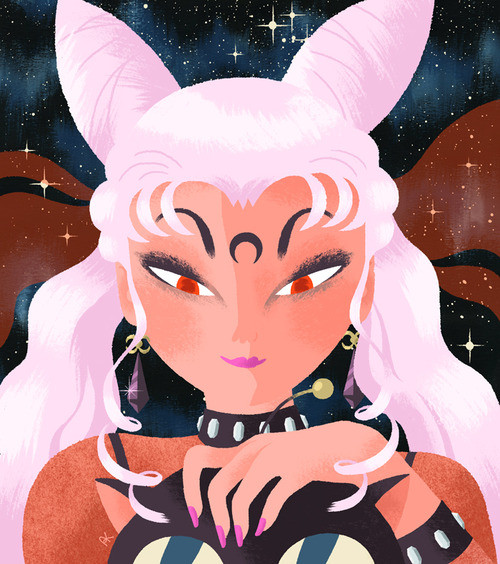 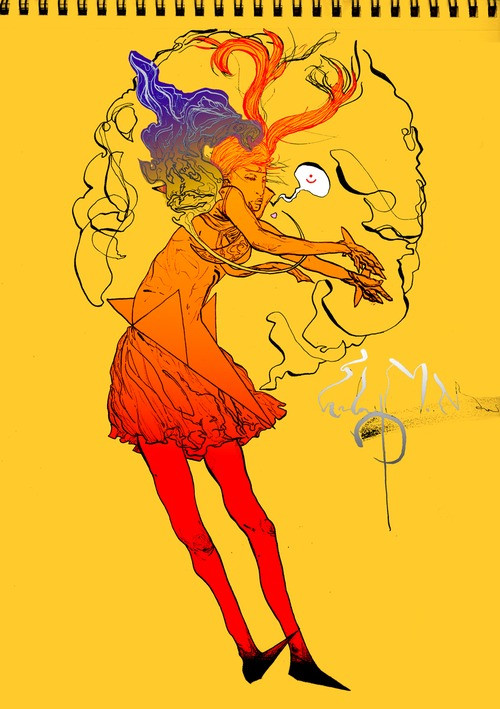 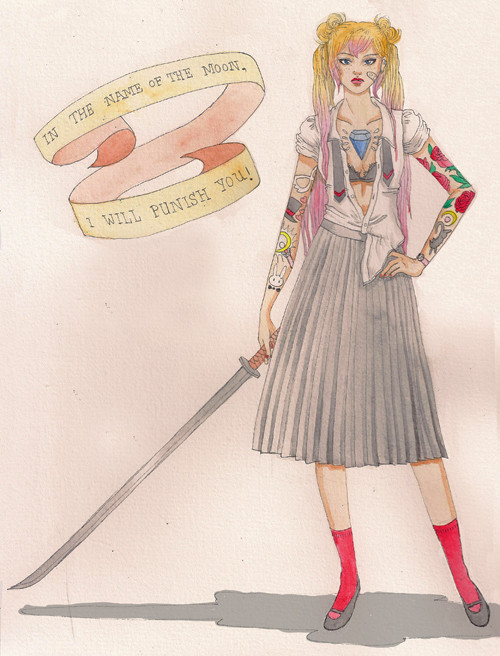