"Spring of Birth" is due out in Japanese theaters this fall 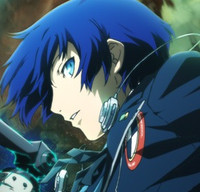 Aniplex updated the official website for the upcoming Persona 3 anime film with a bunch of information on the production, from staff and cast to the premiere date and, as you'll see below, a promotional video.

Persona 3 the Movie #1: Spring of Birth is set to premiere in Japanese theaters this fall. The film is being directed by Noriaki Akitaya (Bakuman., episodes of Code Geass) at AIC A.S.T.A. (Persona 4: The Animation, Humanity Has Declined), under the supervision of Seiji Kishi (Angel Beats!, Kamisama Dolls, Devil Survivor 2 The Animation). The script comes from Jun Kumagai, who also wrote episodes of Persona 4, and the music is being composed by frequent Shin Megami Tensei franchise composer Shoji Meguro.

Persona 3's protagonist is now named Makoto Yuki, and is being voiced by Akira Ishida (Kaworu in Evangelion, Gaara in Naruto). Other cast members are returning from the game. Have a look at who's playing who: 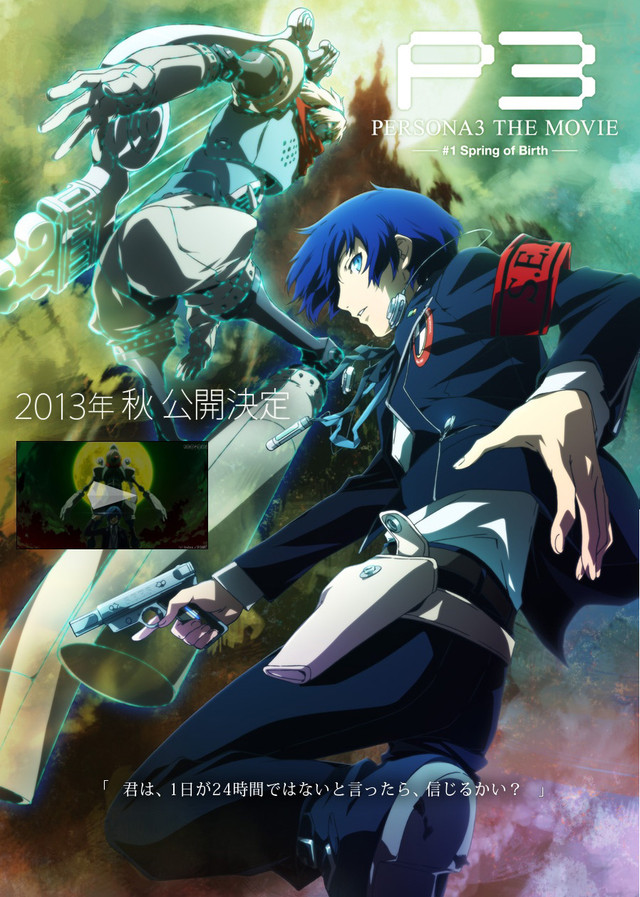