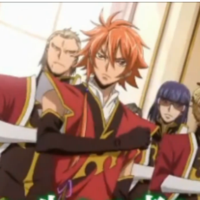 Along with the announcement that the second part of Code Geass: Akito the Exiled will be getting a limited theatrical run starting September 14th, a new promo previews the latest part of the four episode series.