"Gintama" Lead To Be Featured in "J-Stars Victory Vs." 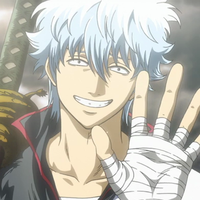 Jump has confirmed that Sakata Gintoki, the slothful, sugar loving samurai lead of Gintama, will be included in crossover fighting game J-Stars Victory Vs. As will Kankichi Ryotsu, the lazy, money hungry police officer from the 185+ volume long manga Kochira Katsushika-ku Kameari Kōen-mae Hashutsujo (aka Kochikame). 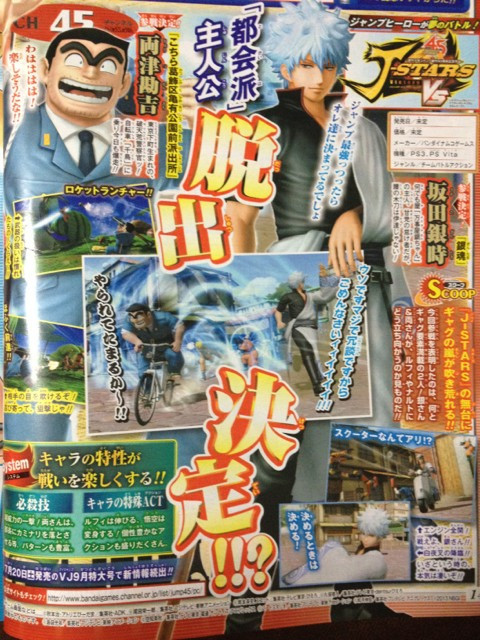 If you're not familiar with Kochikame...

J-Stars Victory VS is set to be released for Playstation 3 and PS Vita this year with Toriko, Goku, Naruto, Monkey D. Luffy, Ichigo Kurosaki and Himura Kenshin already confirmed for the game that celebrates Shonen Jump's 45th. 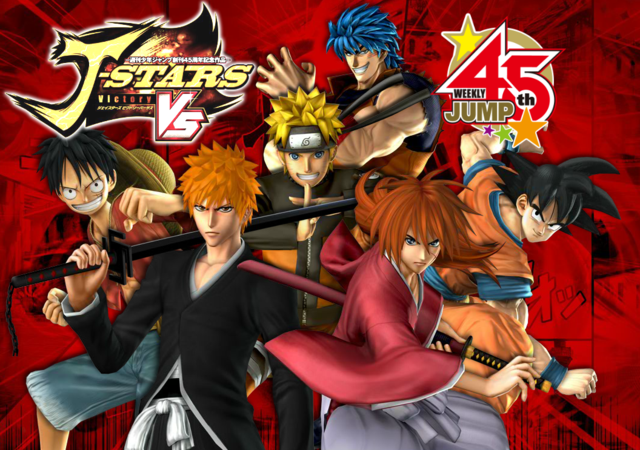