The 2nd single from Universal Music 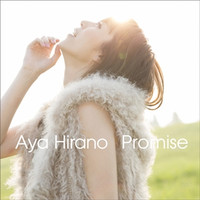 Her 2nd single (12th in total) from Universal Music Japan's "Universal Sigma" label, "Promise" will be

released in Japan on October 9. The CD single also contains another insert song for the film by her, 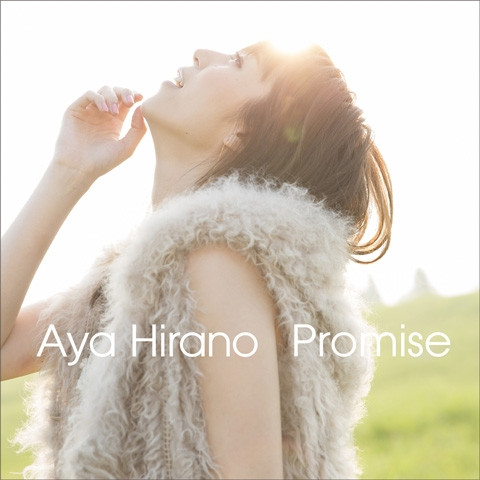 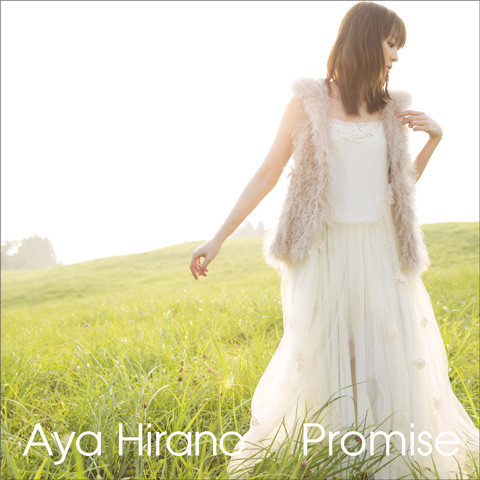 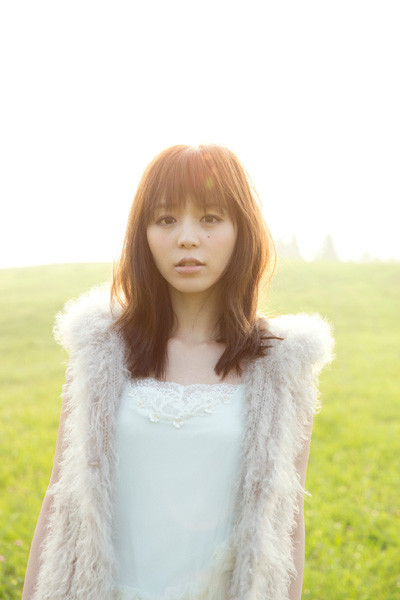