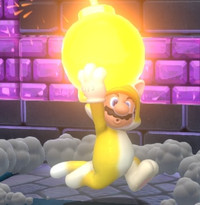 Wow, Super Mario 3D World might be the first game in a while that's really making me regret selling my Wii U. I've been loving the trailers, but the new screens Nintendo released are absolutely gorgeous, showing up close just how absurdly fun the whole game looks. 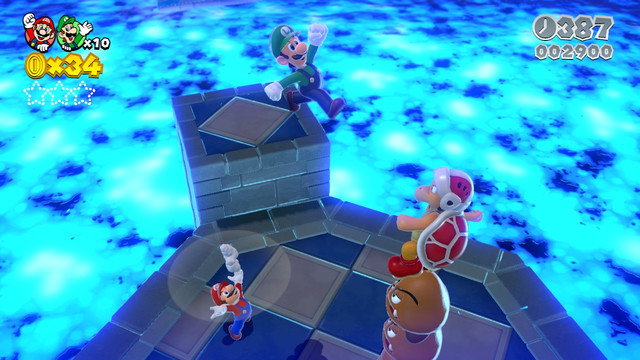 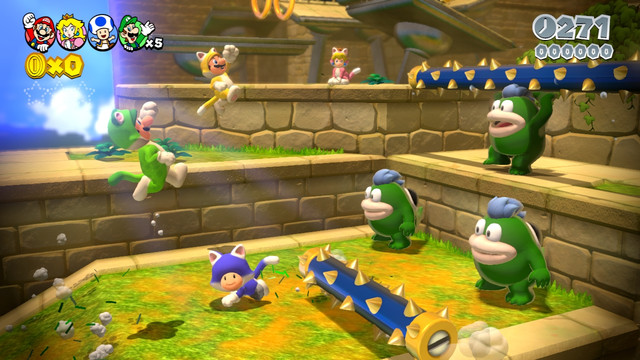 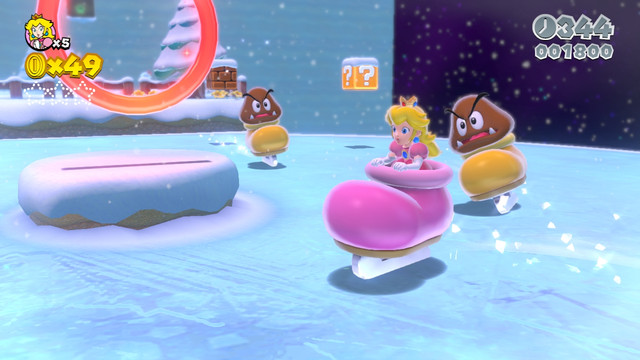 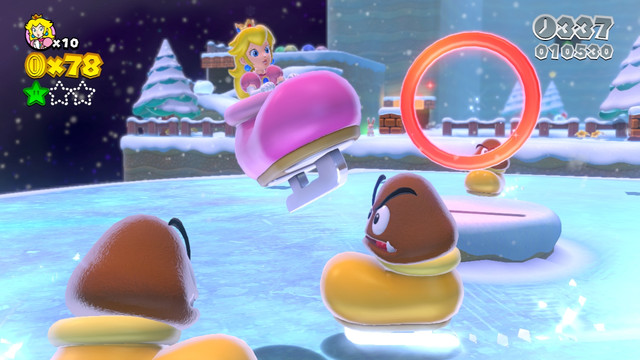 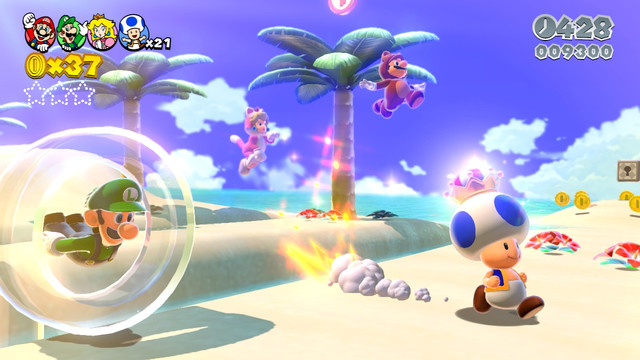 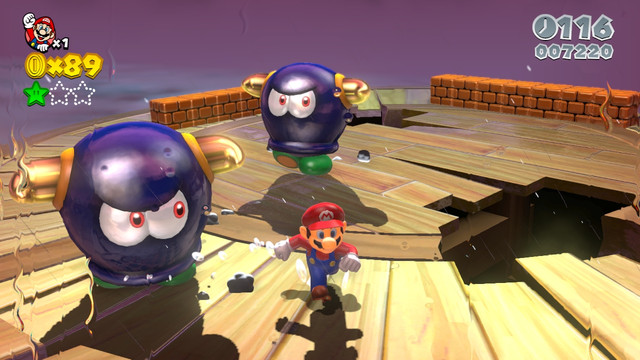 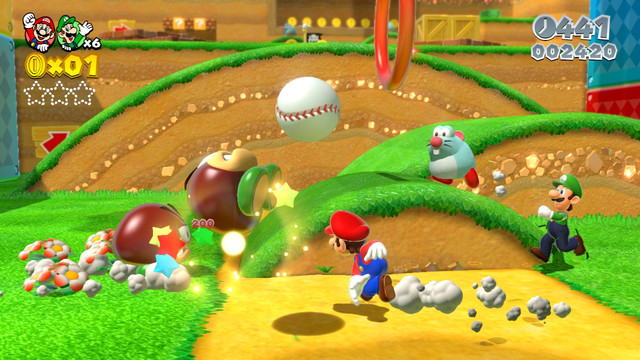 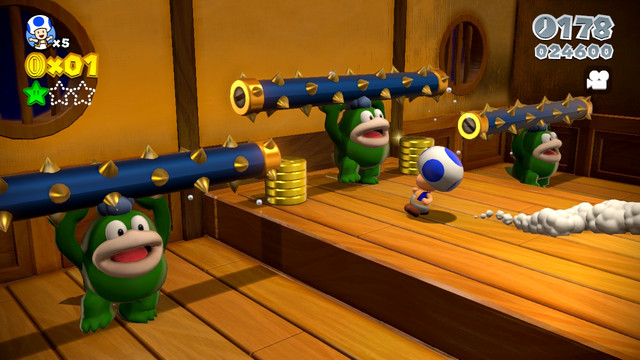 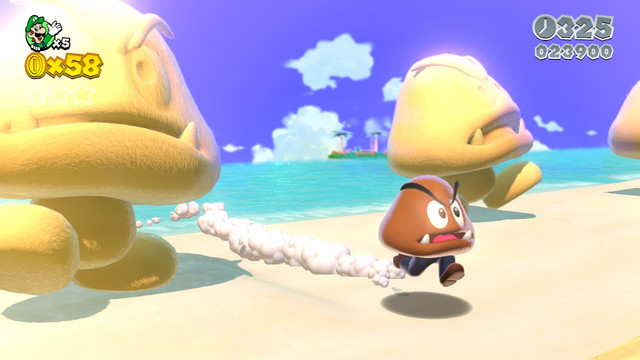 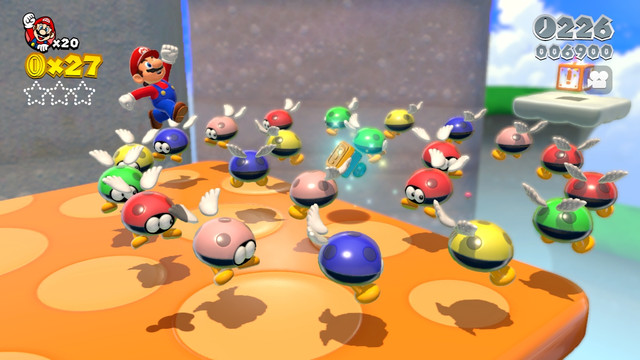 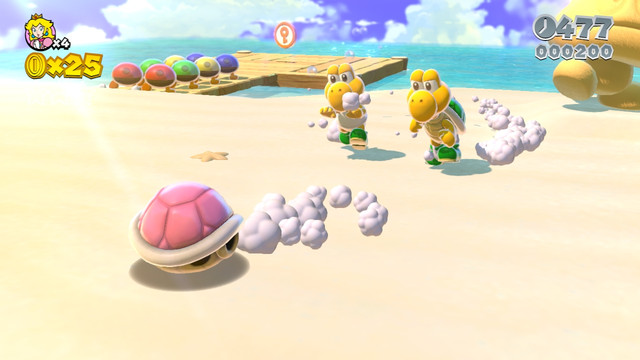 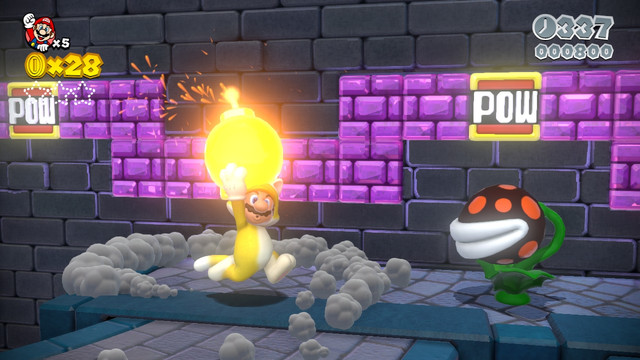 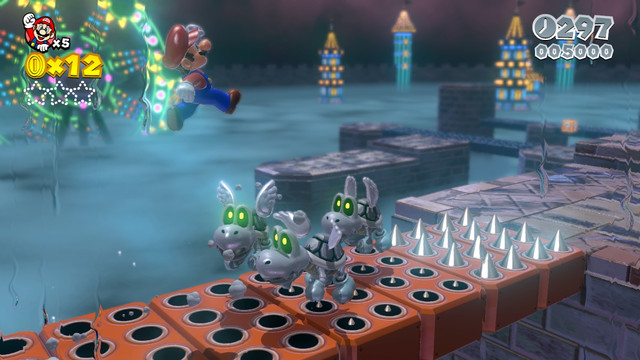 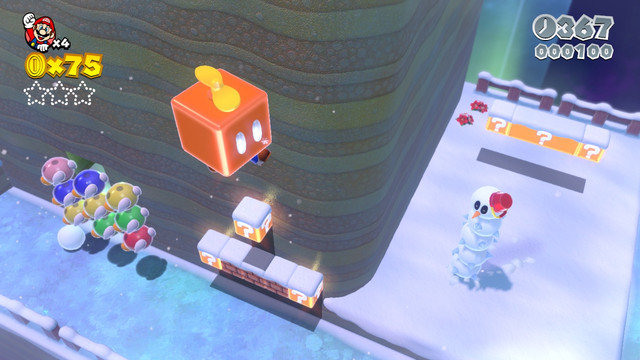 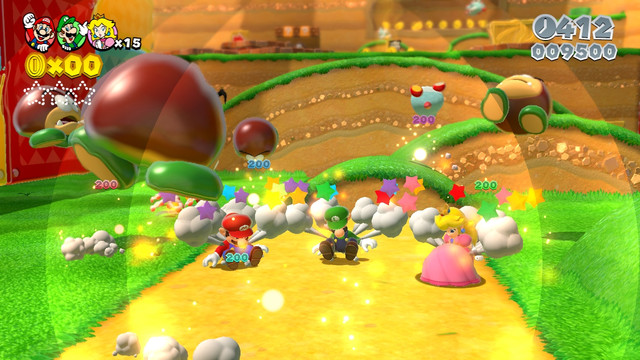 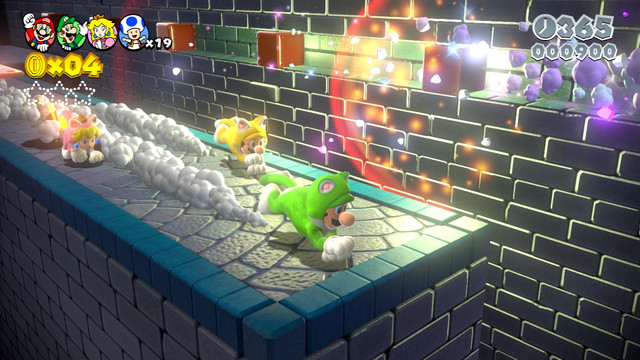 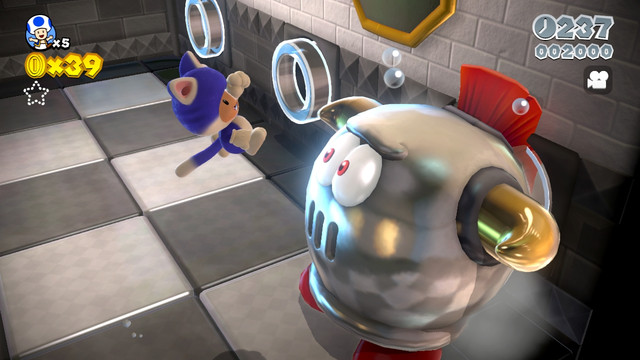 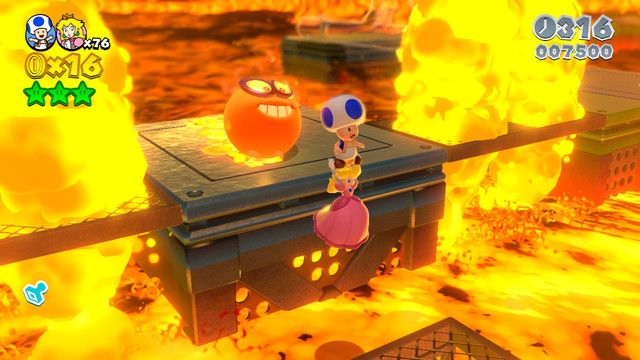 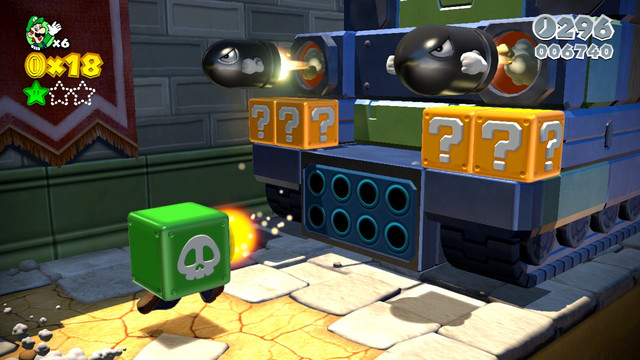 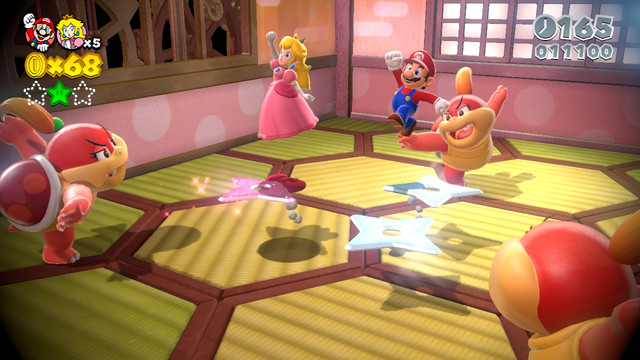 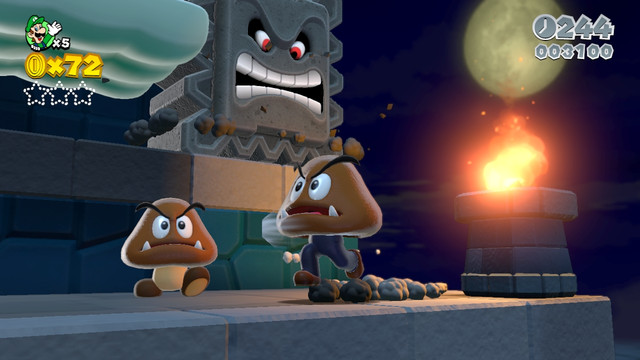 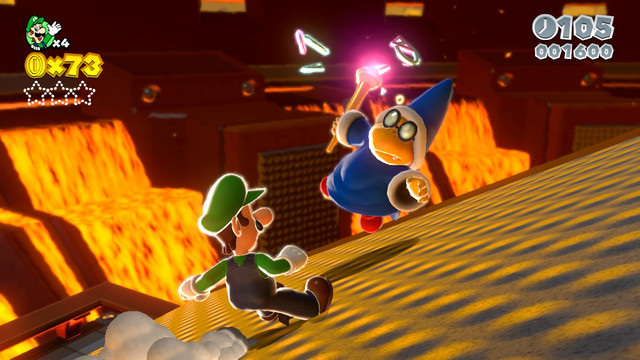 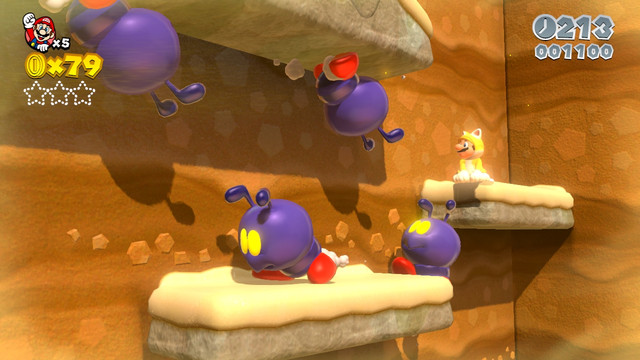 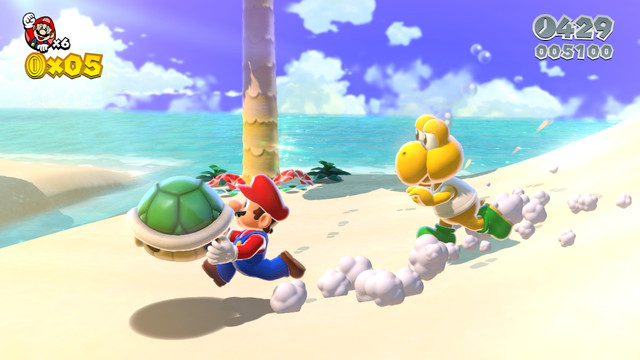 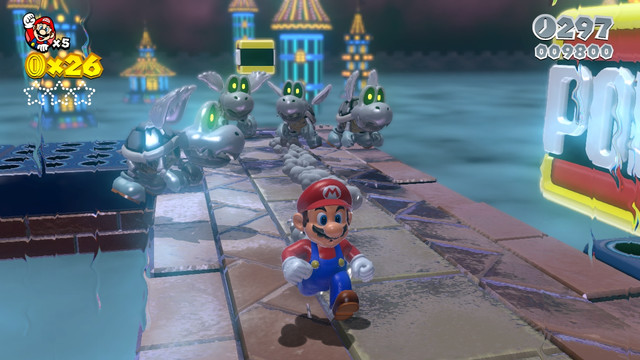 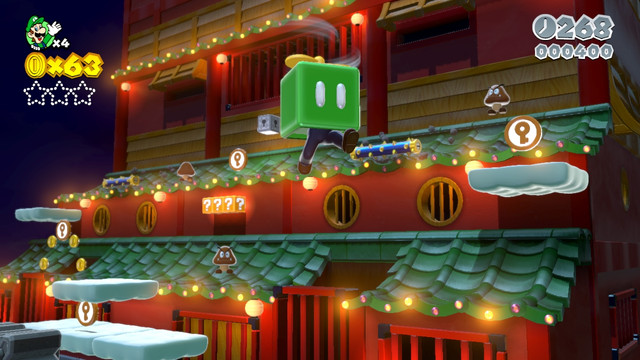 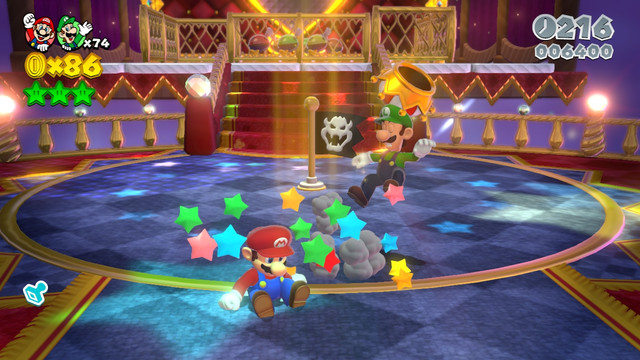 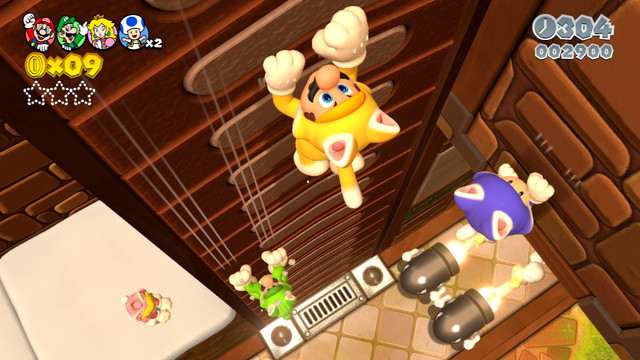 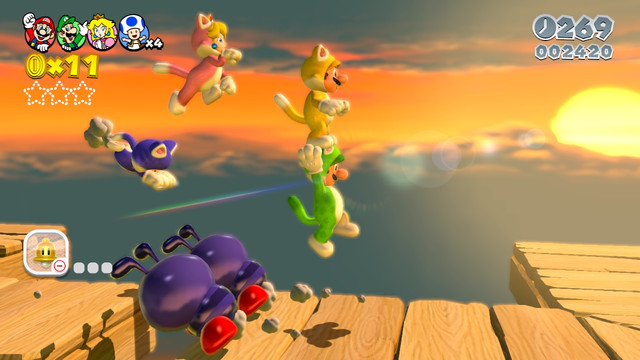 The four-player action is due out November 22 in North America and November 29 in Europe.