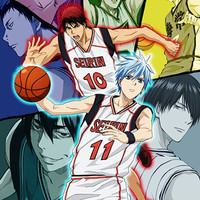 Following the ranking for the summer season, the Japanese communications service provider NEC BIGLOBE's Anime Engine (β) reported the result of their Twitter research for the 2013 fall TV anime's 1st episodes. The coverage of the survey were the anime titles started after October 1, and the first episode of the summer animes in the midnight blocks which aired after the day. The ranking in the report was decided by the number of total tweets per minute during broadcasting. The most tweeted anime was the 1st episode (26th in total with the 1st season) of the 2nd season of Kuroko's Basketball, which was aired on October 5 in Japan. It was tweeted 858 times per minute and 25,754 times in total by the fans.

The graph for the Kuroko's Basketball tweets 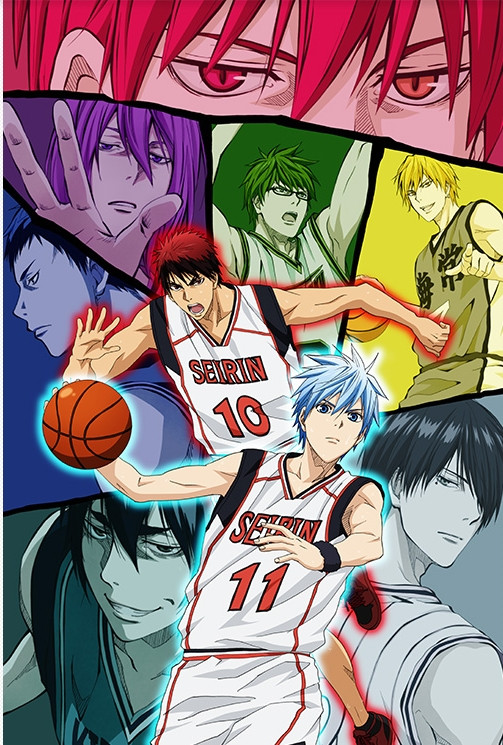 Japanese Fans Pick Their Most Anticipated TV Anime in Fall 2019