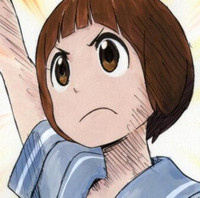 You can count on memorable music from composer Hiroyuki Sawano, as heard in anime such as Attack on Titan, Blue Exorcist and Gundam Unicorn. He frequently adds puns and clever, linguistic puzzle titles to these works, which is the case for his Kill la Kill original sound track, set to be released on December 25th. 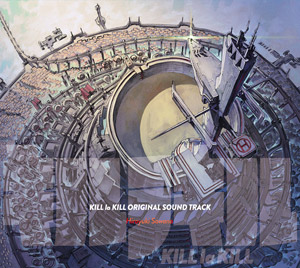 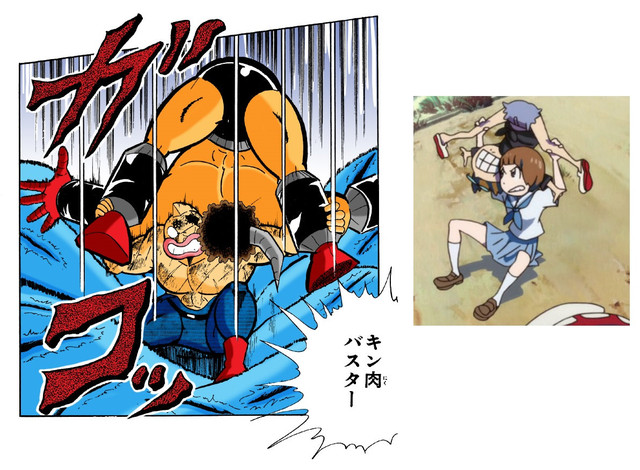 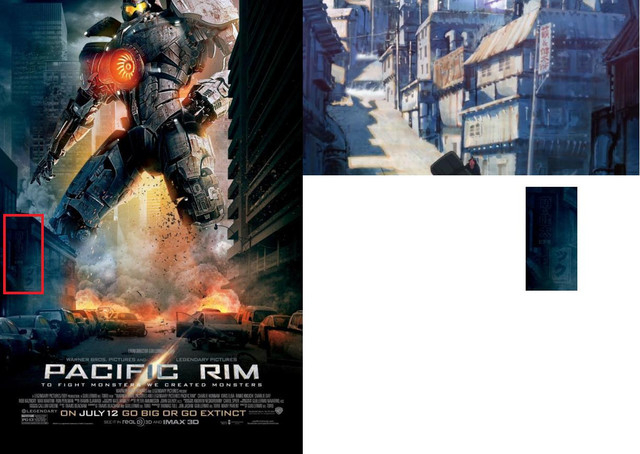