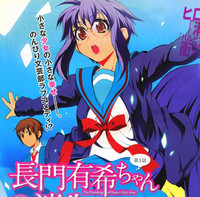 Details are scant, but starting with a special message that showed up if you visited haruhi.tv on an Android device, plans to produce a Disappearance of Nagato Yuki-chan anime have been revealed.

Puyo’s Haruhi spin-off manga series starts off with a less aliens, ESPers and time travelers approach to the material, as an average girl Yuki tries to save her beleaguered literature club by recruiting Kyon.

Yen Press is releasing the manga in North America 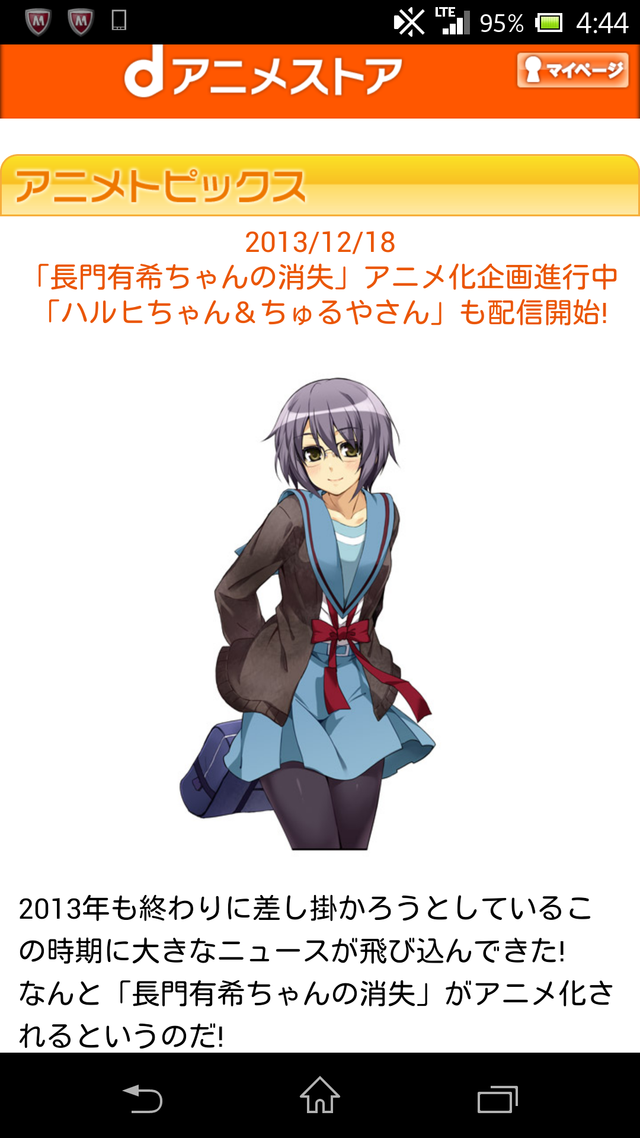