Armin figma will be a Winter Wonder Festival exclusive 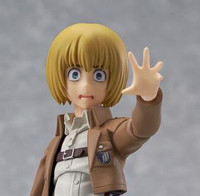 The figma of Attack on Titan's Armin is going to be a bit more difficult to get than Eren, Mikasa and Levi. The limited figure is going to be available for order exclusively at the Winter Wonder Festival figures event February 9th and Good Smile Company's online shop. 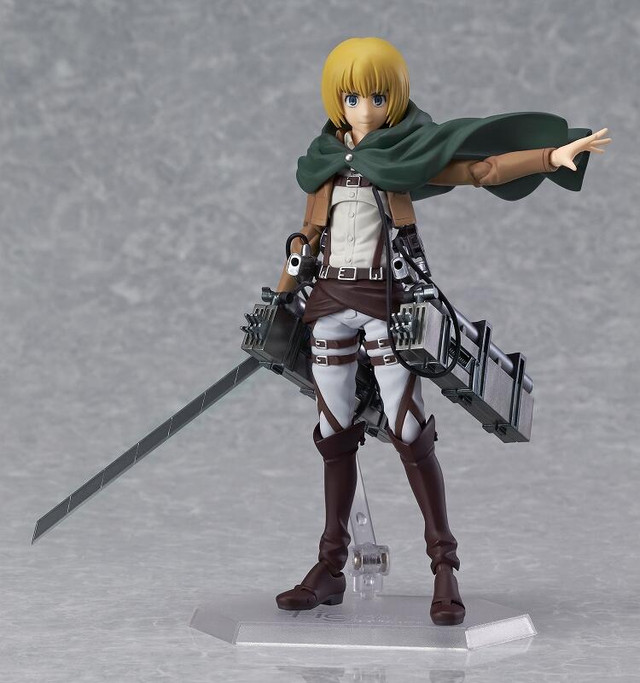 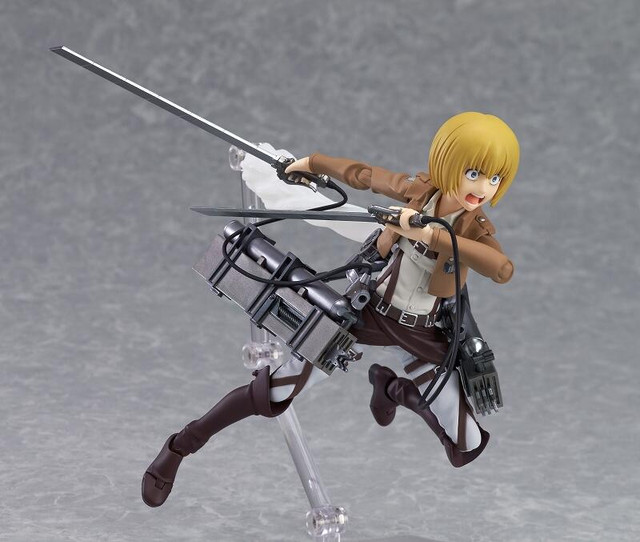 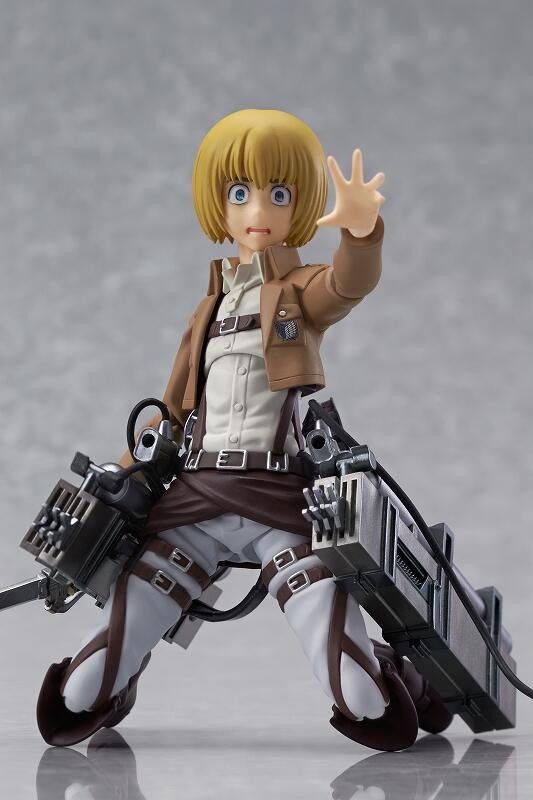 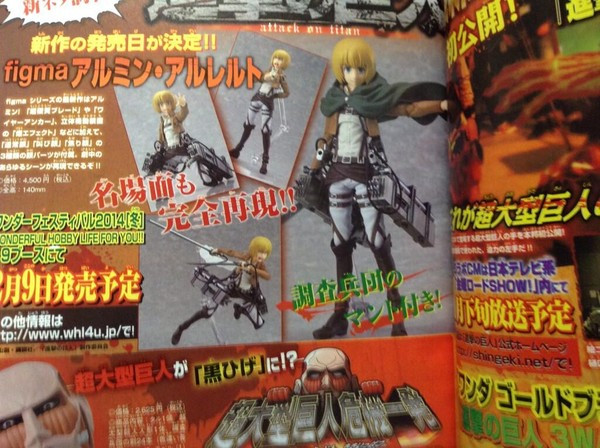 An adorable Armin is featured on the cover of Attack on Titan Radio -Kaji to Shimono no Susume! Denpa Heidan, the second collection of the radio show hosted by Yuki Kaji (Eren) and Hiro Shimono (Connie). Marina Inoue (Armin) is a guest on one episode and end theme performers cinema staff are on another.

Due to be released in March, the package features 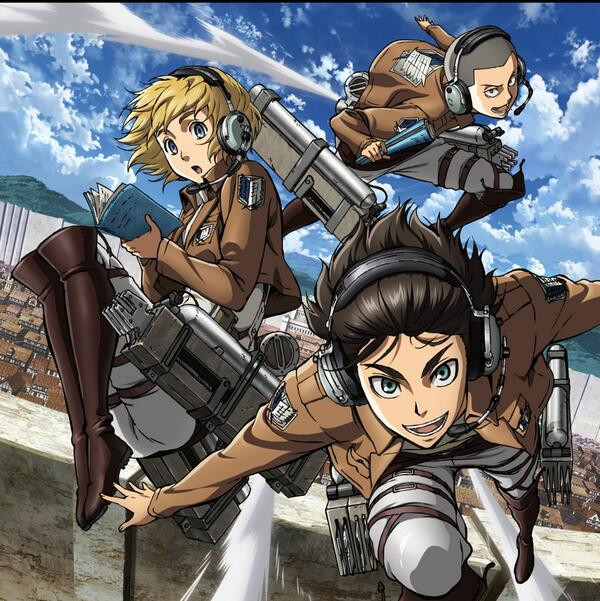