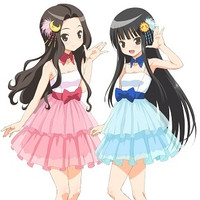 With the announcement for the release of their 3rd album "PARTY TIME" scheduled on June 14, popular anison duo of two high school girls from Hokkaido, ClariS, revealed their newest artist illustration on their official site today on April 15. Hideyuki Morioka, who is known as the character designer/animation director for the Sayonara, Zetsubou-Sensei anime series, drew the original art, and the production company Shaft finished it up with Animesh. 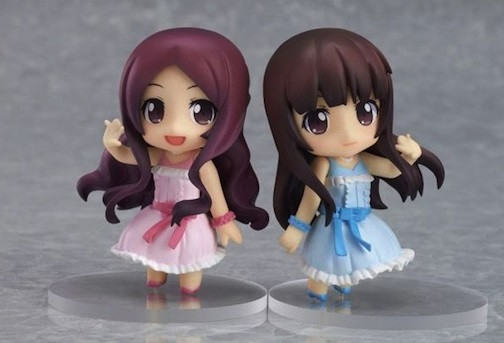 This is the third ClariS illustration for Morioka following 6th single "Luminus" and 8th "Colorful." Other

no Hanashi," Satomi Higuchi for 5th "Wake Up," and Nobuhiro Sugiyama for 9th "CLICK." Check the

illustrations below. Which ClariS is your most favorite version? 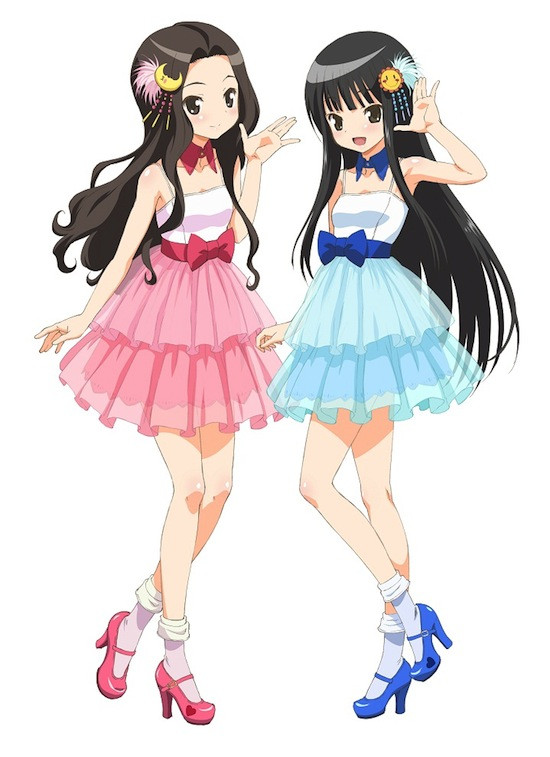 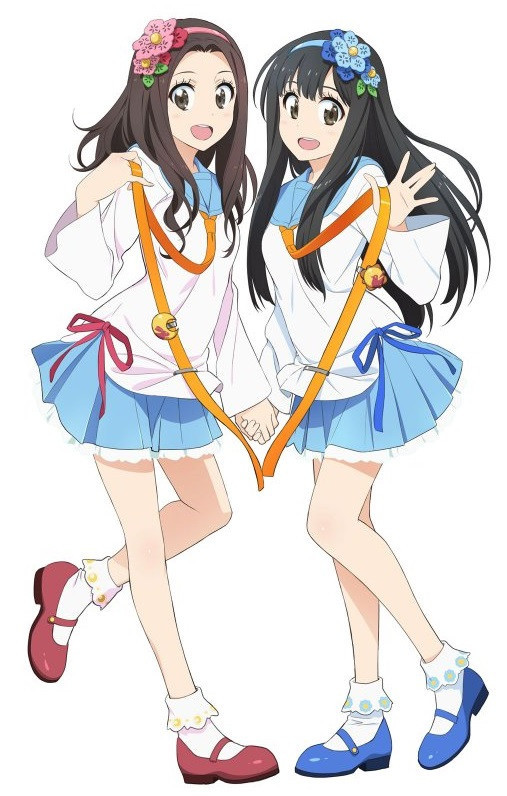 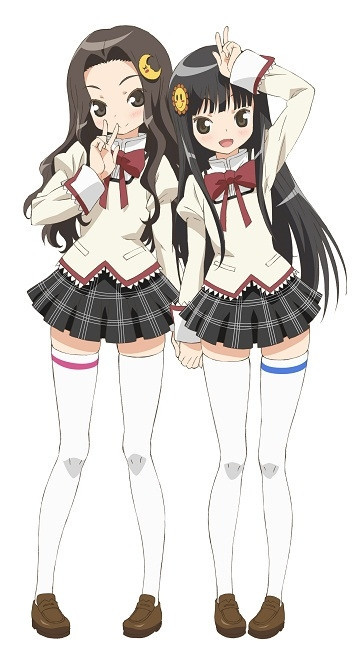 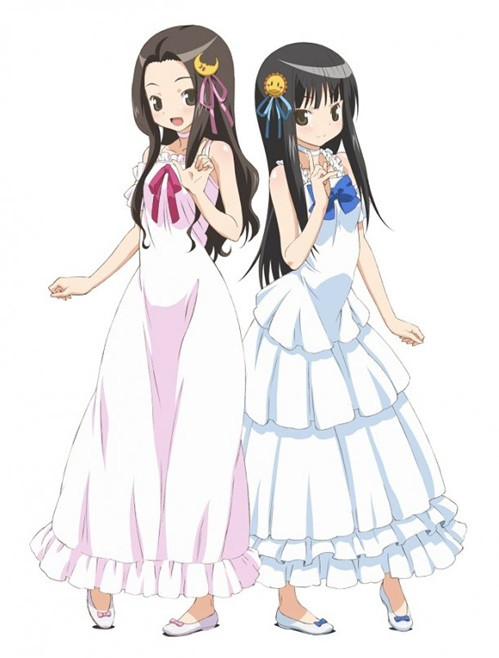 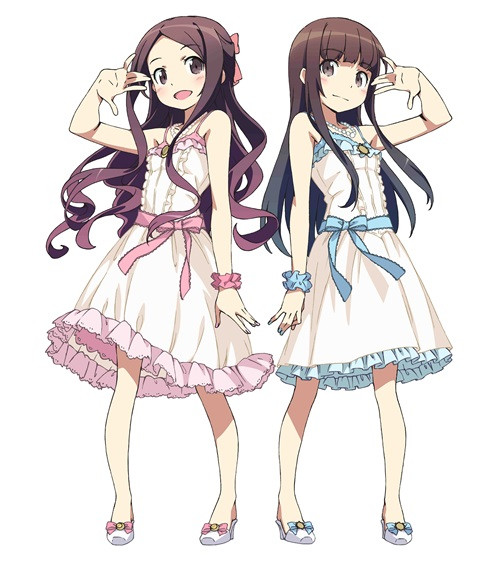 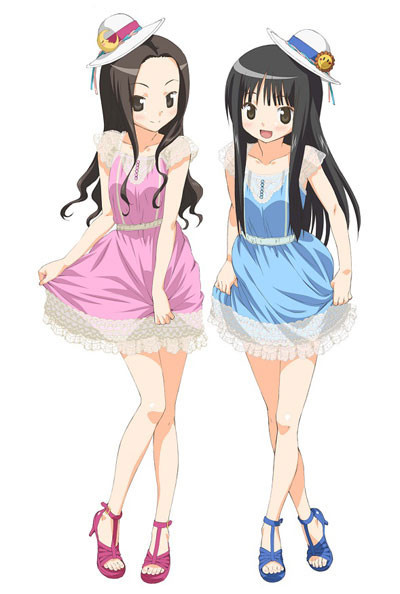 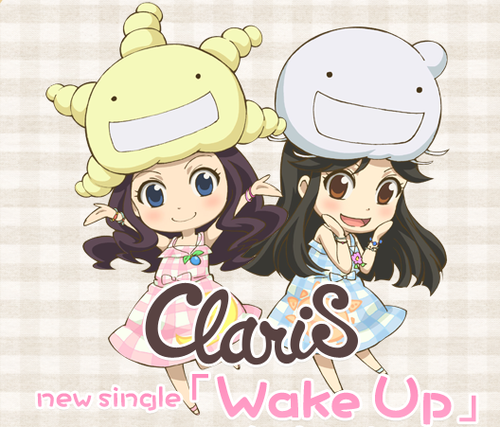 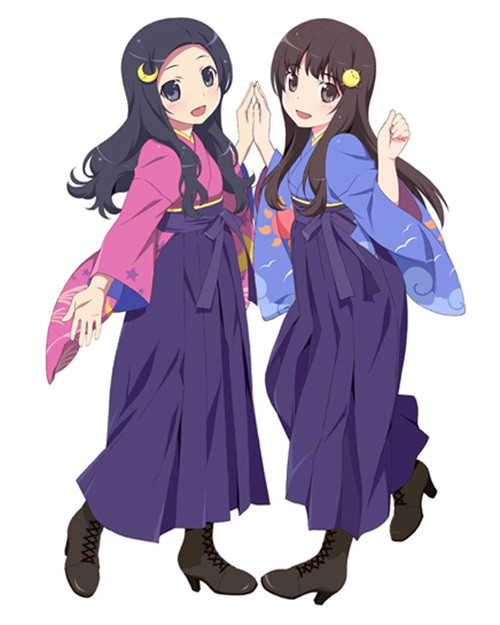 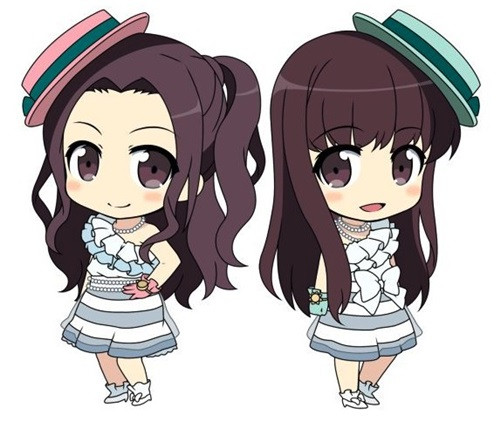 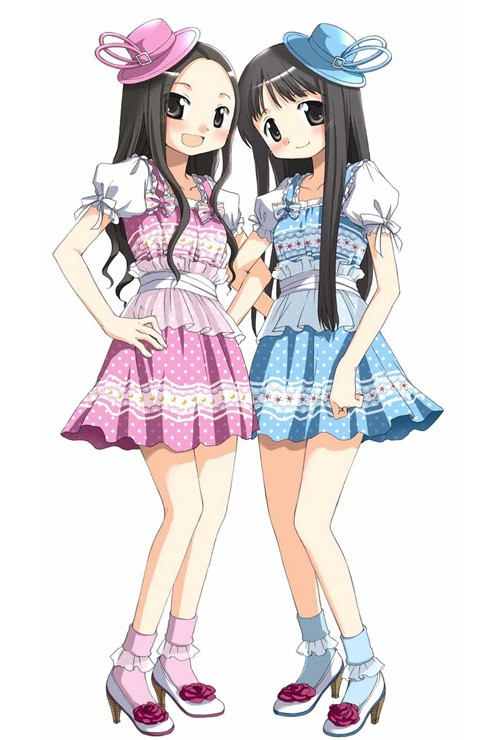 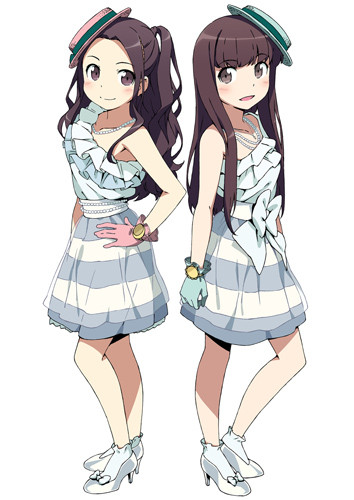