"Persona 4 Golden" Anime to Air in Japan This July 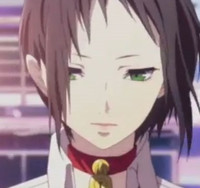 Atlus held its "Dark Hour TV ~Persona Hour" live stream this morning, starting with a preview of Persona 3 The Movie #2: Midsummer Knight's Dream and a digest of the first film, Spring of Birth. A "significant" announcement was promised, and it turns out it's a Persona 4 Golden anime.

Persona 4 the Golden Animation is set to kick off this July in Japan. Footage from the upcoming series revealed Marie, the new character who was added to the enhanced Vita version. Most of the staff from Persona 4: The Animation will return for Golden, with A-1 Pictures producing. 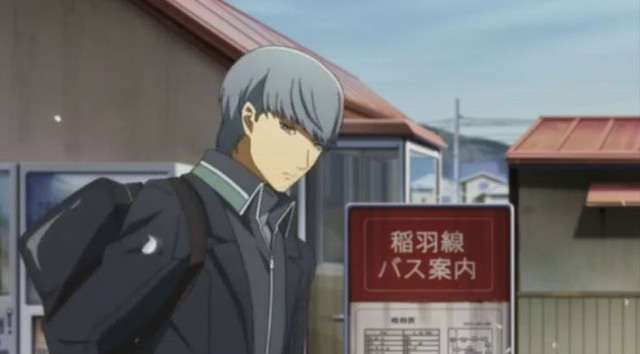 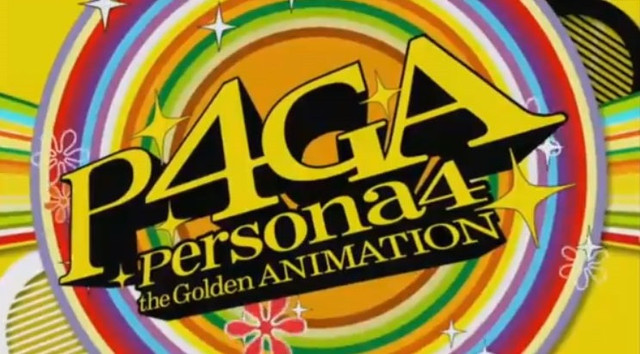