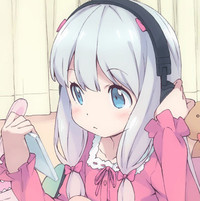 On May 10th, Tsukasa Fushimi and Hiro Kanzaki, author and illustrator on the original Oreimo light novels, will be continuing their latest light novel series with the release of volume 2 of Eromanga Sensei - Imōto to Akazu no Ma (Eromanga Sensei - My Little Sister and the Locked Room). During a Machi✩Asobi event talk, they announced that a komikaraizu manga adaptation of the series will be running in Dengeki Daioh starting with the issue out on May 27th.

Eromanga Sensei follows the contentious relationship between a light novel author/highschool student and his demanding, hikikomori younger step-sister... who is also secretly the illustrator on his novels.

Also, during the talk session, Kanzaki mentioned, “When I first heard the title, I had a very bad feeling.”

Fushimi commented, “I feel that Kirino from OreImo is a pure, innocent girl. This time, the heroine, Sagiri, may seem innocent, but she is quite dirty. I hope readers enjoy finding the differences between the two heroines.” Before the talk session ended, he gave one final comment, “I want readers to think, ‘The title is so embarassing, but I’m glad I read this!’” 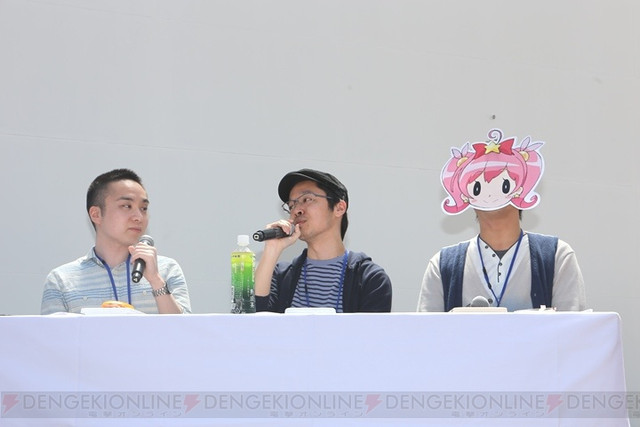 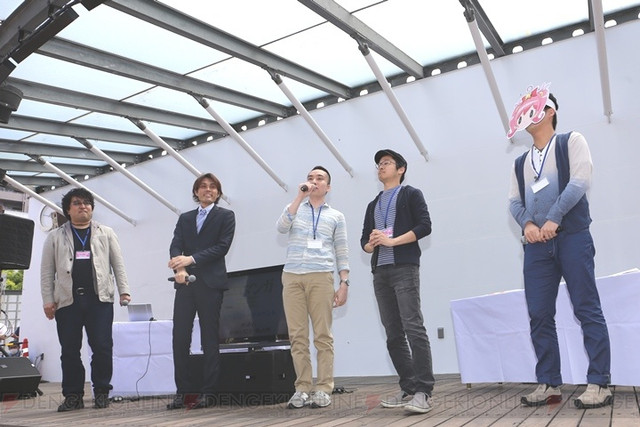 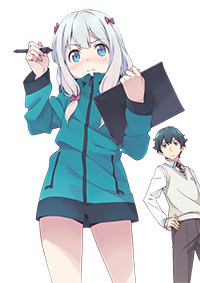 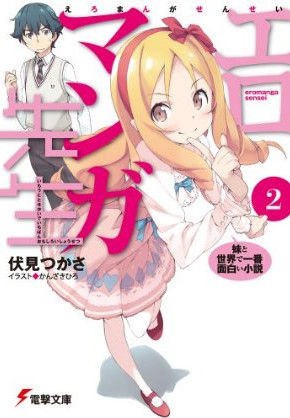 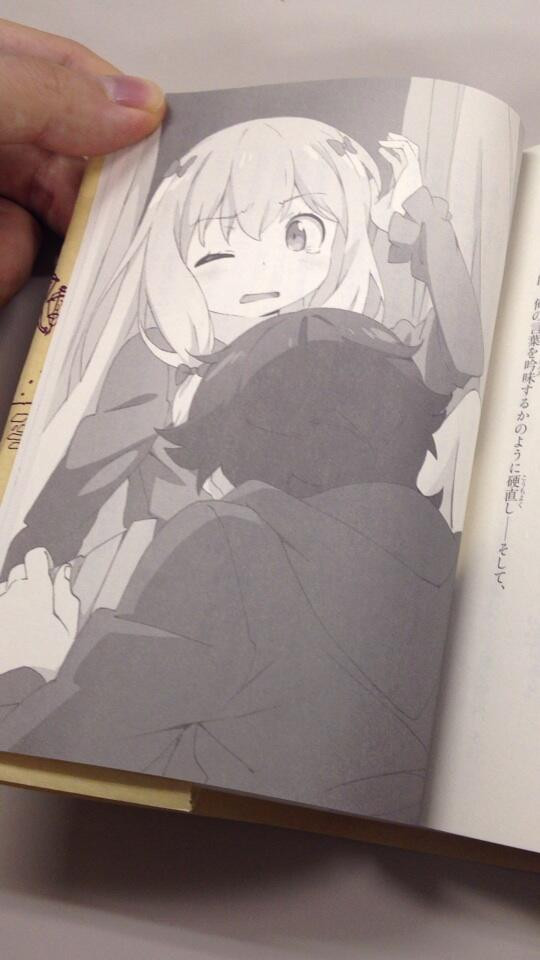 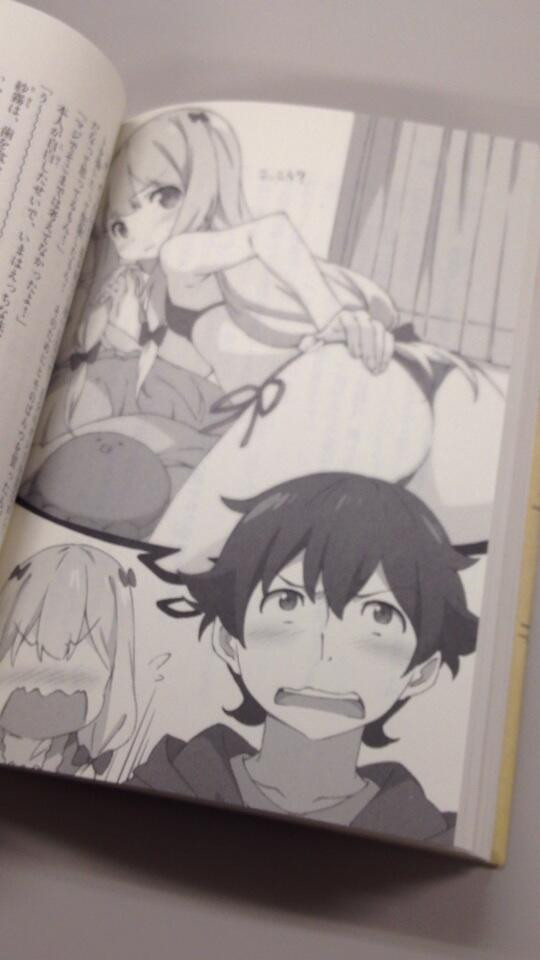 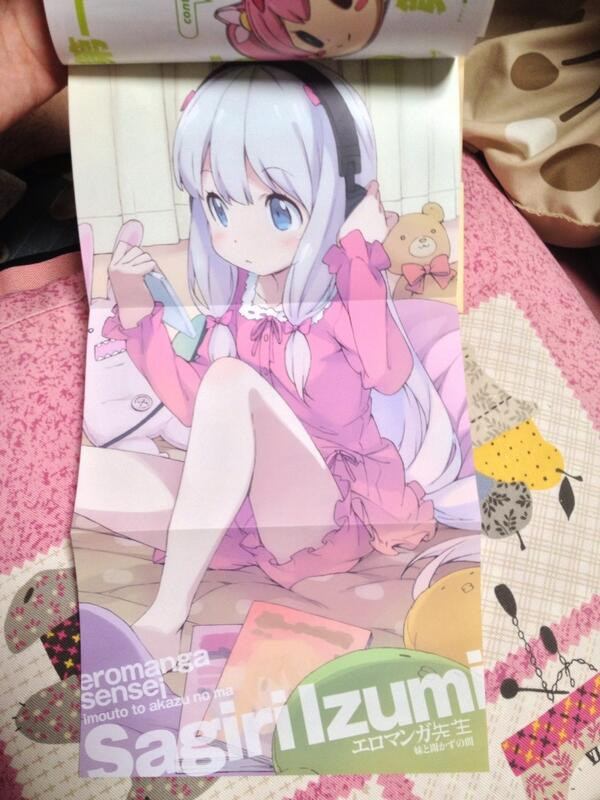