"Shining Resonance" RPG is in the Works for PS3 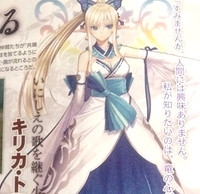 As revealed in this week's issue of Japanese gaming mag Famitsu, Wild Arms developer Media Vision is working on a new Shining RPG called Shining Resonance. There's currently no release date, but it's in development for PlayStation 3.

Other details revealed include a character named Kirika Towa Alma, a girl who inherits the ancient song. "I'm sorry, but I have no interest in humans," she says. "I only want to understand the heart of the dragon." Kirika is a Song Maiden class who uses a Dragon Wing Bow and Sacred Magic, and is a better healer than a fighter. 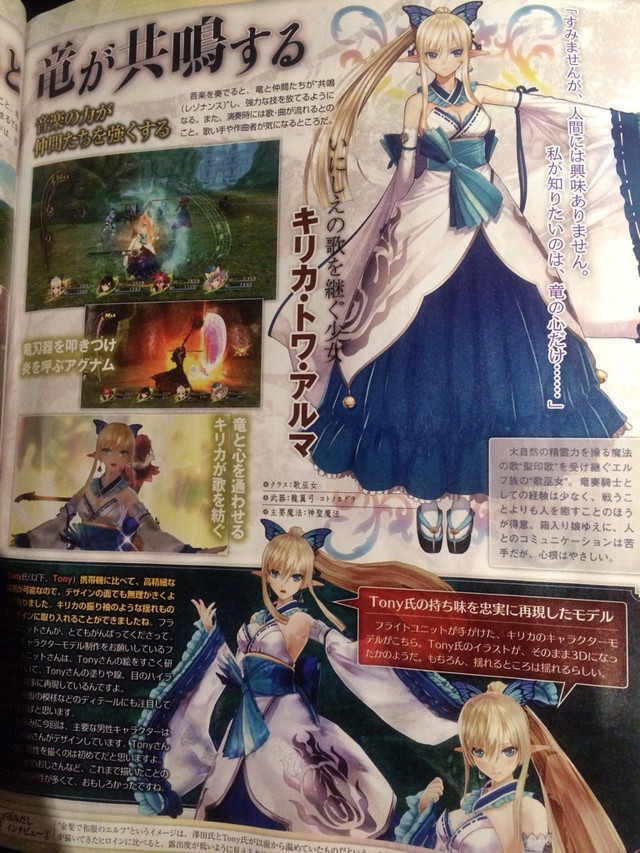 It also seems the transition between field and battles will be seamless. There isn't too much more info on Shining Resonance at the moment, but hopefully we'll learn and see more soon.