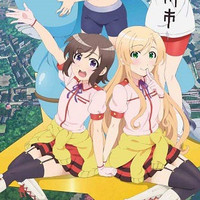 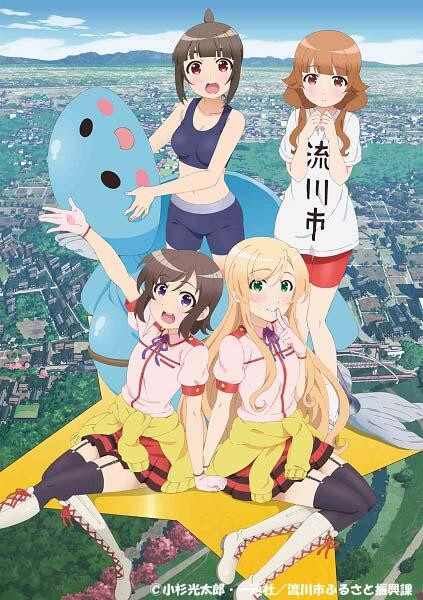 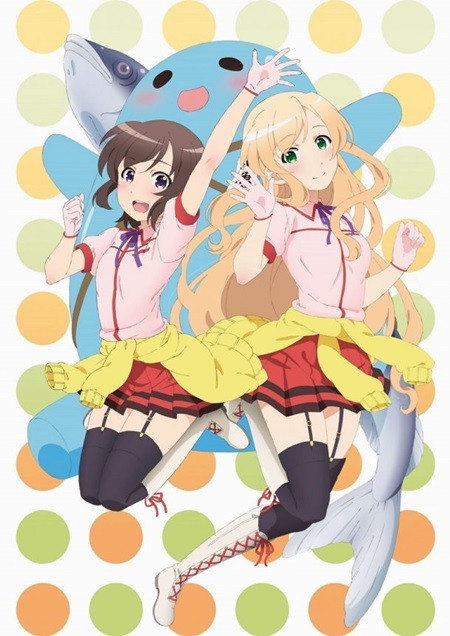 Misawa), who happen to work as a local idol unit "Nagarekawa Girls." The "Nagarekawa-city" in the story is

based on the real Nagarekawa area in Hiroshima Prefecture. The two main voice actresses Ito and Misawa

has hosted a bi-weekly promotional program for the anime, "Nagarekawa City Channel" on YouTube.

Currently the episode 0 and 1 are available.