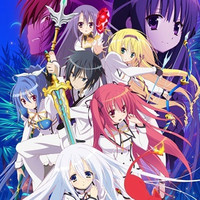 The first volume of the novel series was published from Media Factory's MF Bunko J label on December 24,

2010. It now has 13 novel volumes with over 1 million print run in Japan. The manga adaptation illustrated

by Issei Hyoujyu has been serialized in Monthly Comic Alive and three tankobon volumes are available.

The story centers on Kamito Kazehaya, the world's only known male elementalist. One day he is transferred

to Areisha Spirit Academy, his purpose is to find his best partners to win the Blade Dance to determine the 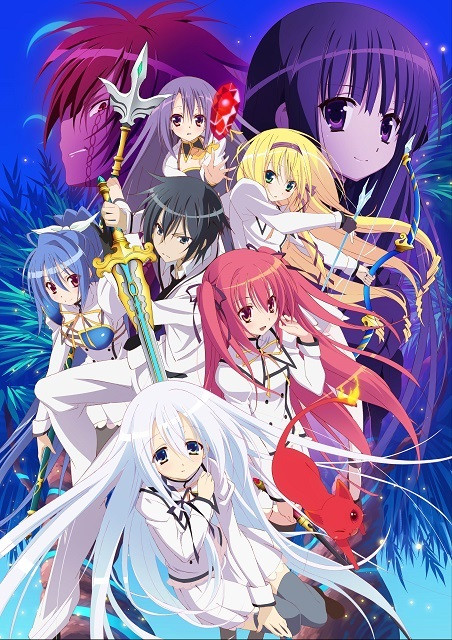