Plus a bonus World Cup self-portrait 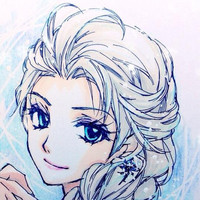 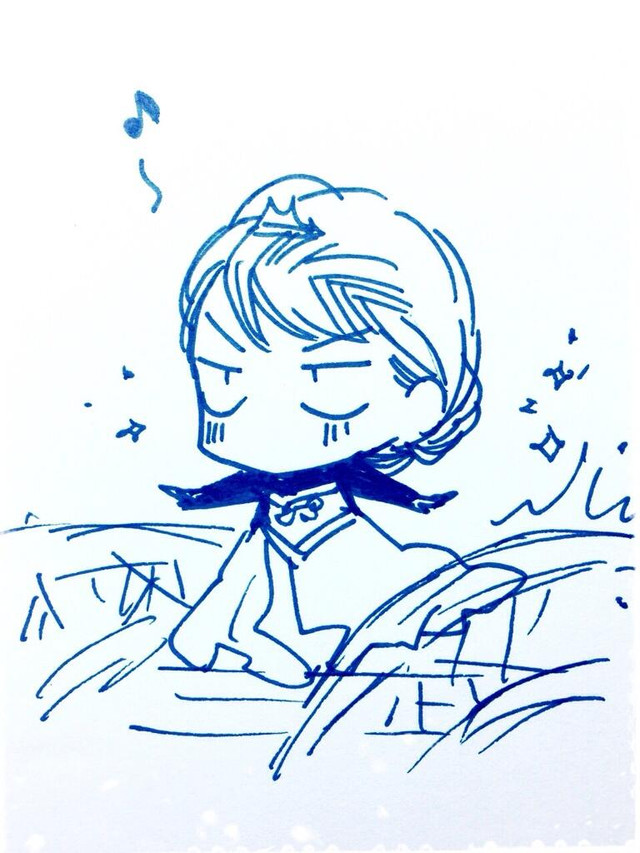 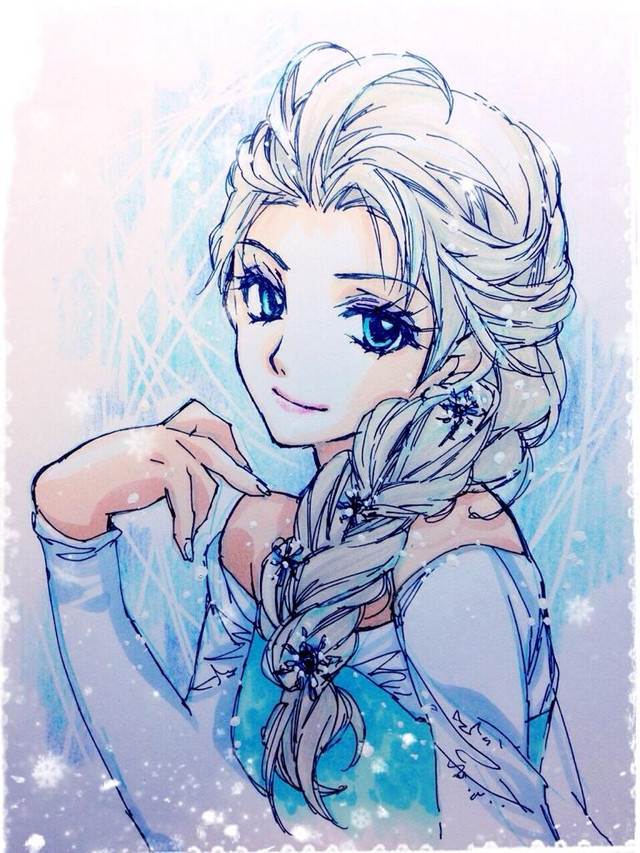 In honor of the World Cup, she's also done self-portrait of herself sporting a Croatian uniform... 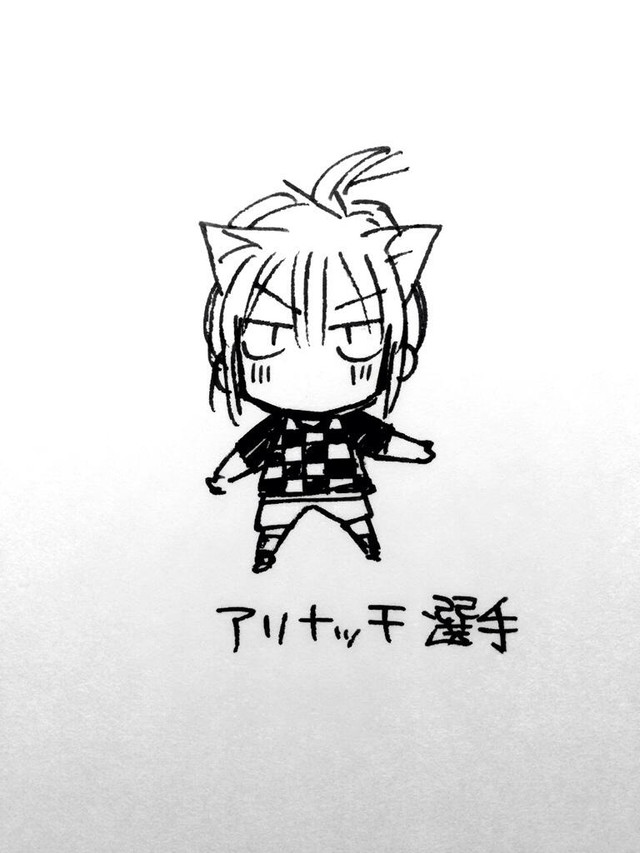 Tags
frozen
« Previous Post
Both 2D and 3D "Metroid" Games Are Being Considered at Nintendo
Next Post »
A Two Season Run Planned for "G-Reco?"
Other Top News
53 Comments
Sort by:

"Frozen" Becomes Top-Selling Disc of All Time In Japan