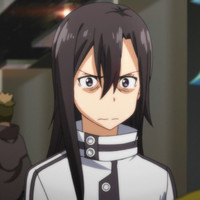 It seems like Sword Art Online II episode four has made quite an impression, with lots of English and Japanese speaking fans discussing Yoshitsugu Matsuoko's nekama performance as Gun Gale Online Kirito. So, the timing is great for the spotting of Genco's GGO Kirito bedsheets, which is head to Comiket 86 along with Kadokawa's Asuna and Sinon hug pillows. 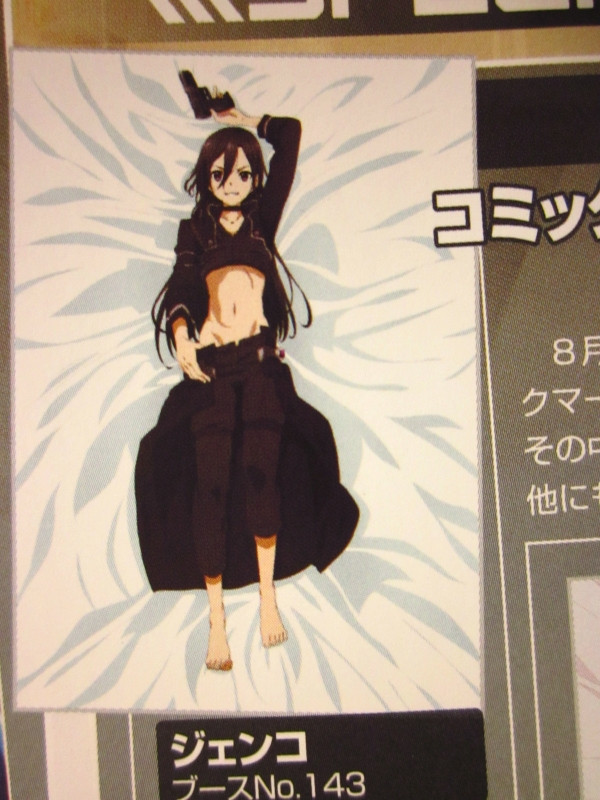 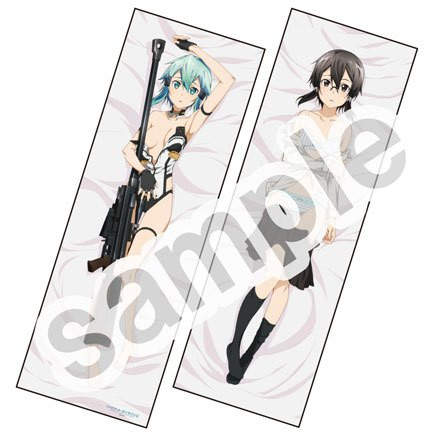 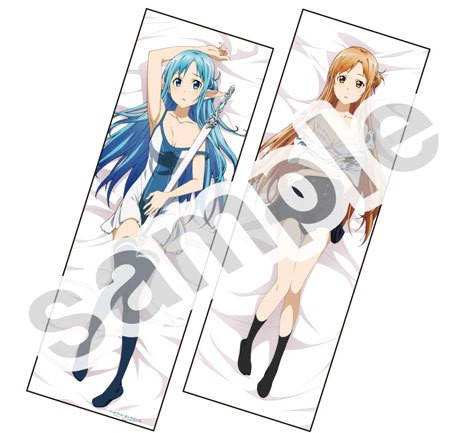