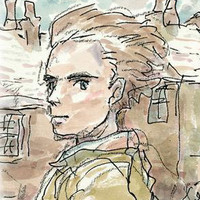 British author of war novels for young audiences Robert Westall is a key figure in the list of international writers who have inspired Hayao Miyazaki, who wrote a short manga entitled  “A Trip to Tynemouth” about a trip to England to research the fighter planes featured in “Blackham’s Wimpy.” Now, having previously contributed to Japanese editions of Machine Gunners novels The Watch House (1977) and Fathom Five (1979), Miyazaki has illustrated a collection of Westall's short stories.

The Japanese edition of The Call and Other Stories (1989) is being published by Tokuma Shoten this month. 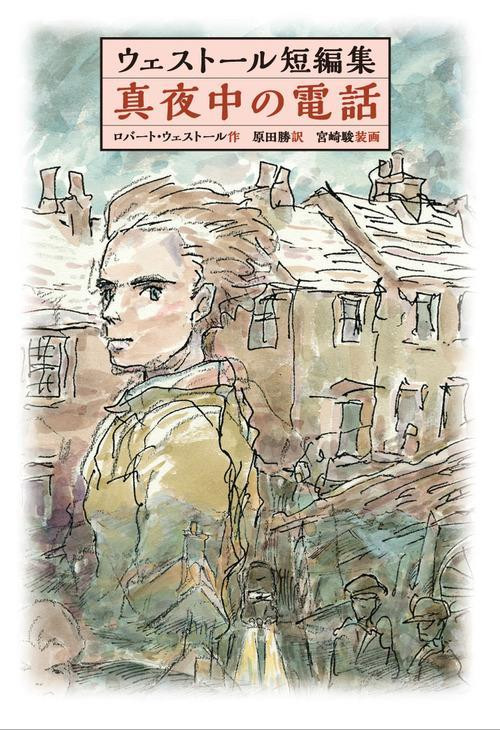 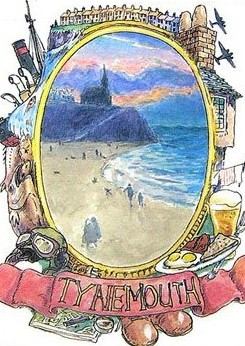 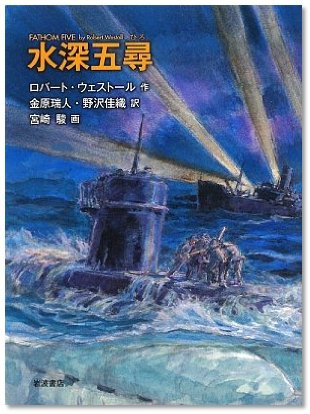 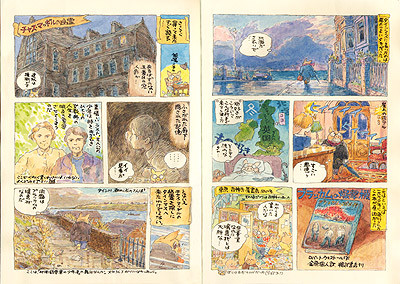 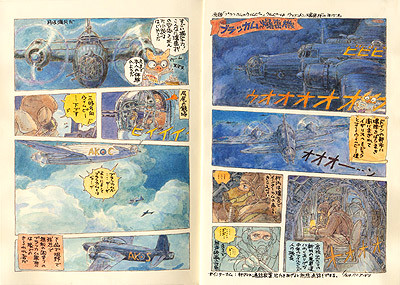