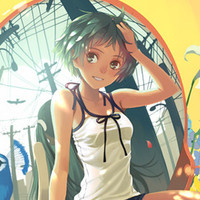 This week kicks off a festival celebrating novel and manga author NisiOisiN that starts with the September 19th release of Zoku Owarimonogatari, the conclusion of his modern fantasy Monogatari series' final season, and runs through the October 16 debut of his new series Okitegami Kyoko no Bobiroku. VOFAN illustrates the story of the forgetful detective, who will solve the mystery before it's forgotten!

Commercials for the two books have started airing 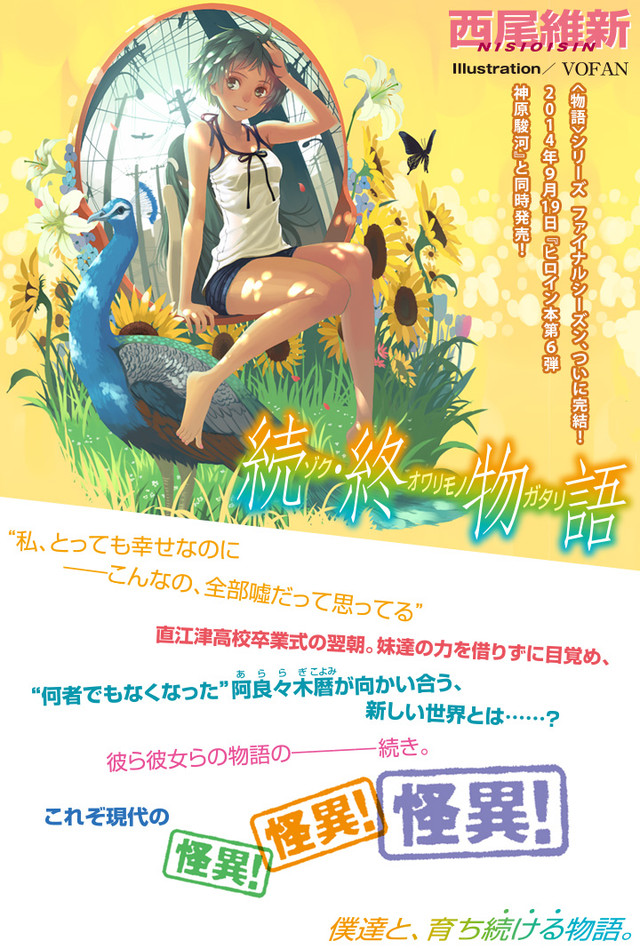