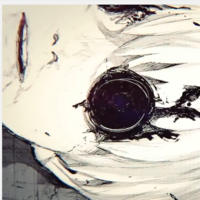 With Young Jump preparing to unveil Sui Ishida's Tokyo Ghoul: re in the manga magazine issue 46, on sale October 16th, a new preview ratchets up the anticipation for the suspense series' return.

This was accompanied by a promo for the anime's January return