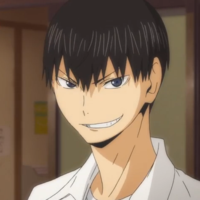 With pre-orders open, a new ad promotes the limited edition of volume 15 of the Haikyuu!! manga. This colleciton is set to be released on March 4th, bundled with a DVD of the "Riefu Kenzan!" short that screened at the Jump Festa 2014 event. 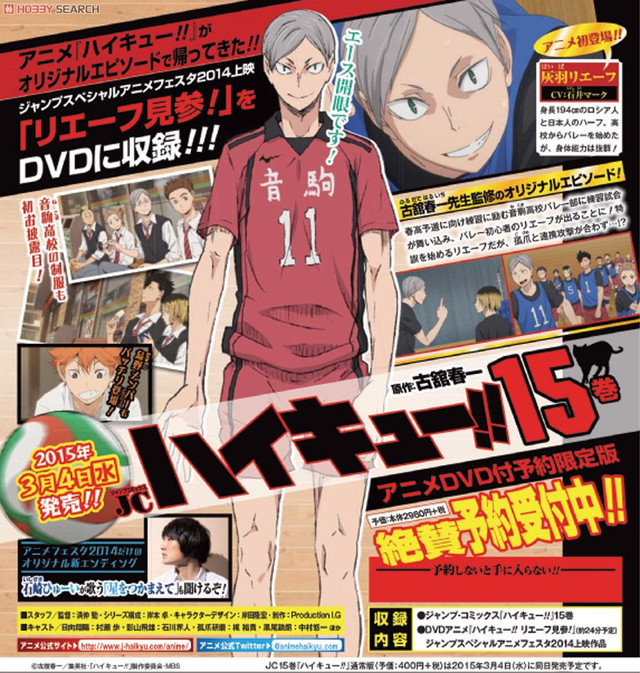