The author Morikawa explains, "due to various reasons" 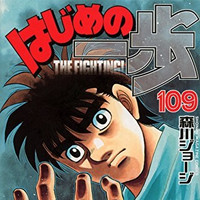 On his official Twitter, Morikawa explains that Hajime no Ippo is not included in the digital edition due to "various reasons," and asks the readers to make sure that both the print and digital editions are sold at the same price, though the latter doesn't have his work. Then he promises the serialization of Ippo in the print edition will continue.

In the second tweet, he added, "If the time and circumstance are changed more, there is a possibility that

my mind could be changed, or that I could ask to release it digitally. But I need more negotiations with the

publisher, and I need more study for myself. I do understand that the digital edition is the same Shonen

Magazine. Hope you understand the situation." According to Kodansha, they currently can't tell when they

can add Ippo to the digital edition.

Century Boys) have refused to be included in the digital edition of Kodansha's Weekly Morning magazine.

The 1st and latest 109th volume of Hajime no Ippo 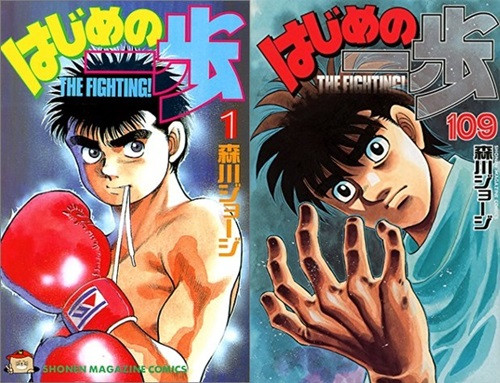