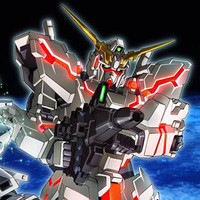 Sunrise has "finally opened a new official Facebook page for Gundam." Their Global Portal is promising all sorts of information ranging from events all over the world to products, broadcast and streaming, and even behind-the-scenes stories.

News kicks up with an update on the prequel anime Mobile Suit Gundam The Origin. They just finished recording English dubs for the first episode "Blue-Eyed Casval" in LA and plan to announce the English cast on January 20th.

The first of the four-episode adaptation of Yoshikazu Yasuhiko's manga will premiere in limited Japanese theaters on February 28, 2015. 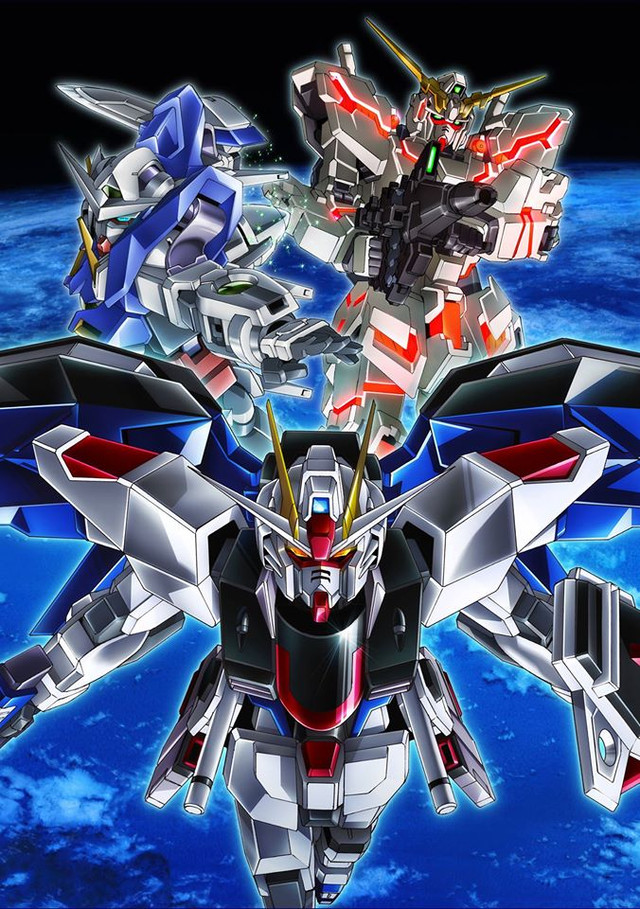 Also grabbing the attention of Gundam fans, today's episode of Build Fighters try introduces new opening "Just Fly Away" by EDGE of LIFE and ending "Stray People Do Not Need a Compass" by StylipS.

The cute Puchiguy dancing in the new ED was animated by Munetaka Abe! #g_bf pic.twitter.com/BDPvXuCfBs

Plus, something exotic from Masami Obari