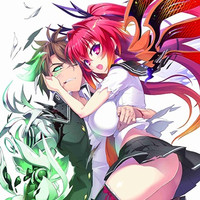 The first season premiered in Japan on January 7, and the last 12th episode is scheduled to be aired next week. A Blu-ray of the unaired 13th episode will be bundled with the limited edition of the upcoming 8th volume of the novel to be published on June 22. As of early this year, the novel series has 1.5 million copies in print in Japan.

In addition, it is announced today that the 7th volume of the manga adaptation illustrated by Miyako Kashiwa

will also come with another original anime episode. The volume will be published on January 26, 2016, and 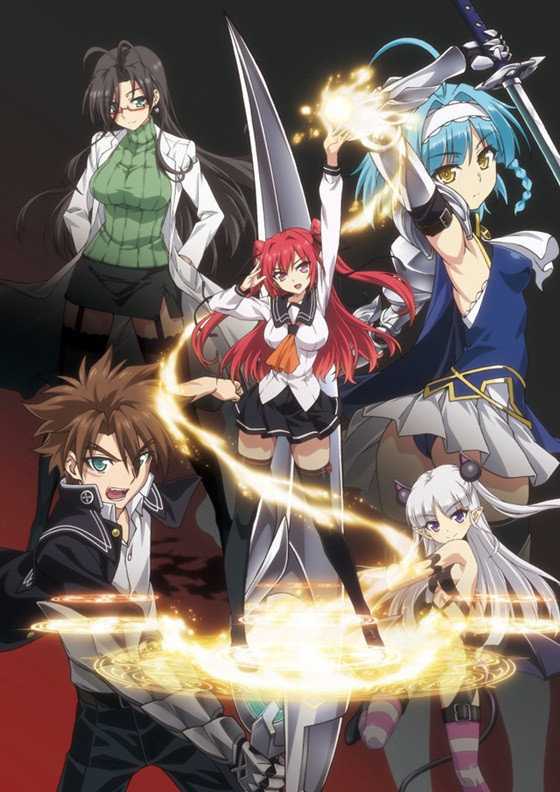 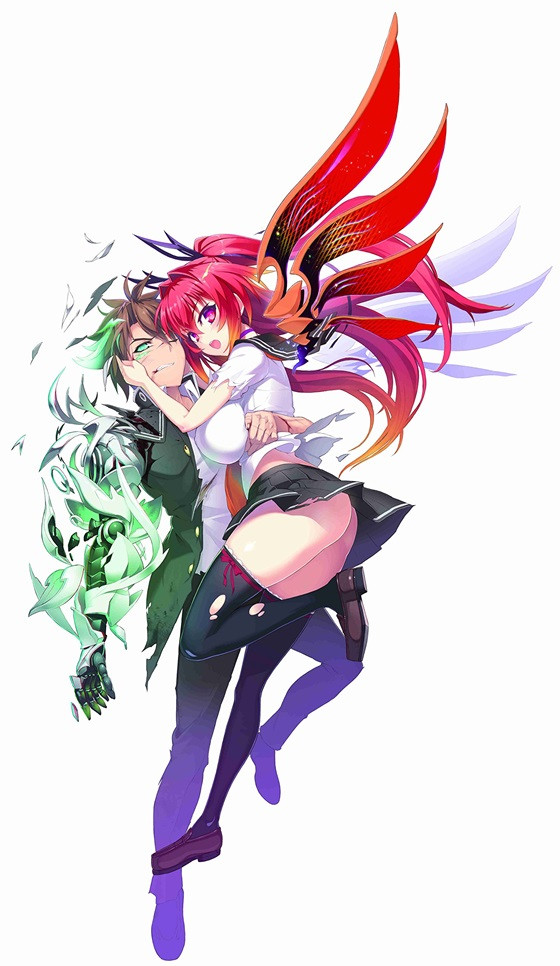 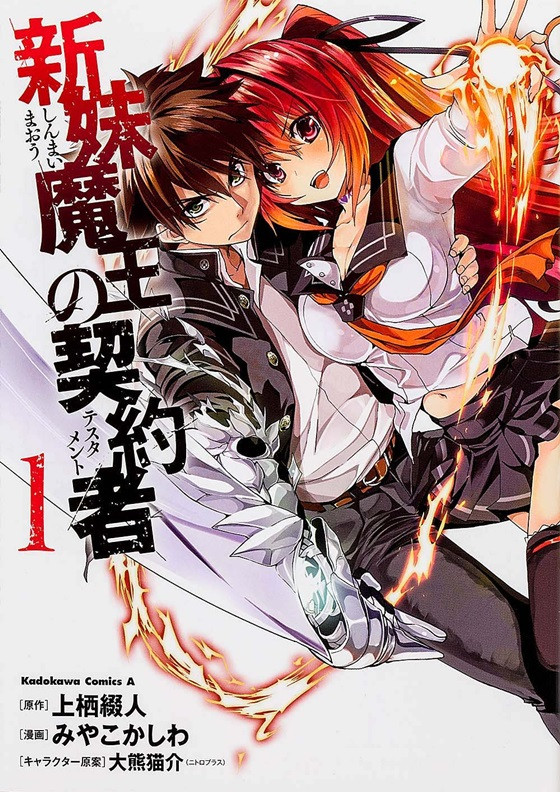