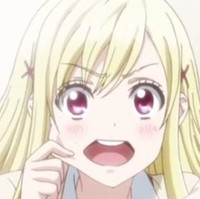 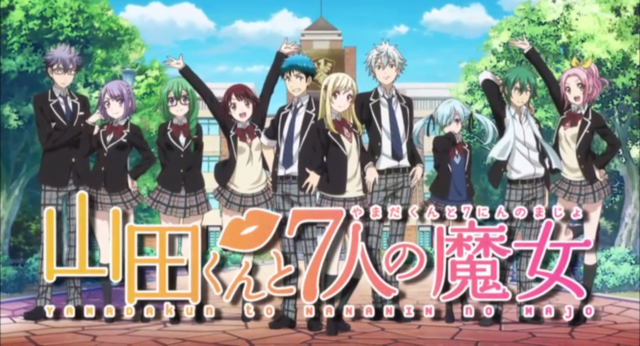 A new official preview video has been released featuring some ecchi footage from the upcoming TV anime, Yamada-kun and the Seven Witches.

Yamada-kun and the Seven Witches is based off of the manga of the same name by Miki Yoshikawa. It involves high school students with supernatural powers (such as the ability to swap bodies) that are activated by kissing.

Yamada-kun and the Seven Witches premieres on April 11, 2016 on Tokyo MX. Premium Crunchyroll subscribers can check out the English language version of Miki Yoshikawa's original manga here. More information about the anime adaptation can be found here.