The new character Mayuri is voiced by Sora Amamiya 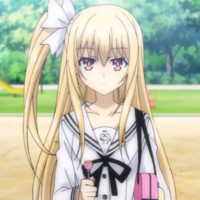 Kadokawa today posted a 90-second teaser and a 15-second CM for the upcoming all-new feature film Date A Live: Mayuri Judgement, which is scheduled to be released at 24 theaters across Japan on August 22. It is also confirmed that the original character for the film, Mayuri is voiced by Sora Amamiya.

Two types advance tickets for the film, 1,400-yen regular edition for one and 2,800-yen "Date" edition for two, have been available at the theaters since yesterday, April 10. The latter comes with a special booklet that includes a newly-written short prologue story by the novel's original author Koushi Tachibana. 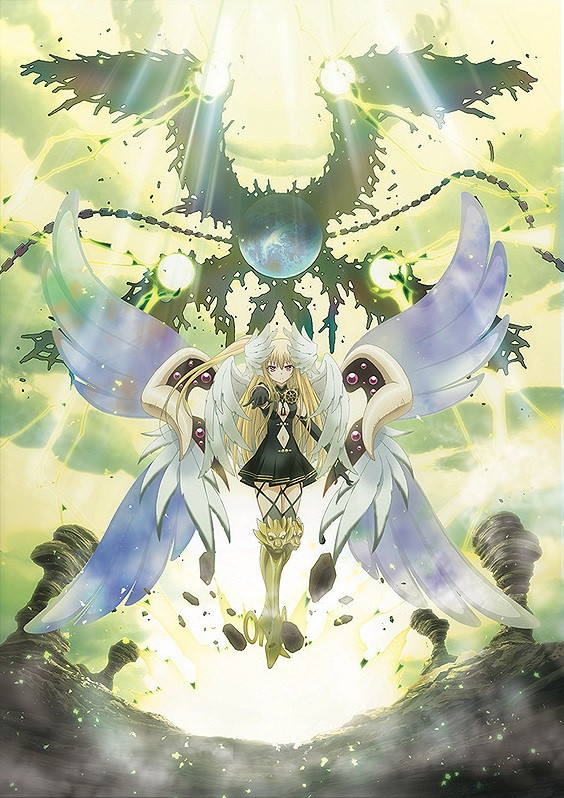 (including the unaired one) will be released on July 31. The price for the three-disc set is 28,000 yen