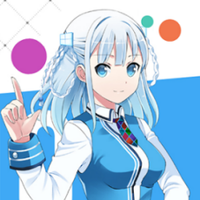 With the release of Windows 10, Windows 7's Madobe Nanami (voiced by Nana Mizuki), Windows 8's Madobe Yu and Madobe Ai (or You and I - voiced by Asuka Nishi and Nao Tamura) and Windows Azure Cloud services (voiced by Eri Kitamura) will be getting a new sister! While Microsoft is looking for input on what to name the personification of their new OS, Ai Nonaka (Madoka Magica's Kyouko Sakura, Sayonara Zetsubō Sensei's Kafuka Fuura) has been introduced as the voice of the 17-year-old techie from 100 years in the future.  This knowlegable assistant works part-time doing street publicity in Akihabara and enjoys playing online games in her free-time. 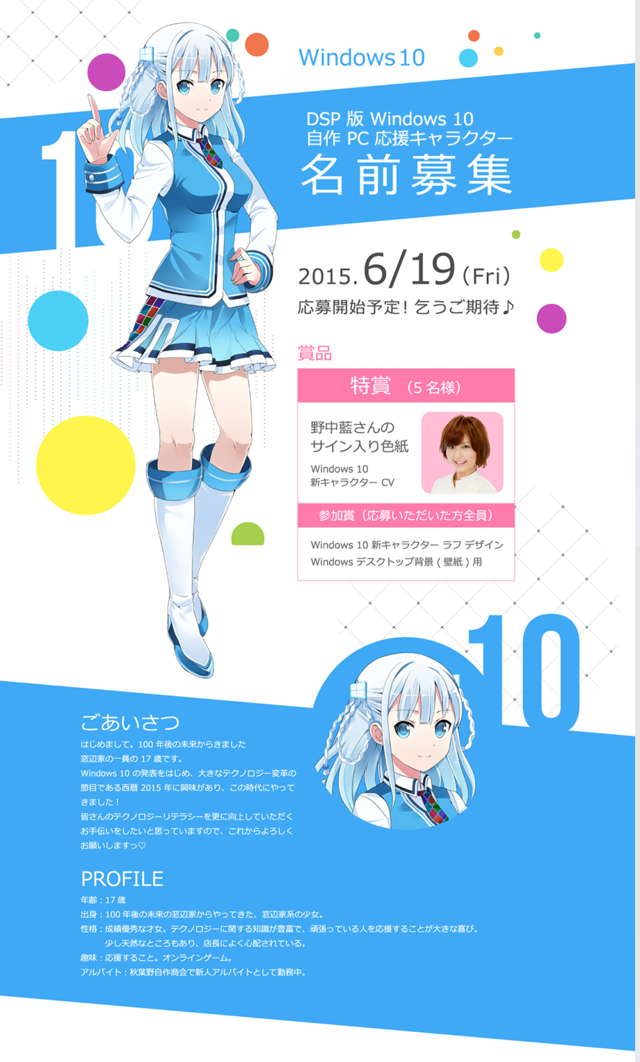