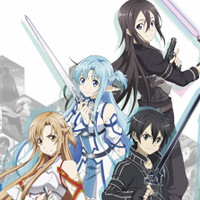 A Sword Art Online Exhibition ~ THE SEED ~ exhibition has been announced for Tokyo's Ikebukuro Sunshine City Convention Center Exhibit Hall D August  13-16 and Kobe's Sambo Hall September 19-21, with the news accompanied by a visual featuring Kirito and Asuna from all the anime's arc covered set to be covered by the exhibit.

3. A chance to try out the PGM Ultima Ratio Hecate II against Death Gun

Tickets for sale this weekend at 1,500yen along with tapestries for the visual at 3,500yen 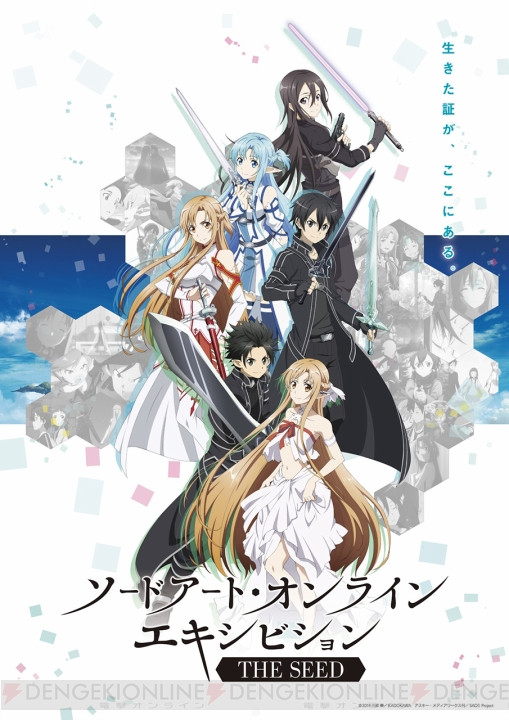 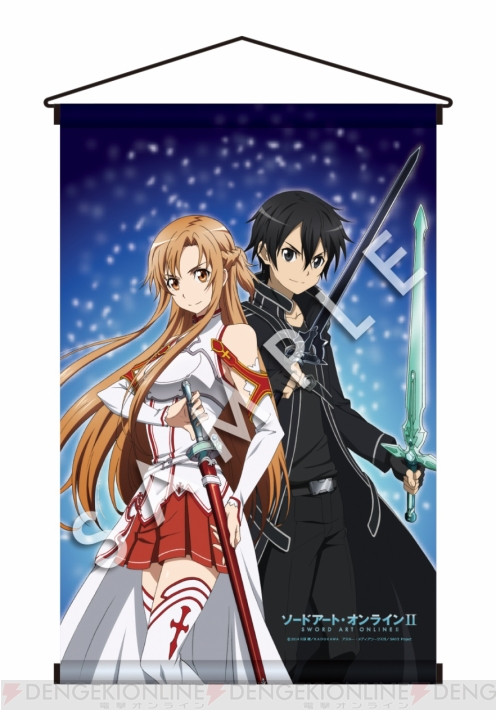 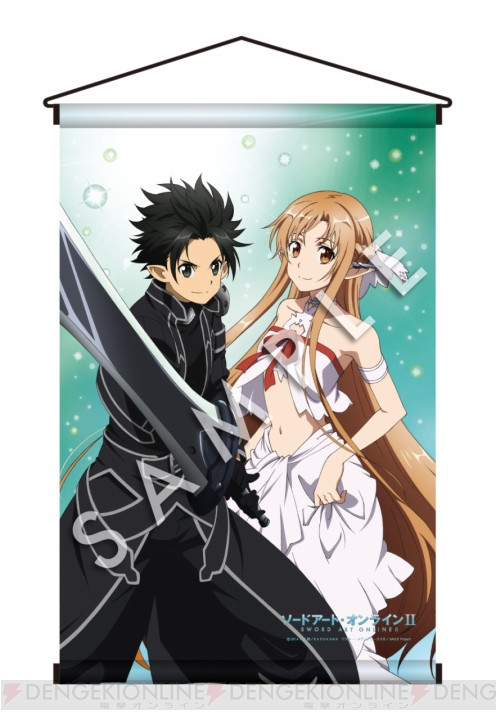 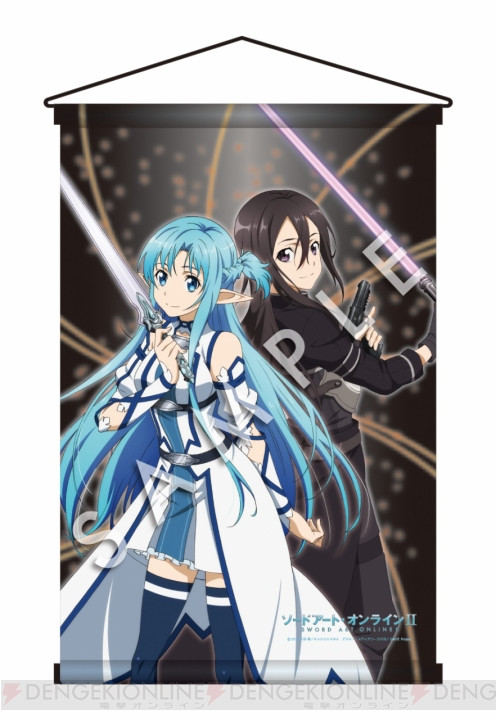