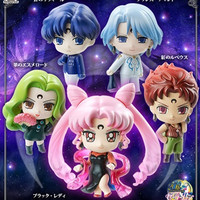 The set of the five 55mm-tall figures is priced at 4,428 yen (about 36.35 US dollars), and its scheduled shipping dats is late November of this year. 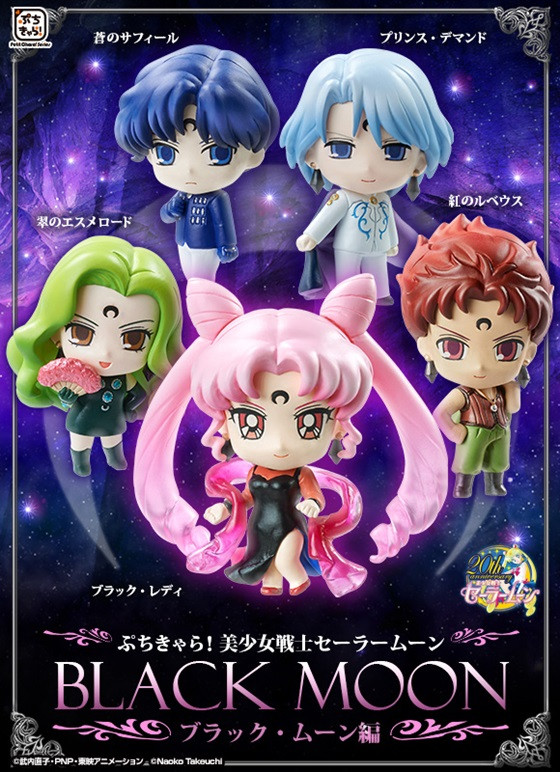 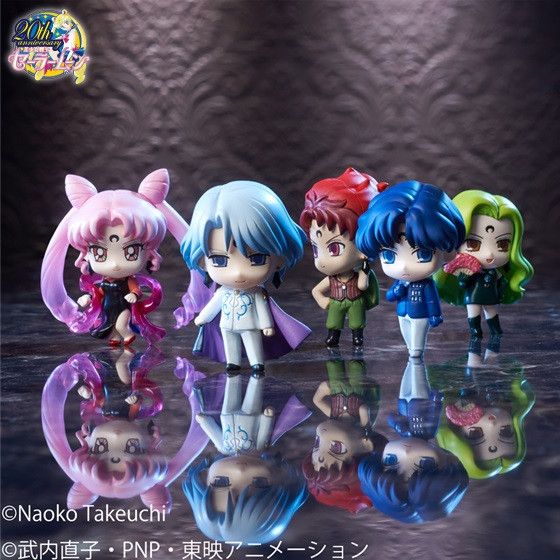 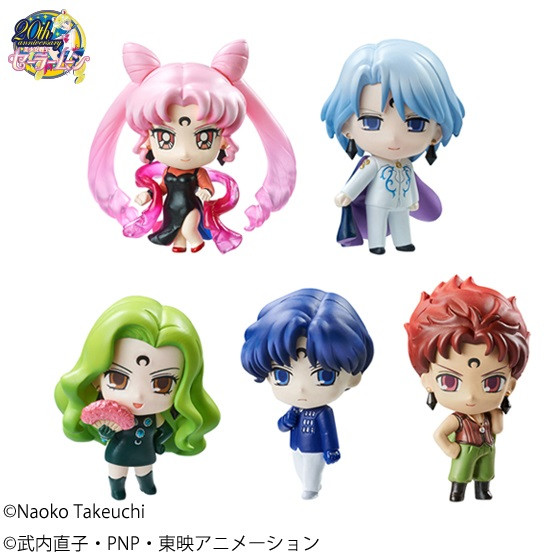 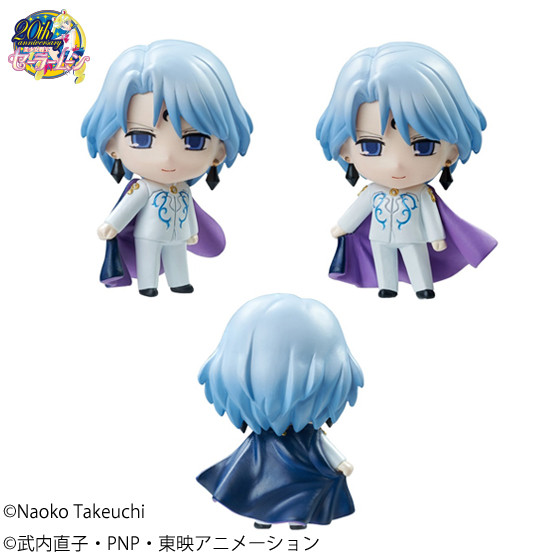 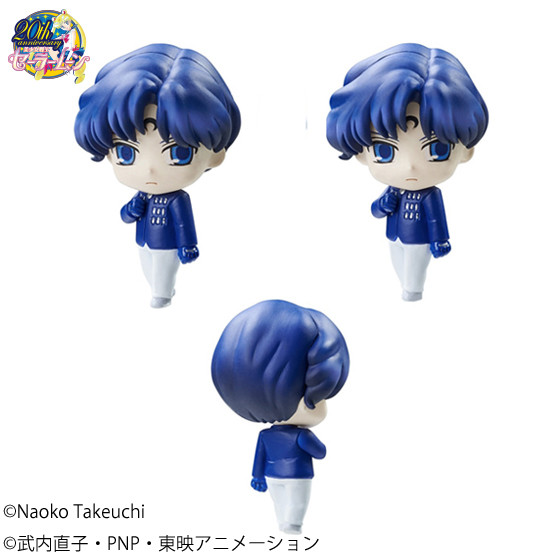 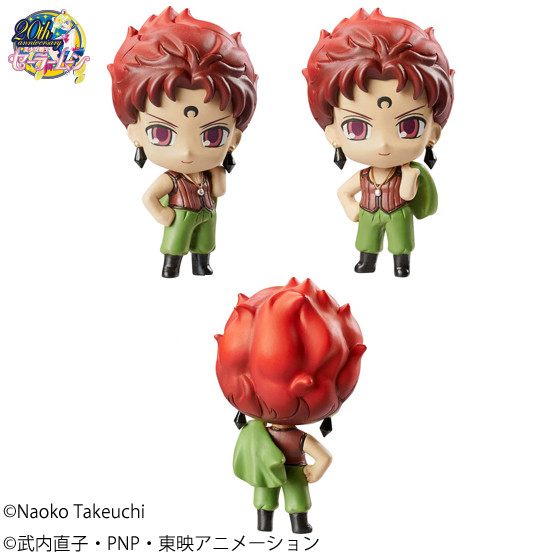 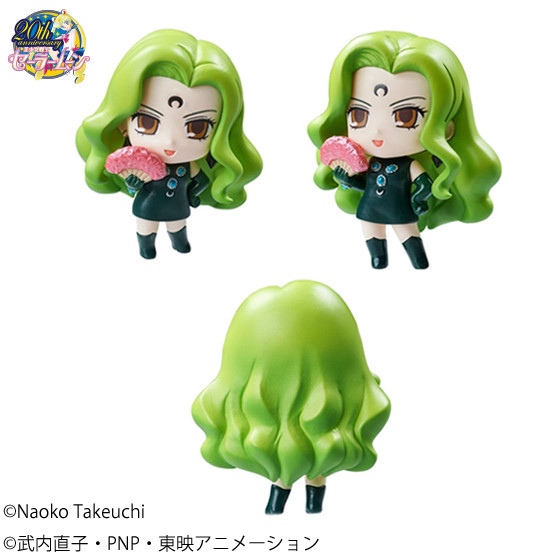 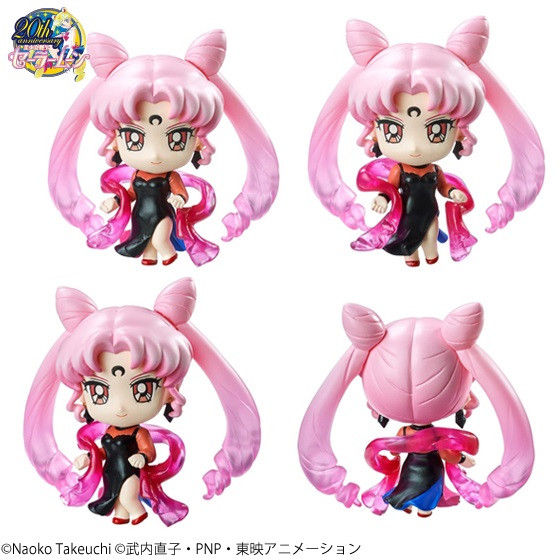 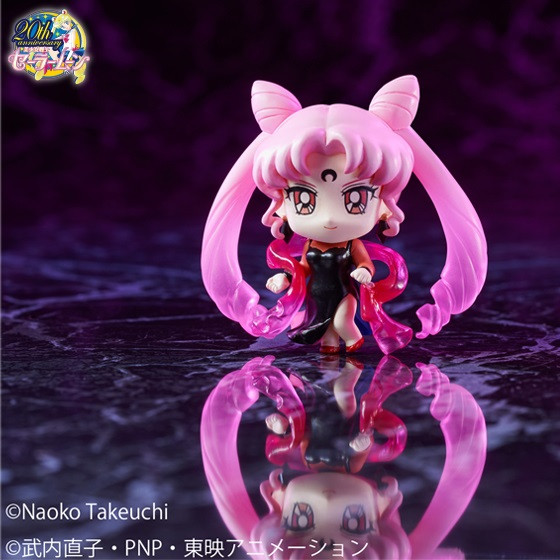 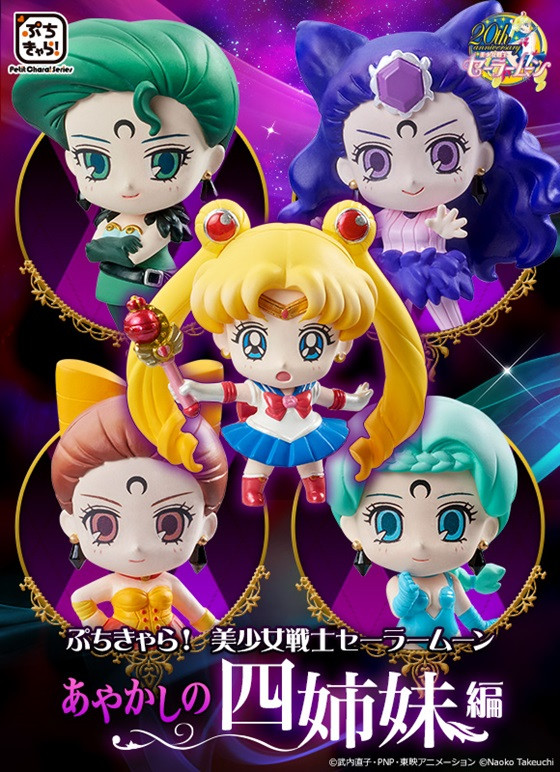