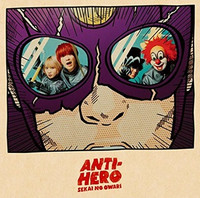 Four-member Japanese rock band SEKAI NO OWARI has posted a full music video for their upcoming 8th single "ANTI-HERO" to be released on July 29 on their official YouTube channel. It will be used as the theme song for the first part of the live-action film adaptations of Hajime Isayama's Attack on Titan manga series. The band will also offer "SOS," the theme song for the second part Attack on Titan: End of the World. 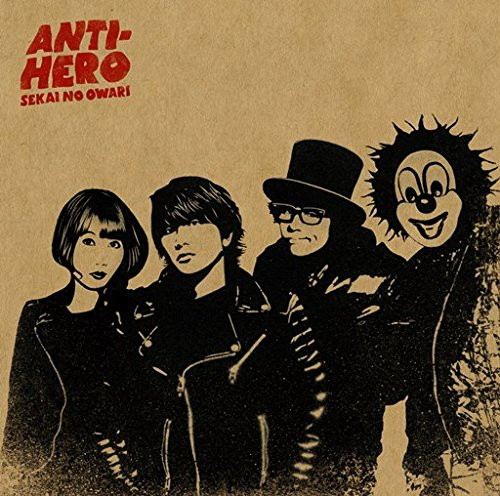 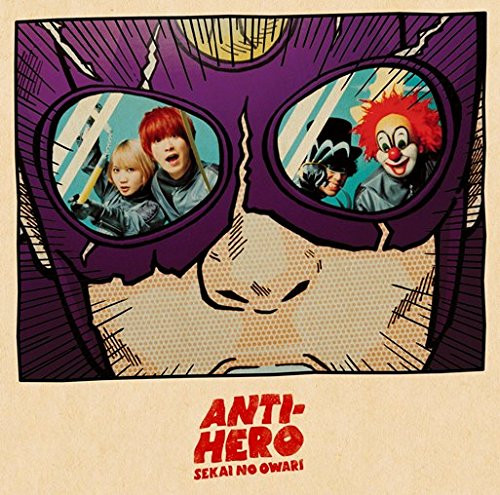 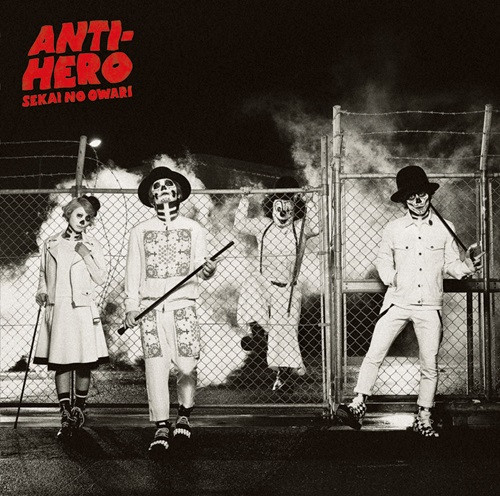 from the film. The first part of the Shinji Higuchi-directed films, titled Shingeki no Kyojin/Attack on Titan,

will open in Japan on August 1, then the second part Shingeki no Kyojin/Attack on Titan: End of the World 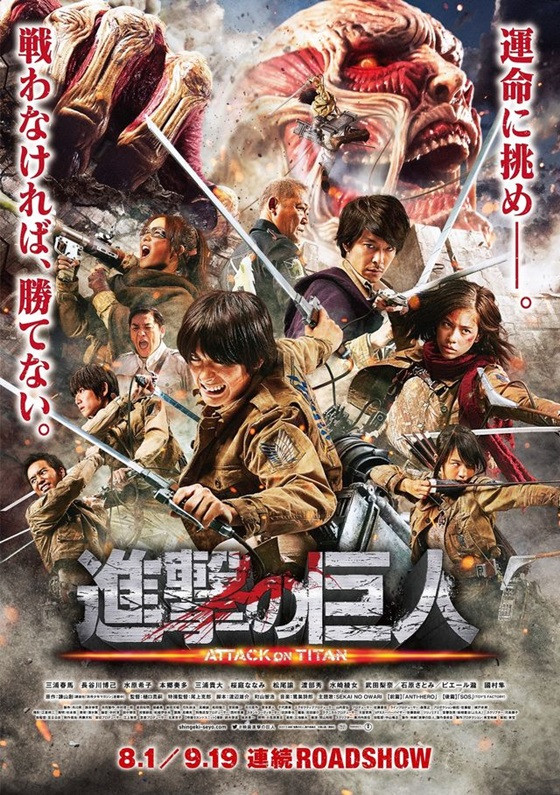